A ner tamid — the eternal light glowing brightly in the front of a sanctuary — can come in any shape under the sun. Here in the Bay Area, some would overload a small horse while others could fit inside a coffee cup. Some resemble Aladdin's lamp or feature multiple, brassy arms while others are wrought from translucent crystal.

But thankfully, not since the early 1960s has a local synagogue displayed a ner tamid that could be described as a dead ringer for a wax-encrusted bottle of cheap, Italian red wine.

"Years ago, we had an eternal light that looked to me like a Chianti bottle with candle drippings," recalled Gerald Raiskin, rabbi at Peninsula Temple Sholom in Burlingame for the last 45 years. "I didn't think it fit very well with the sanctuary. I begged with the board to replace it."

The Reform synagogue replaced it with a ner tamid featuring silver rays emanating from an electric light and the hand of the Kohen, the high priest, facing the congregation.

Spiritually, the ner tamid represents God's eternal presence and hearkens back to the menorah in the ancient Temple in Jerusalem — or, some would argue, the Temple's continuously burning incense altar in front of the ark. In fact, some Sephardi synagogues even feature two nerot tamid, one representing the pillar of fire that guided the children of Israel through the wilderness and the other symbolizing the incense altar.

Visually, a ner tamid is usually designed to complement the overall appearance of the sanctuary rather than draw attention to itself. Yet some are more dramatic and make a statement.

"It has little flicks of red coming out of it, almost like a burning bush," said Rabbi Nathaniel Ezray. "The triangle motif fits in with the idea of a tent and the whole ambiance of the room."

In San Francisco, Reform Congregation Emanu-El's several near-antique nerot tamid also suit the rooms they brighten. The football field-sized, grandiose main sanctuary and the large, wide-open Martin Meyer Sanctuary are graced by impressive, sizable nerot tamid that, like the building they decorate, hail from the 1920s. Meanwhile, in the more intimate Reuben R. Rinder Chapel, a smaller, more ornate bronze ner tamid in the shape of a flame illuminates the room. It too is a vintage piece.

Similarly, a hop, skip and a jump down the road at Reform Congregation Sherith Israel, a standard-sized ner tamid graces the vast main sanctuary while a smaller one is often the only source of light in the quaint, downstairs chapel.

Congregation Beth Am of Los Altos Hills could probably claim to possess the tiniest ner tamid in the Bay Area, as the glass eternal light crowning the lower sanctuary or beit kehillah isn't much larger than the hummingbirds buzzing about the colorful, adjacent garden.

The handmade glass ner tamid, which is actually closer in size to a softball, was crafted for the Reform synagogue by Santa Rosa artists David and Michelle Plachte-Zuieback, who also created the room's exquisite stained glass windows. A tiny ripple of milky clear glass surrounds an electric light bulb roughly the size of a Chihuahua's paw.

While many of the Bay Area's nerot tamid are stunning examples of fine art, what is perhaps the region's oldest eternal light is also one of the most innocuous.

Crafted in the 19th century, the modest-sized, dull bronze eternal light took a most circuitous route before it ended up hanging at San Leandro's Conservative Congregation Beth Sholom.

Roughly 120 years ago, the eternal light was awarded to a country doctor by German villagers grateful to the doctor for alleviating their distress after they drank from a cow-polluted stream.

From there, the ner tamid hung in a German synagogue throughout the late 19th and early 20th century until members of the Speisberger family brought it to the United States.

"When I was a kid, that light hung in our hall in Park City, Utah, where my dad had a business. We were the only Jews in town," recalled Al Seeman, a Beth Sholom congregant for more than 40 years who inherited the eternal light from his mother's side of the family. "It hung in our house until we moved to California; then my mother had it made into a lamp."

The lamp remained at Seeman's home until it caught the eye of Beth Sholom's then-rabbi, John Zucker, when he was visiting the family during the early 1970s. Seeman donated the lamp to the congregation, where it was once again converted into a hanging ner tamid.

Perhaps only a foot across at its widest and featuring several candelabra-like arms, the ner tamid is now an electrical fixture — though it still has a small pan affixed to its posterior, a reminder of its kerosene-burning days.

Fittingly enough, the antique ner tamid hangs in Beth Sholom's "little shul," the congregation's original home, which is behind the newer main building. Erected in 1889, Beth Sholom claims the one-room structure is the oldest continuously used Jewish house of worship west of the Mississippi.

While the relative merits of its ner tamid are usually the last thing on a congregation's collective mind, a comely eternal light may produce unexpected spiritual benefits.

"I've always felt the ner tamid is one of the most important things within a synagogue," said Rabbi Malcolm Sparer, the former longtime head of the Northern California Board of Rabbis.

"Many people don't know how to follow the liturgy of the service, and their eyes roam. And when their eyes roam, they usually fix on the ner tamid. And if the ner tamid is a beautiful one, it creates a spirit of serenity and invites meditation. I think sometimes we lose sight of that."

Other Page One Stories 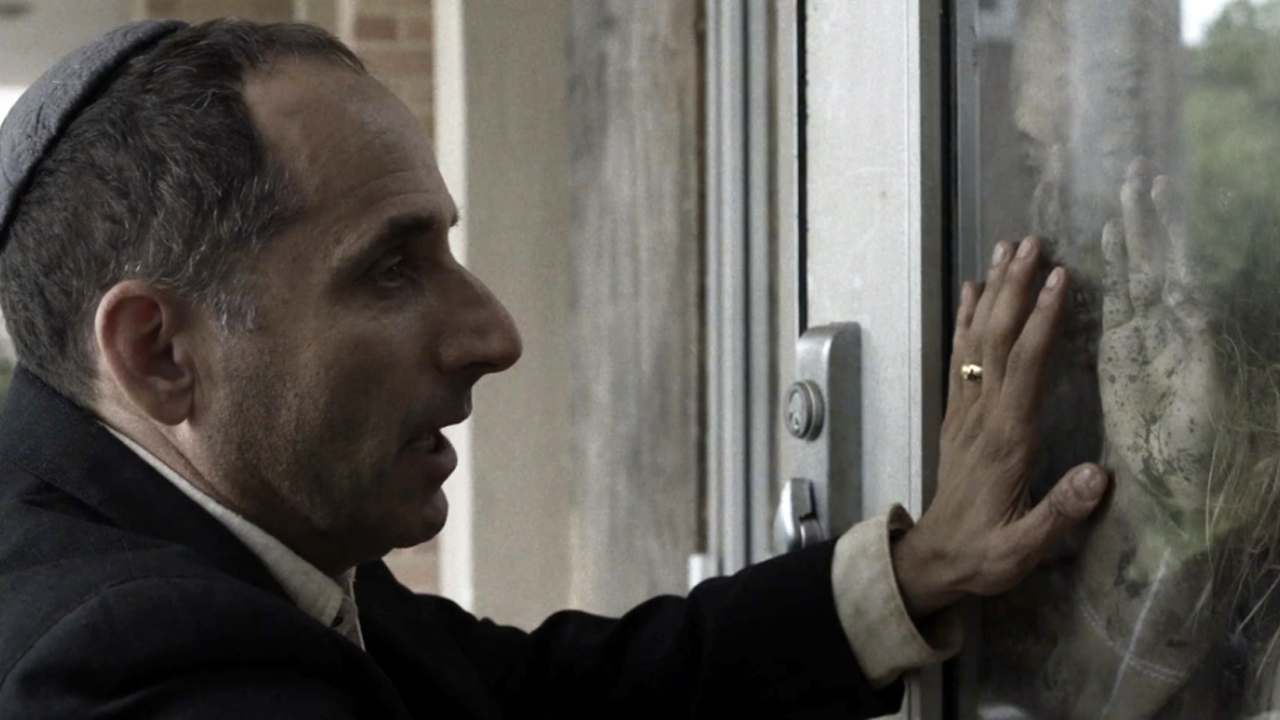 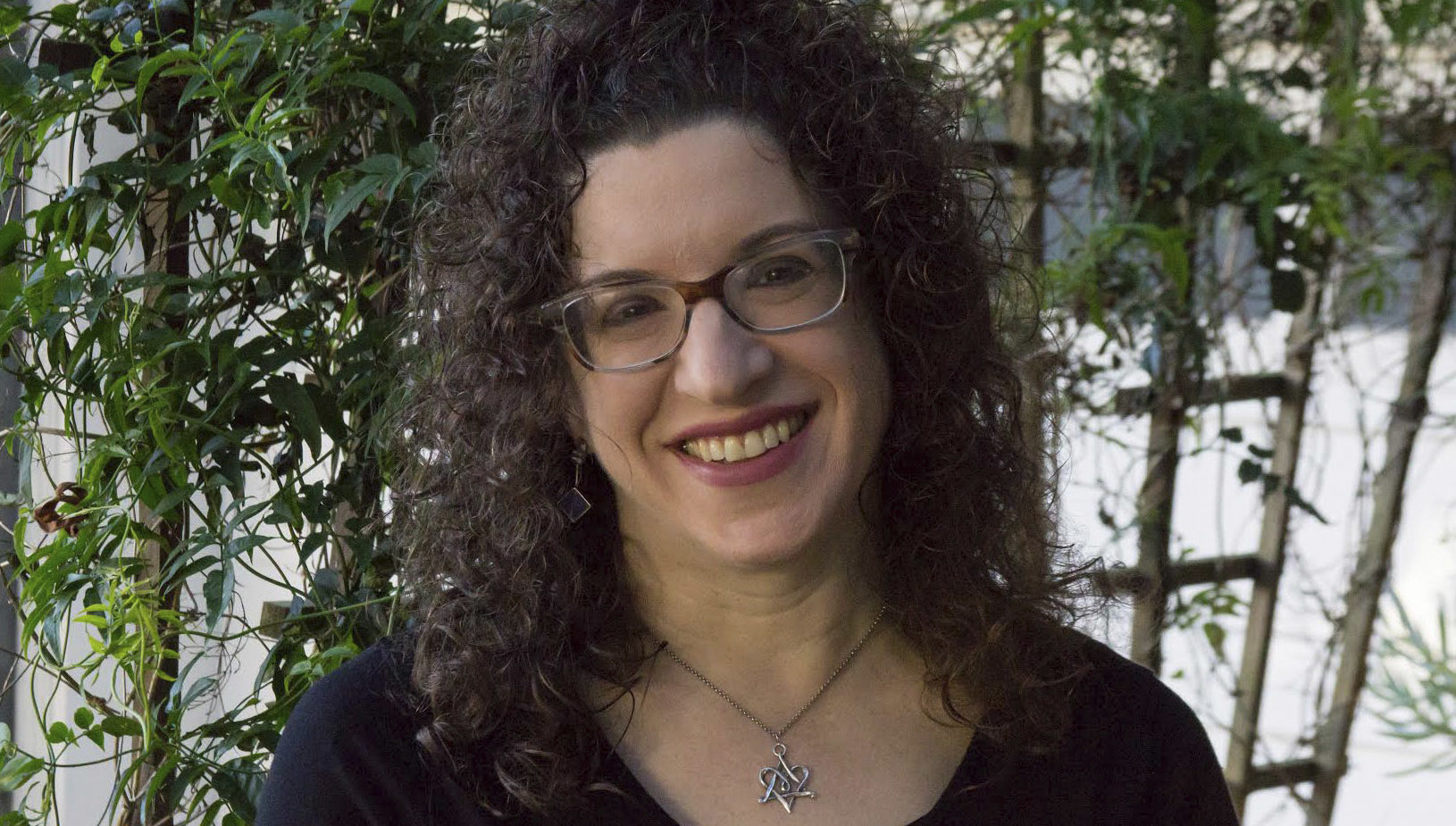