No one carps about lox and bagels, but try other fish

NEW YORK — Although most American Jews break the Yom Kippur fast with bagels and lox, there is no reason why the menu has to be limited to what has become for many people, everyday fare, the equivalent of Jewish fast food.

"I know you're supposed to break the fast with smoked fish," says a friend, contemplating the menu she'll be serving to family and friends at sundown on the Day of Atonement. "But I'm sick of the same old, same old. Isn't there something else to eat?"

There are intuitive reasons why smoked fish has become the traditional menu after the Yom Kippur fast. In many families, the meal of choice is often dairy because fish is kinder on empty stomachs than the heavy protein of meat. After a day of forgoing food, the body needs to be replenished with salt, an essential mineral.

Because Yom Kippur is the most sacred day on the Jewish calendar, meal preparation is not permitted until after the holiday is over. This leaves the host or hostess with a problem: getting a satisfying meal on the table in short order. The most logical solution is to order foods from the local smoked-fish emporium on the day before Yom Kippur, storing piles of delicacies wrapped in white paper in the refrigerator.

"But I'm finding that friends are getting away from bagels and lox at the break fasts I've attended in recent years," says a weight-control specialist in New York City, claiming they have migrated to poached salmon and a variety of salads, all lighter in calories and easier to digest than the greasiness of lox and the bulk of bagels.

There was a time when Ashkenazi Jews savored a wider variety of fish. According to Edouard de Pomiane's "The Jews of Poland: Recollections and Recipes," observant Jews relished river fish on the Sabbath. The wealthy ate carp and pike; the poor salt herring or roach (not the bug, but a freshwater fish in the carp family found in the rivers of northern Europe).

Eastern European Jews often poached fish in water or in vegetable broth. After the fish was prepared, they usually added fish bones to the poaching liquid to create a gel or aspic for cold fish. Sometimes they fried fish or grilled sliced fish over hot coals.

Besides plain poaching or making a jellied broth, there are also recipes for poached carp simmered in a sweet-and-sour sauce, once cherished on the Sabbath and at break the fasts. The recipe below actually tastes better when made in advance, a plus for the host or hostess who plans ahead. It can be served at room temperature and is, therefore, convenient in the rush of getting food to the table. (Carp is available on the West Coast in Chinese fish stores; if you can't find it, you can substitute cod.)

I received the creamed spinach casserole recipe in the early 1970s from the next-door neighbor of a friend shortly after we graduated from college. In her wisdom, she knew that like noodle pudding, her creamy spinach casserole was comfort food after fasting and served it every year.

My mother, who had an uncanny way of swimming upstream in everything she did, never much cared for the saltiness of smoked fish. She often served a recipe I call cauliflower crisp to break the fast and on any occasion throughout the year when the time allotted to get food from oven to table was in short supply. The doyen of casserole cookery, she always received rave reviews for this crunchy concoction, especially when the Days of Awe ended on a cool night deeper into the fall.

Ironically all three of these dishes are less stressful at the last minute than what is touted as the easy way out: opening packages of smoked fish, slicing onions and tomatoes, and arranging everything on platters, which always takes more time than anyone estimates.

The beauty of the recipes below is that they can be mixed and matched on the table with platters of smoked fish, which in spite of their pungent flavors have an inexplicable talent for tasting good with just about any food. On the most difficult day of the year, these menu alternatives offer choice to the Chosen People.

Place cookies in a small bowl and cover with vinegar to dissolve while preparing fish. Rinse fish in cold water inside and out. With nonstick spray, coat bottom and sides of an extra-large pan (turkey-roasting size). Carp is about 18 inches long. Place carp in pan. If necessary, tail can be bent to fit pan, or cut carp in half. Place enough water in pan so bottom half of carp is submerged, about 2 quarts. Add salt. Cover pan. Bring to a full boil over a medium flame. Skim foamy material from surface with a slotted spoon.

Serve at room temperature. Remove surface fat with a slotted spoon. Using two spatulas, gently transfer to a platter with a one-inch rim. Ladle enough sauce to cover fish. Garnish with circles of fresh lemon. If fish was cut in half, place two halves together and cover incision with minced parsley.

Preheat oven to 350 degrees. Place cream cheese and butter in a large bowl. Reserve. Prepare spinach according to package directions. Place in a colander and squeeze out excess liquid with an oversized spoon.

Place spinach in bowl with cheese. Add garlic powder and salt. Mix well. Spray a 2-1/2 quart casserole with nonstick spray. Turn spinach mixture into casserole. Sprinkle with sesame seeds and paprika. Bake for 20 minutes or until casserole bubbles and topping turns light brown. Can be prepared 2 days ahead and reheated.

2 cauliflowers, cleaned and broken into florets

Preheat oven to 350 degrees. Steam cauliflower until soft, about 10 minutes. Drain and remove to a large bowl. Add butter, breadcrumbs and salt to cauliflower. Mix well. Coat a 2-1/2 quart casserole with vegetable spray. Spoon cauliflower mixture into casserole. Sprinkle remaining breadcrumbs, parmesan cheese and paprika on top. Bake for 25 minutes or until casserole bubbles and top is crunchy. Can be made two days in advance. 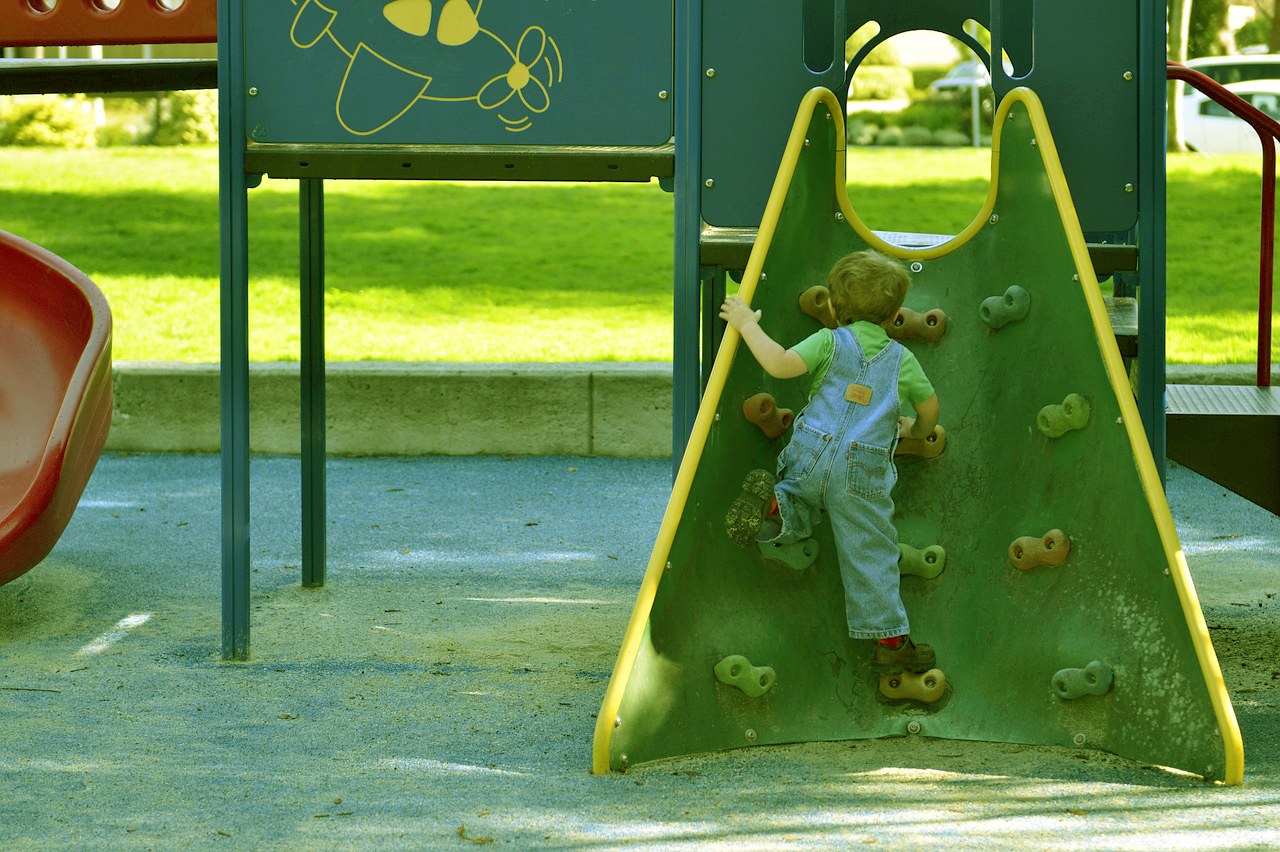