Historians push to make Babi Yar more than a footnote

NEW YORK — The word "Auschwitz" brings a recognizable chill to the spine.

Adults and children in much of the world are taught about the gas chambers that symbolize the worst of the Holocaust — and of human horrors.

But for many, the term "Babi Yar" — where more than 33,000 Jews were slaughtered on the outskirts of Kiev, Ukraine, in September 1941 — fails to evoke the same recognition or shivers.

Indeed, for many Jews and non-Jews alike, Babi Yar — whose 60th anniversary was marked late last month — and other non-concentration camp massacres are but a footnote to history, if they're known at all.

"For the general population, the image is the image of Auschwitz and the other killing centers that the Nazis set up," says Paul Shapiro, director of the Center for Advanced Holocaust Studies at the U.S. Holocaust Memorial Museum in Washington.

Of course, part of the reason for the dominant role that death camps play in Holocaust consciousness is the fact that no other genocide so ruthlessly constructed machinery for the sole purpose of killing.

"There have been many massacres, but constructing gas chambers — industrialized massacres — is what gives the Holocaust its uniqueness," says Christopher Browning, author of "Ordinary Men," a book examining the German killing forces that participated in the massacres.

But there are other reasons wartime massacres and ghetto roundups — in which as many as 2.1 million Jews were killed out of a total 6 million — have failed to sear our consciousness.

Among them is geography.

Most Jews killed in Holocaust massacres died in ghetto liquidations and other mass murders in Poland, Romania and areas of the former Soviet Union, where concentrations of Jews were larger and military campaigns generally longer.

Archives in these countries, part of the former Soviet bloc, were generally restricted until the fall of the Soviet Union in 1991.

Travel to many cities where massacres had taken place was difficult, if not illegal, and Soviet citizens had an understandable fear of talking to researchers.

"Even the best specialists did not know about some of the shootings in what is today" Ukraine, says Shapiro.

And a majority of Holocaust survivors who later emigrated to the West came from countries in Western and Central Europe where Jews were more likely to have been sent to camps than shot.

As Holocaust consciousness in the West increased in the 1960s and 1970s, the experiences of these survivors became the basis of our knowledge about the survivors' collective experience.

Think of the Italian Jew Primo Levi, whose "Survival in Auschwitz" describes daily life in the most notorious of the death camps.

"Night," a book by Elie Wiesel, focuses on camp life in Birkenau, Auschwitz and Buchenwald. Even Anne Frank — the Dutch Jewish girl whose diary is the most well-read book about the Holocaust — was eventually deported to Bergen-Belsen, where she died in 1945.

Photos from the camps — of trains full of Jews rolling in, inmates in striped pajamas, the Arbeit Macht Frei signs that hung above some camps — have created Holocaust images in the minds of millions.

"Visually, our image of the Holocaust is of a gaunt survivor being liberated from the concentration camp," says Browning, who teaches at the University of North Carolina.

Tourism has sharpened the primacy of this concentration camp imagery. Auschwitz, Treblinka and other camps have memorials or museums where travelers can contemplate the Nazi-era horrors.

That same power draws scholars to focus on concentration camps.

In a certain sense, it's both more horrific — and simpler — to describe the Holocaust in death camps, where a routinized form of pure evil prevailed.

In camps, says Rebecca Golbert, a scholar who specializes in the Holocaust in Ukraine, "there's a clear system and a machine that people can describe. It's a lot more messy to talk about mass killings."

In Kiev, as in most cases, the Nazis issued orders that Jews should report to a centralized location at a certain time. In some cases, they rounded up local Jews before killing them — usually with the help of local collaborators.

The result is that some of those who survived the Holocaust without spending time in a camp believe their stories have been left out of history, says Browning, who is currently working on a book about life in a slave labor camp in Poland.

"There are many survivors who expressed gratitude to me that their story and their experience has been told — that not having a tattoo on their arm and not having been in a camp wasn't recognized as part of the master narrative of the Holocaust," Browning says.

In addition, there weren't communities of survivors left from these places.

In the past few years, however, the history of massacres and killings that took place outside of camps has begun to make headlines.

Books such as Browning's and, in particular, Daniel Jonah Goldhagen's "Hitler's Willing Executioners" shed more light on the German perpetrators of these killings.

The revelation that Poles participated in at least one of these massacres helped put the Jedwabne atrocities firmly on the Holocaust map.

It had long been known that 1,600 Jews were killed in the village of Jedwabne, Poland, in July 1941.

But in a book published in March, Polish American scholar Jan Gross revealed that local Poles had herded their neighboring Jews into a barn and set it afire.

The path of Holocaust history — first covering the horrors of Auschwitz before focusing on the smaller events of massacres — mirrors the way history is generally written, Browning says. 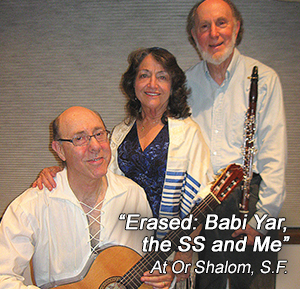 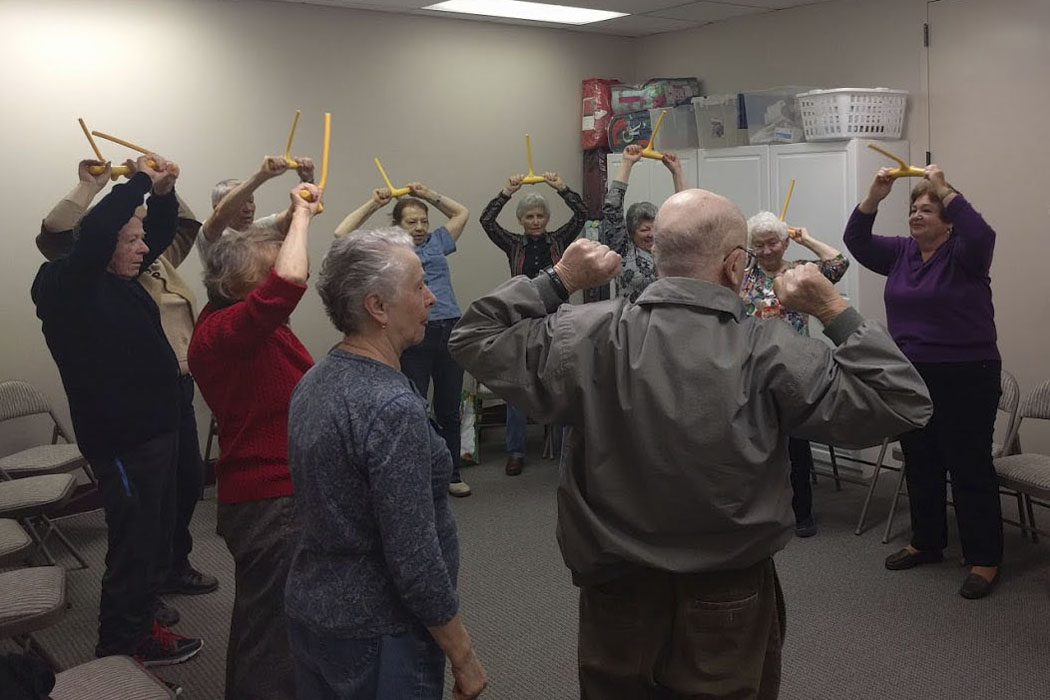