ROME — The election of Riccardo Di Segni as the new chief rabbi of Rome opens the latest chapter in the tumultuous life of a Jewish community that traces its history back to the days of the Maccabees.

Di Segni was elected earlier this month to replace Elio Toaff, who is retiring at age 86 after 50 years in Italy's most prominent Jewish religious post.

The new chief rabbi stressed his sense of duty in becoming the religious leader of what is considered the oldest continuous Jewish community in Europe.

"I will be the guardian of the memory of this community, which has never moved from here for more than 2,000 years," he said. "We have resisted everything, including infamy. We are faithful and proud of these places."

While Jews may have settled in Rome in the third century BCE, it was the Maccabees' successful revolt against the Syrian king Antiochus in the second century BCE that put the community on the map.

The festival of Chanukah was established on the 25th of Kislev, 165 BCE, when Judah Maccabee, his brothers and his volunteer army held a ceremony to rededicate the Temple after their victory.

Only four years later, in 161 BCE, Judah sent a diplomatic mission to Rome in an attempt to forge an alliance against the Syrians and preserve the Jews' precarious independence.

"It was natural to solicit the sympathy and support of the great new power in the west," the scholar Cecil Roth wrote in his "History of the Jews in Italy."

The names of the Maccabees' Jewish ambassadors are known: Jason ben Eleazar and Eupolemos ben Johanan.

Written accounts tell how they appeared before the Roman Senate and received pledges of friendship and protection.

"These details are by no means insignificant," Roth wrote. "These are the first Jews to be in Italy, or to visit Europe, who are known to us by name," and are "the spiritual ancestors of Western Jewry as a whole."

Further diplomatic missions were dispatched in coming years by Judah's brothers Jonathan and Simon, who succeeded him.

In 139 BCE, Simon sent envoys to Rome "with a great shield of gold of a thousand pound weight to confirm the [alliance] with them," Roth wrote.

From that time on, the Jewish presence in Rome has been constant. Today, Rome's 15,000 Jews make up the largest Jewish community in Italy, which has about 35,000 Jews in all.

The Rome community was much bigger in ancient times.

It swelled to some 50,000, or 10 percent of the population, after the arrival of Jewish slaves and prisoners brought back after the Romans — led by the Emperor Vespasian and his son Titus — conquered Jerusalem and, in 70 C.E., destroyed the Second Temple.

The Roman Forum's Arch of Titus, which commemorates the sack of Jerusalem, has become one of the most powerful symbols of the diaspora. Its carvings depict the emperor's triumphant procession carrying loot from the Temple, including a large, seven-branched menorah.

The arch became such a powerful symbol that Roman Jews refused to walk under it.

It was only in 1948, with the founding of the state of Israel, that they passed through it in a solemn procession — in the direction opposite to that taken by the triumphant ancient processions.

The menorah on the arch served as the model for the menorah symbol used on the emblem of the state of Israel.

Other archaeological remains, including a synagogue and Jewish catacombs, also bear testimony to the antiquity of Rome's Jewish community.

The synagogue, located at the site of Rome's ancient port, Ostia Antica, was discovered in 1961. It is believed to date from the latter part of the first century C.E., and was remodeled at the end of the third century.

In ancient times, Ostia was a bustling port at the mouth of the Tiber, but its site today is inland because of the changing coastline. The remains on the ancient port form an archaeological zone reminiscent of a mini Pompeii.

The ruined synagogue has a clearly visible ark decorated with carvings of a menorah, lulav and shofar. There also is a room with an oven that may have been used to bake matzah.

Oil lamps decorated with menoiot also were found. One of the most interesting finds was a Greek inscription on a tablet, in which a local Jew named Mindi Faustos praises himself for having donated the ark.

The menorah, lulav (palm branch) and shofar were the three symbols most representative of Jews in ancient times, and they appear frequently on ancient Jewish tombs.

Five Jewish catacombs have survived from Roman times, mainly from the third and fourth centuries C.E.

In addition to Jewish symbols, they are decorated with vivid paintings showing animals, plants, geometric forms and even human figures.

The Vatican Museum has the largest collection of Hebrew inscriptions and epitaphs from the Jewish catacombs. Nearly 200 are on display, some showing exceptionally detailed relief carvings.

Many are decorated with representations of ritual objects, including the menorah plundered by the Romans from the Temple in Jerusalem. 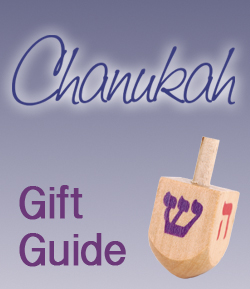 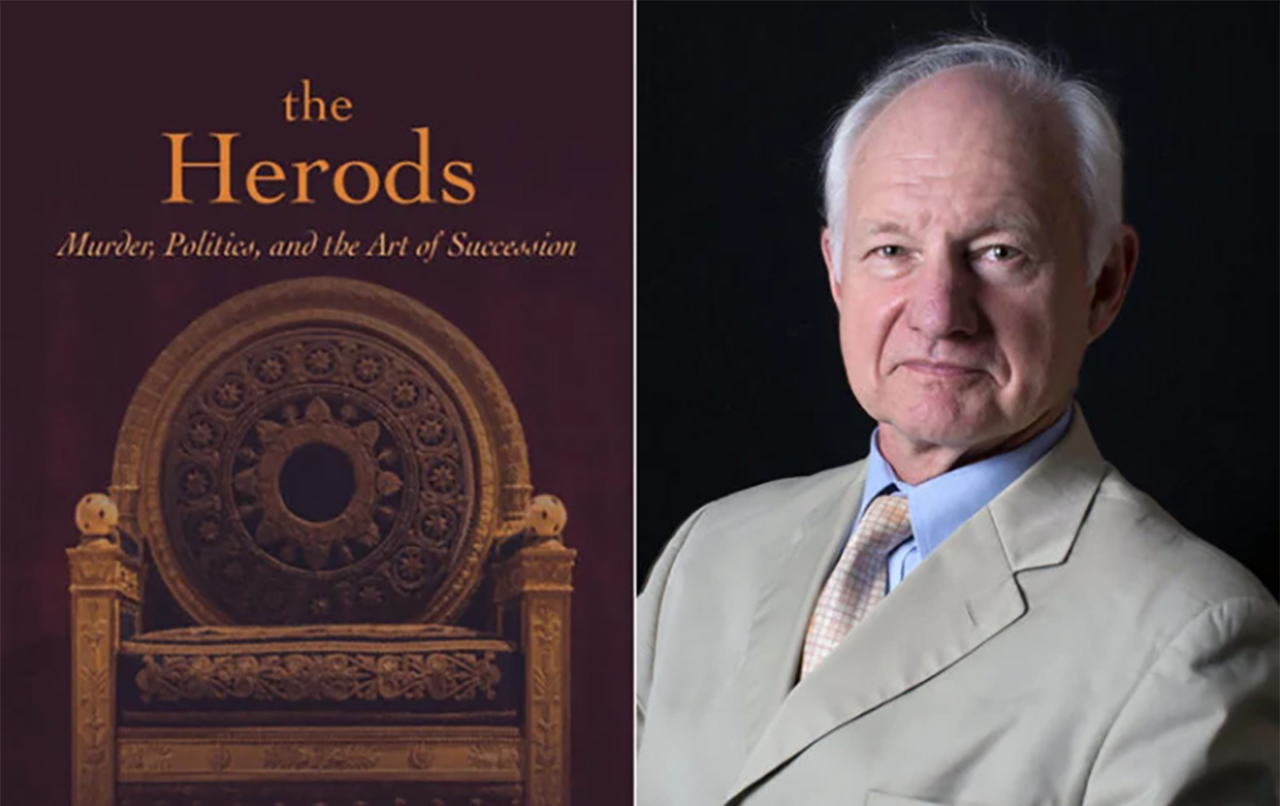