When Ursula Sherman was a college student at the University of Wisconsin, Madison, she was new to the United States, not yet a citizen. One of her professors advised her that volunteering was the way to truly get to know a community. Said Sherman's daughter Julie, "She lived that. It was one of the forces of her life."

Sherman, a founder of the Berkeley Richmond Jewish Community Center and the Berkeley Jewish Music Festival, died Sunday after a long battle with cancer. A resident of Berkeley since 1960, she was 78.

According to Sherman herself, another figure was equally influential in teaching her the importance of volunteering. Back in Germany, her grandmother, whom she called Oma, organized visits to the sick, distributed food and money to the needy, found shelter and meals for the strangers who came to the synagogue on Friday afternoons.

"She was the most important figure of my childhood," Sherman wrote in the Jewish Bulletin in 2001.

Sherman was born Ursula Susan Felton in Nuremberg in 1923, the only child of a doctor. After Hitler came to power, her family fled to France, where they stayed for five years. They immigrated to the United States in 1938, settling in San Francisco. Sherman was 15, and she graduated from Lowell High School at 16.

After graduating from the University of Wisconsin, Sherman wasn't sure what to do next. Fluent in German, French and English, she heard that people with such language skills were needed at the Nuremberg trials of Nazi war criminals.

Working as a research analyst during those proceedings, Sherman sorted through documents from Germany's labor and agriculture ministries to determine the wartime role of people working at those institutions.

As she told the Jewish Bulletin in 1995, she and her fellow research analysts were often overwhelmed by the disturbing documents they found. "The horror kind of crept up on me during the year and after," she said. That she was a German Jew made her work even more chilling, "the thought that 'I could have been one of those, there but for the grace of God go I.'"

After her return, Sherman got a master's degree in library science at Columbia University. In 1954 she married Saul Sherman, an electrical engineer, and they lived in New Jersey until 1960, when they moved to Berkeley. Saul Sherman died in 1975.

While raising her two daughters, Claire and Julie, Sherman did not do any paid work but threw herself into community organizing.

"Her unpaid work was a lot more interesting than her paid work," said Julie Sherman, a Santa Cruz resident. "If you asked her what she did, she always said a community organizer or a writer, or sometimes she said a librarian, depending on what was more useful."

In the 1960s, she got involved with the PTA and worked to desegregate the Berkeley schools. In the 1970s, together with other members of Berkeley's Jewish community, she founded the Hillel Streetwork project. According to Julie Sherman, there were many Jewish transients at the time, but no specifically Jewish organization to serve them. The program offered services out of Berkeley Hillel to the homeless with mental disabilities.

Later, the organization was renamed the Berkeley Oakland Support Service and then, finally, Building Opportunities for Self-Sufficiency. Sherman remained on its board for the next 30 years, and a shelter, Ursula Sherman Village, is currently being built in her honor. In 2000, Sherman was named an "Outstanding Berkeley Woman" by the city of Berkeley for her efforts on behalf of BOSS.

Claire Sherman, a resident of Berkeley, described her mother as a night owl, saying the best time to reach her was after 11 p.m., when she got home from her many meetings. "Her social life was going to board meetings."

Their mother never taught them how to cook, how to balance a checkbook or apply makeup, her daughters said. But their house was always open to friends and family members, and "she taught us how to run a meeting," said Claire Sherman, adding that she had a unique talent for coalition-building and working with a wide variety of people.

A member of Congregation Beth El in Berkeley, Sherman was also a co-founder of the BRJCC in 1981. She served as its president and on the board.

"She understood, on the one hand, the nuts and bolts of how you put together a JCC, but she also understood that we need to do programming that meets the needs of an ever diverse Jewish community," said Rachel Richman, who met Sherman when they founded the JCC.

Calling Sherman the very definition of mensch, Richman said that some of the programs Sherman introduced were "innovative and drew huge numbers of people and they made some of the movers and shakers in the community a little uncomfortable." Nonetheless, "they proved to be very successful because they were really speaking to the social and educational needs of a broad part of the Jewish community."

Richman called Sherman a role model, and recalled that in the 1980s, they both got arrested for protesting the University of California's relationships with companies that did business in South Africa.

Begun as a small weekend event, the annual festival now takes place over more than a week, attracting up to 4,000 people to events at a variety of venues.

As someone who had sung in choruses as a child, Sherman saw music as something that brought people together.

"She saw it in the sense of being a peace-builder," said Julie Sherman. "With all that was divisive in the Jewish community, music wasn't divisive."

Claire Sherman relayed a story about a well-known musicologist who attended the music festival one year. Ursula Sherman shuttled her around to every concert, dinner and lecture. When her passenger was so appreciative and told her, "I hope the JCC pays you what you're worth," Sherman laughed and said, "Oh no, this is a volunteer job."

Judith McFadin, the producer of the Jewish Music Festival, described Sherman as passionate and deeply committed to her community. "She was really a tremendous life force," and "the kind of person no one ever thought could be brought down by anything."

Ellie Shapiro described how she went from seeing Sherman at every single event she attended and not knowing who she was, to getting to know her, to being asked by her to co-chair the music festival.

In doing so, Sherman showed "a belief in me that changed my life, and she did that for a lot of people," said Shapiro. "She recognized the talents that people had and created a space for them to realize those talents."

Sherman "got the most joy out of creating something where there was nothing before," said Shapiro, who regarded her as a role model and one who "synthesized progressive politics with a love of Jewish culture."

Sherman was a visiting lecturer in children's literature at U.C. Berkeley, but her volunteer work continued to be what mattered most. In addition to the music festival, she served as president of the board of A Traveling Jewish Theatre, helping it raise the $850,000 needed for the purchase and renovation of its current theater.

In 1999, she received the Jewish Cultural Achievement Award in Performing Arts from the National Foundation for Jewish Culture for her efforts on behalf of ATJT.

Sherman also served on the board of the local chapter of American Jewish Congress, Berkeley Public Library Foundation and as chair of JACOB, Jewish Arts Community of the Bay.

When Sherman was honored in 2000, she said, "I am a firm believer in the power of volunteers to change the world, given patience, perseverance and time."

A memorial service will be held at 1 p.m. Sunday at Congregation Beth El, 2301 Vine St., Berkeley. 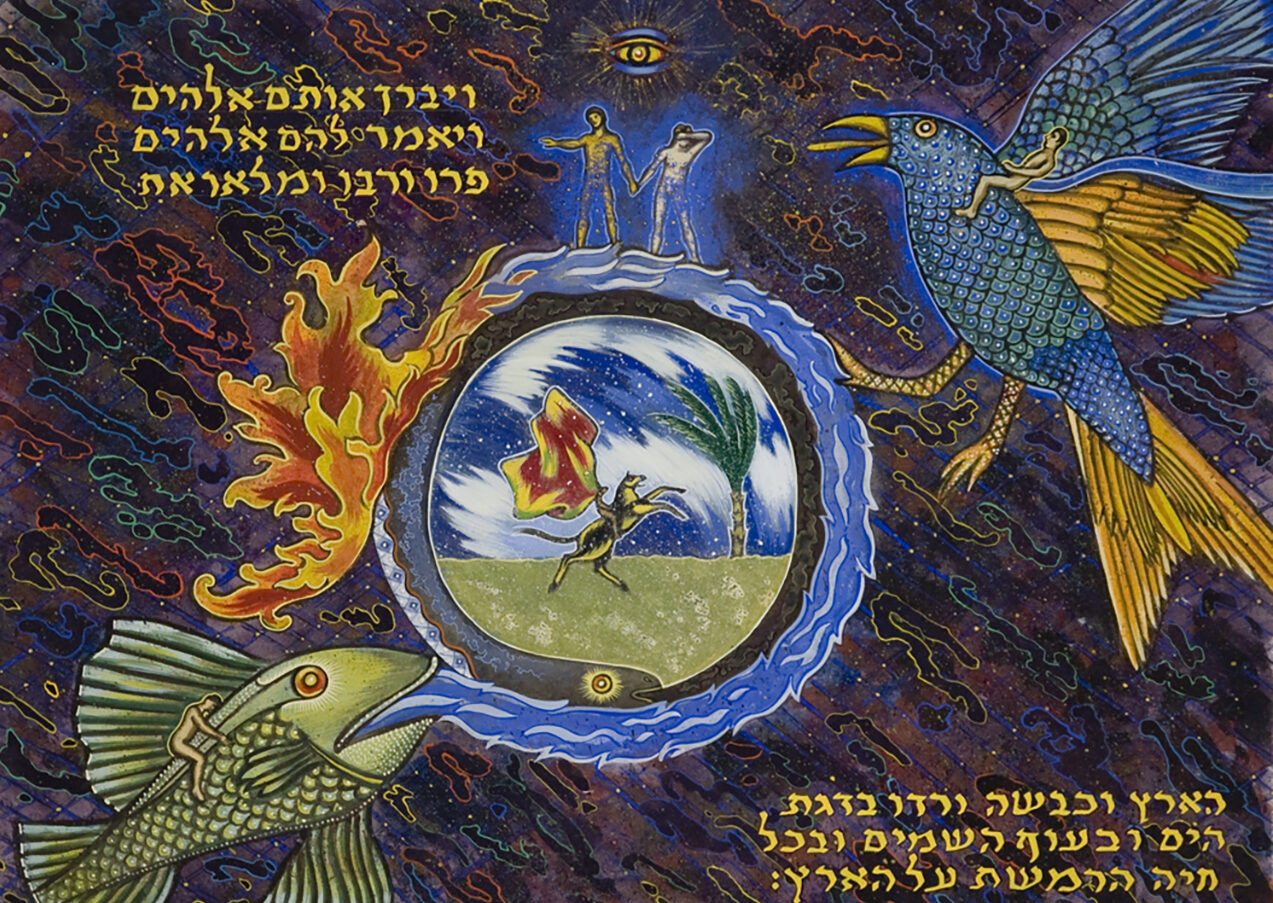