MLKs message resonates as we grapple with terror

This weekend we remember the Rev. Martin Luther King Jr. and the life he dedicated to the struggle for civil rights. As we still reel from the savage assault wrought upon our nation on Sept. 11, 2001, as the people of Israel endure terror on an almost-daily basis, the significance of King's life should be recognized anew.

Under his leadership, the civil rights movement transcended political, theological and ideological differences. So, too, must our fight against terrorism.

King drew his inspiration from the Torah, from the Hebrew prophets who stood up to injustice and fought against oppression.

He saw no separation between religious and civic responsibility and insisted upon social action as the path to spiritual wholeness. "To avoid involvement in a just cause," King said, "is to lead a sterile life." He emphasized that people who fight for their rights are honorable only as they fight for the rights of all people. He said, "Injustice anywhere is a threat to justice everywhere. We are caught in an inescapable network of mutuality, tied in a single garment of destiny."

We have come to recognize that in a country where many of us do not share a common faith, we do, however, share a common fate, and we have acknowledged that there is total democracy in our suffering.

The events of Sept. 11 and the explosive violence in the Middle East by Palestinian extremists are perversions of the principles of both religious and social action, fanatic abominations against humanity. Fundamentalist groups like Hamas that use terrorism against other human beings accomplish only the perpetuation of injustice and the distortion of religion.

We are obliged to become the kind of extremists King envisioned in this fight against religious and political fanaticism. He insisted that America, with its wealth of human and financial resources, must guide the rest of the world in this campaign for freedom.

He believed that "we must rise above the narrow confines of our individualistic concerns, with a broader concern for all humanity." We must commit ourselves unconditionally to the elimination of the subversive and terrorist activities of extremist groups, in particular murderous suicide bombers who target innocent civilians.

Participation in the fight for justice for all humankind is the theme of what the rabbinic sages called tikkun olam, the responsibility we all have to repair the world. King's life and work embodied the true spirit of this charge. As we find ourselves faced with this same task, let us honor King's life by arming ourselves with his words and examples. 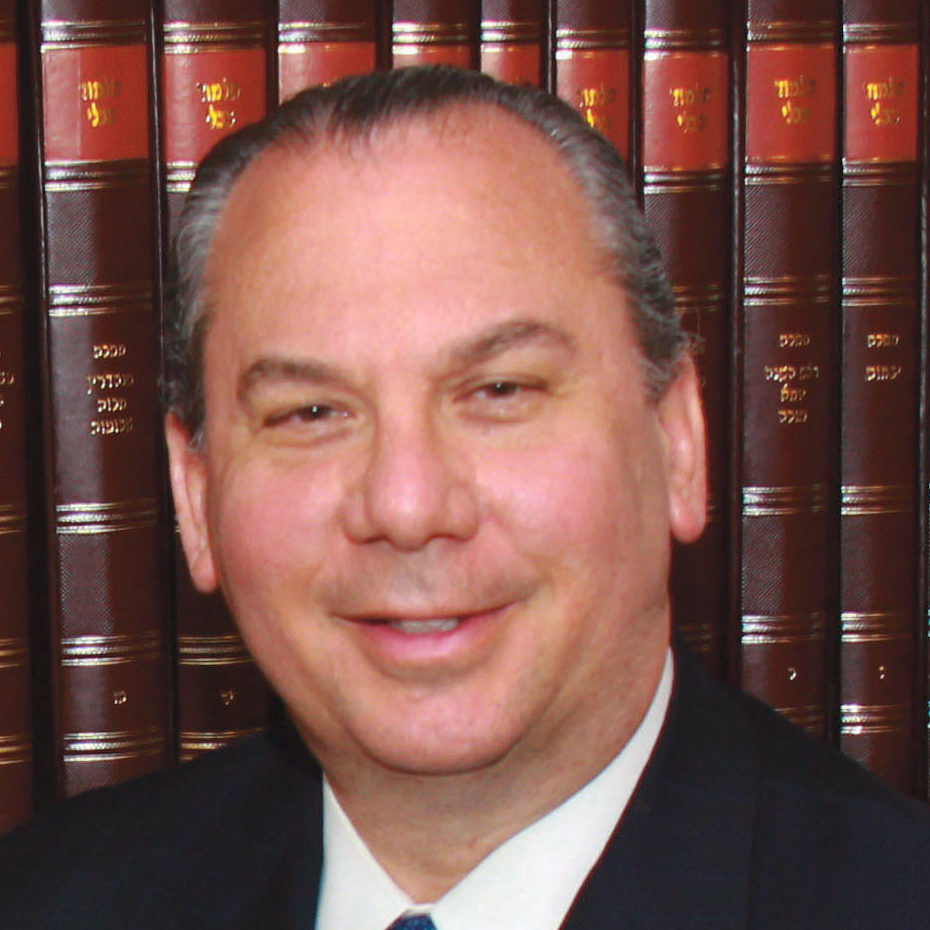