Joe Lewbin was nicknamed the "yung-

er" when he first began belting out Yiddish songs with the Jewish Folk Chorus of San Francisco.

He stayed long enough to start calling himself the group's "alter."

A member of the chorus for more than 32 years, Lewbin died Jan. 21 of a stroke. The San Rafael resident was 75 and the longest-running member of the group.

In an interview last year with the Bulletin, Lewbin described his passion for Yiddish music and culture and spoke of the difficulty he experienced recruiting new singers. He had planned an all-out recruitment drive to increase the ranks of the 30-member group.

"It's just an indication of what's happening to Yiddish globally," said Lewbin, a retired civics teacher in the San Francisco schools. "The oldtimers keep it alive, like me."

A native of Chicago, Lewbin grew up hearing Yiddish. His parents were immigrants from Ukraine, and "Yiddish was their first language," said his widow, Joyce Lewbin.

"The chorus and the survival of the chorus were very important to him," she said. "He worked very hard to recruit people to the chorus. The chorus was a very big part of his life."

In the earlier interview, Lewbin spoke of how Yiddish songs trace the joys and sorrows that have blessed and befallen the Jewish people.

"They have a warmth that is typically Jewish," he said. "They're filled with a lot of warmth and yet a lot of pathos."

"He never wanted to sing solo," explained Joyce Lewbin. "He was always a member of the group."

The same sense of involvement and cooperation were applied to other endeavors in Lewbin's life.

"He was involved in so many things," said his wife. "He was a student all of his life."

Lewbin was a founding member, along with his wife, of Kol Hadash, Northern California Community for Humanistic Judaism. The Albany-based congregation takes a nontheistic approach to Judaism.

Lewbin "felt very connected with everything Jewish other than the shul," his wife said. For years, the family celebrated Shabbat and Jewish holidays at home. When they learned of the humanistic movement, the couple "took to it like ducks take to water," said Joyce Lewbin.

Calling himself the "program czar," Lewbin organized a recent Yom HaShoah event featuring tales of resistance. He had also coordinated a talk last week that featured a Buddhist perspective to the Israel-Palestinian conflict.

"He was instrumental in setting up joint programs" with the Berkeley Richmond Jewish Community Center, said Marcia Grossman, president of the 111-family community. "He was just bursting with ideas."

Politically liberal, Lewbin was a longtime volunteer for the American Civil Liberties Union, an early foe of the Vietnam War and a strong supporter of farm workers.

"Had he been able to, we'd have gone to demonstrations against the war now," said Joyce Lewbin.

The ties between his liberal beliefs and the folk chorus were strong.

"He was one of the old-guard people," said Pazit Zohar, a former member of the 77-year-old chorus. "It was a place of ideals and progressives and right and wrong and history."

Zohar described how about five years ago, she became busy and had stopped going to the chorus' weekly rehearsals.

"I ran into Joe one day on Muni," she recalled. "He really tried to talk me into coming back and then wrote me a letter. And, by gosh, I came back after that."

She stayed on with the chorus for several more years until leaving it just a year ago.

A graduate of the University of Illinois and the University of Chicago, Lewbin moved to the Bay Area in 1957. He taught civics, social studies and English for 30 years at San Francisco junior and senior high schools.

An avid cyclist and hiker, Lewbin went on a two-week riding trip last fall in Utah.

In addition to his wife, he is survived by his daughter, Janice Lewbin-Hunnewell of Los Angeles; sons David Lewbin of San Francisco and Daniel Lewbin of Oakland; and two grandchildren. 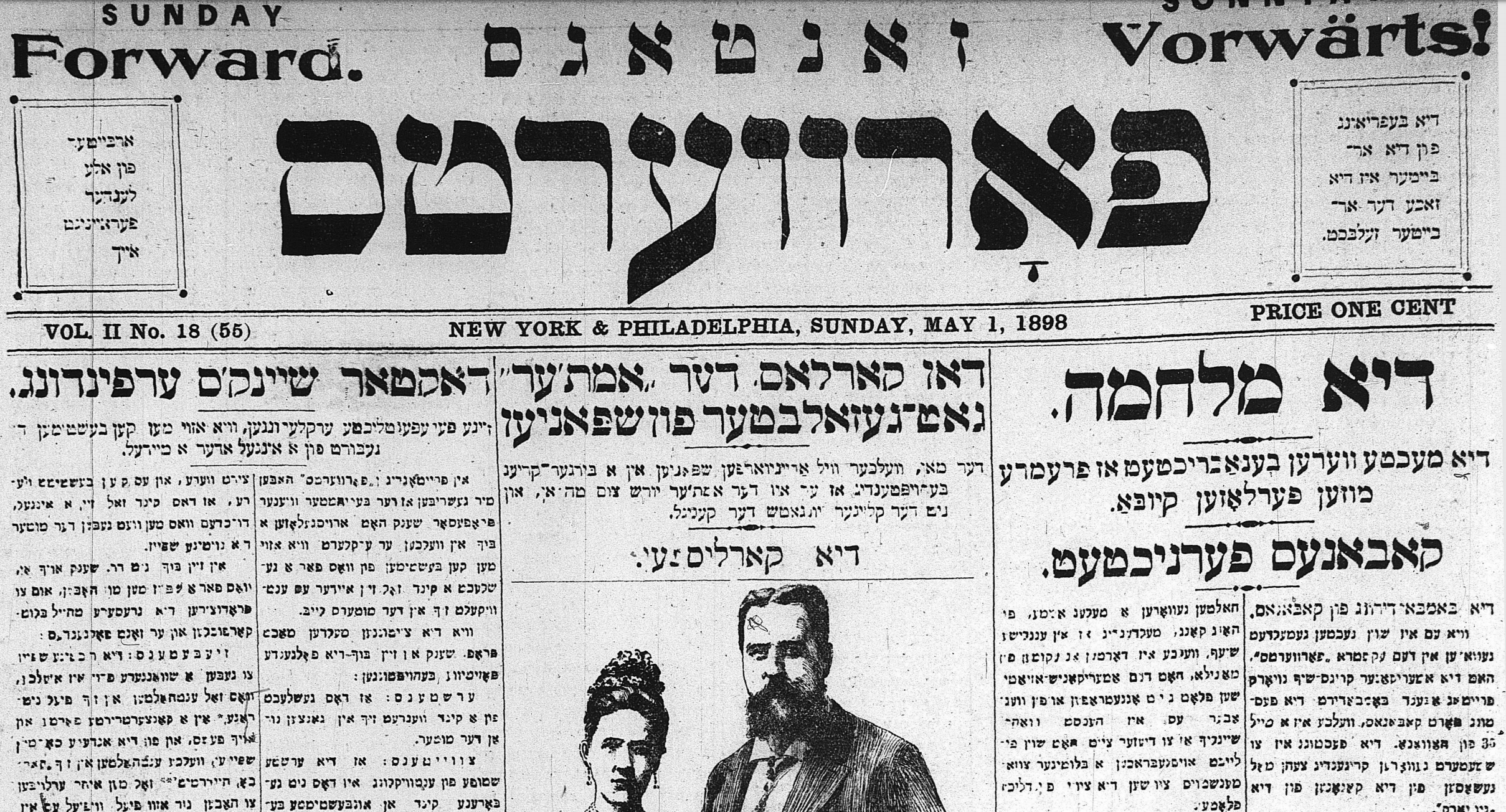