In Belgrade, a concentration camp nearly slips away

Mosic, a former board member of the Federation of Jewish Communities in Yugoslavia, wants to recreate the Belgrade Fair exhibition ground and thus build a proper memorial to the victims of what he describes as "the forgotten concentration camp" — the Sajmiste camp that the site was turned into during World War II by the occupying Nazis.

Within six months of the camp being set up in December 1941, all 8,000 Jews from Belgrade, as well as from Austria and Czechoslovakia, who had been rounded up and imprisoned there had been transported to gassing trucks and murdered at the site. Most of these were women and children, as thousands of men had been shot dead earlier.

None of the Jews sent to the camp survived. What made Sajmiste unique was its location in clear view of Belgrade's residents.

"It is the only camp in Europe which was so visible; the inmates were not hidden from the view of the rest of the population and that was the intention; to intimidate other Serbs by showing them what was going on inside because Serbs were much more courageous in resisting the Fascists than other nations," says Mosic, chairman of the newly formed Old Fair Memorial Association and author of the book "The Jews in Belgrade."

The first phase of the project would see the surviving tower reconstructed and converted into a Holocaust museum containing documents, testimonies and photographs of lost Jews from Serbia. "We want to rescue the memory of the camp and its victims," he says. "There is no monument to the Jews who died or no real education specifically about the Jewish Holocaust."

A monument was erected on the riverbank eight years ago to all 40,000 Serbs who died in the camp, but Mosic points out that there is no specific monument to the Jewish victims. One item that will definitely be missing from the museum, however, is a list of all those interned in Sajmiste, since all such lists were destroyed by the Nazis.

Before the war there were 10,400 Jews in Belgrade and roughly 16,000 in the whole of Serbia. Almost 90 percent were killed in the Holocaust.

Sajmiste was destroyed by U.S. bombers in raids, which killed 80 people at the camp and injured 170. The bombers' intended target was the nearby railway station.

Davor Salom, secretary of the Federation of Jewish Communities in Serbia and Montenegro, renamed following the disintegration of Yugoslavia as a country, says the Sajmiste project will be an important contribution to the memory process.

"We are forgetting the Holocaust too quickly, and this Holocaust Museum and the reminder of what this site was will help fulfill our obligation to the memory of thousands of Serbian Jews and millions of Jews worldwide who were killed during World War II," he says. 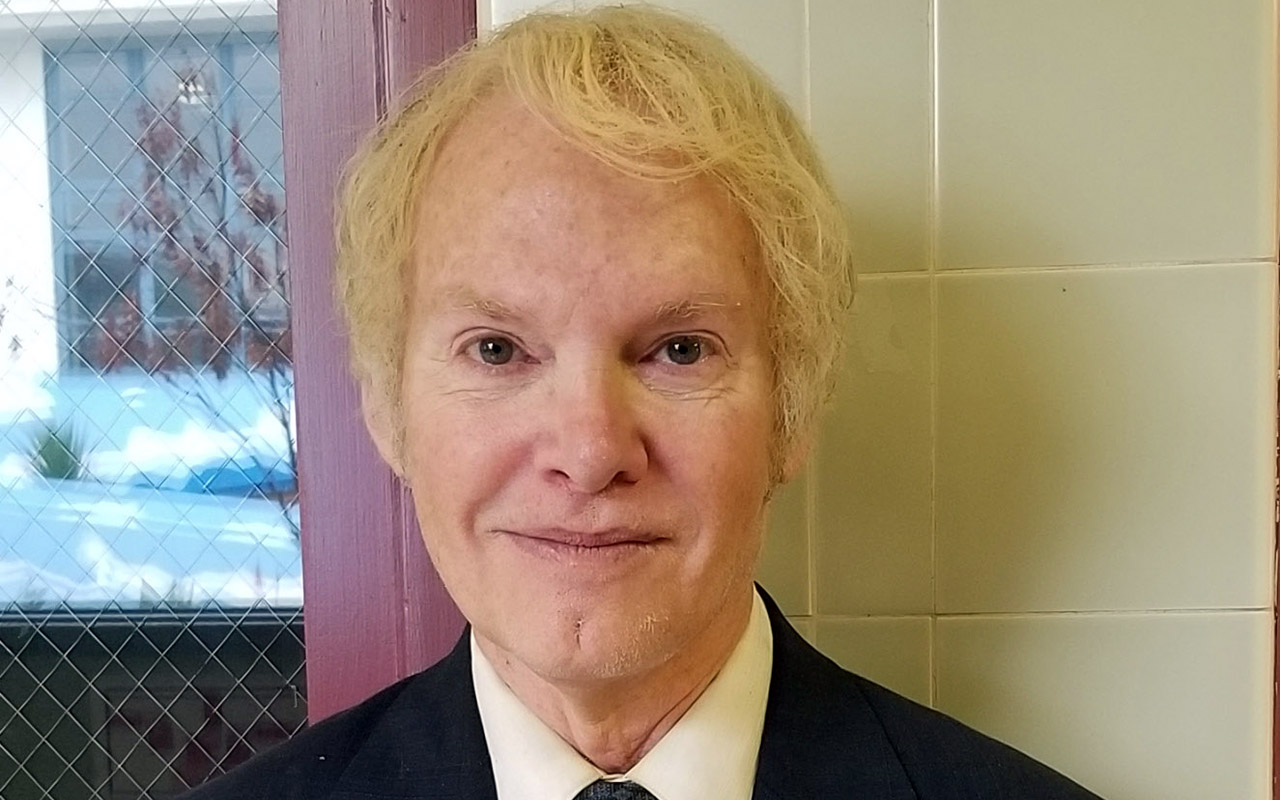