If is a powerful word that helps us move forward

Somerset Maugham's story "The Verger" describes a simple, unlettered man who worked as a cathedral custodian. The bishop was a kind and wonderful man who appreciated the ways that the verger served and made life easier for the clergy. But one day a new bishop was appointed who was annoyed that he could not leave notes about work that needed to be done, because the verger was illiterate.

The bishop spoke harshly to the verger and mistreated him. One day, he insisted that the verger learn to read and write. Since his job depended on the whim of his superior, he went to night school but did not succeed, and the bishop fired him.

To support his family, the verger sold newspapers on the streets. He developed a following of faithful customers who enjoyed his warm greeting and refreshing banter. Soon he saved enough money to purchase a broken-down newsstand where he could sell magazines and candy as well as newspapers. As time passed, he prospered and purchased other newsstands until he became quite wealthy and a respected businessman.

When he retired, he sold his business. At the attorney's office, he signed the contract for the sale with his characteristic "X" since he had never mastered written language. "You are quite remarkable," the attorney stated. "You managed to build this successful business from nothing in spite of the fact that you cannot read or write. Think of where you might have been if you had learned those skills."

"I know exactly where I'd be," the man replied. "I would still be a verger."

If, the pivotal word in Maugham's story, conveys irony, but plays a different but important role in this week's Torah portion, Behukotai: "If you follow My laws and faithfully observe My commandments…" (Leviticus 26:3). Here, the word if establishes a conditional relationship between obedience and reward. This casuistic text highlights a fundamental doctrine of Bible theology: If Israel observes God's commandments, then "I will grant your rains in their season, so the earth shall yield its produce and the trees of the field their fruit. Your threshing shall overtake the vintage, and your vintage shall overtake the sowing; you shall eat your fill of bread and dwell securely in your land. I will grant peace in the land…" (Leviticus 26:2-4).

Focusing on the casuistic nature of the word if, Jewish theologian Mordecai Kaplan suggested that Judaism is neither pessimistic nor optimistic, but rather, it is "ifistic." History has taught Jews to take an active role in securing their future. If Jews play an active role in their destiny, then they will reap the rewards of freedom, liberty and independence.

But some utilize this word only to express regret: "If only I had done this," living with the "should haves," "could haves," "would haves," and "if onlys" of their lives. Kaplan said that Judaism is ifistic because he believed that when presented with choice, with a list of possibilities, Jews do best not to sit, wait for action or lament what could have been or even what was. In place of a passive role in history, Kaplan urges Jews to take an active role that empowers Jews to look toward the future rather than wallow in the pity of an unhappy past.

If is a powerful word when it animates and motivates. If, for example, we want to find a deeper sense of spirituality, then we must begin a search. If we do not want to feel apart from the Jewish community, then we have to join in the activities of a synagogue and other cultural and social institutions. If we want to harvest the fruits of our labors, then we have to plant seeds with care. If, the first word of Behukotai, is a powerful word that instructs a student of Torah how to be empowered. 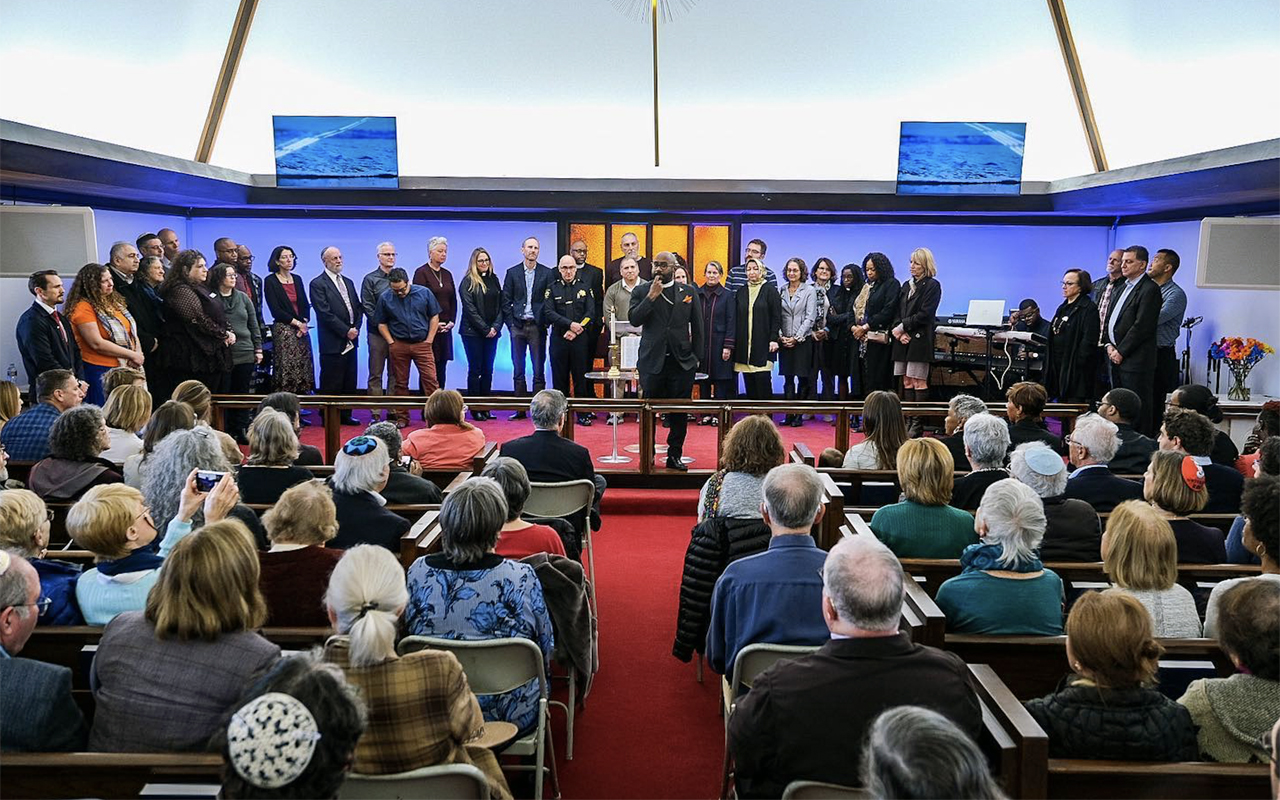 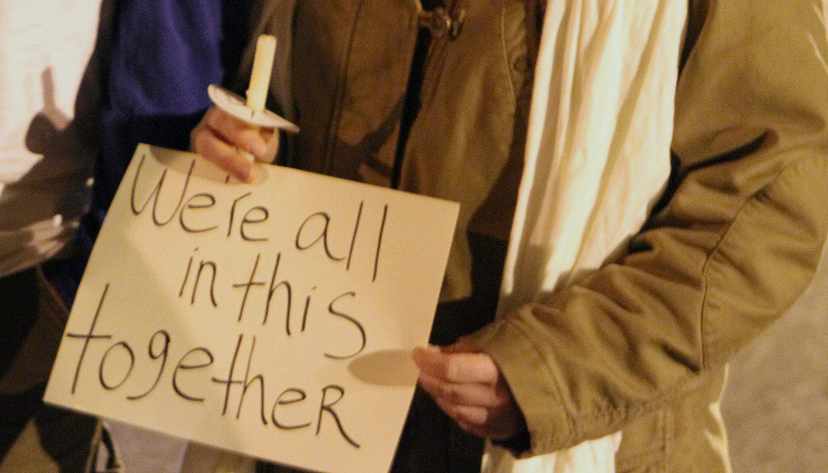