LONDON — The adage "you can't buy love" has been put to the test here in a series of allegations that has scandalized the Orthodox community.

In what has been described as a real-life Jewish version of the movie "Indecent Proposal," North London's kosher delis are rife with gossip about the events surrounding a millionaire convert, a newly married couple and a $1 million offer.

Throw in an Orthodox rabbinic judge and a High Court slander case, and the story appears to have a humdinger of a plot.

At the heart of the story is Brian Maccaba, 45, an Irishman who converted from Catholicism and became an Orthodox Jew. Maccaba, the London-based chief executive of the international computer firm Cognotec, reportedly offered an equally observant newlywed $1 million to leave her husband for him.

The news came to light after Maccaba initiated court proceedings against a senior rabbinic judge, who Maccaba says slandered him.

Maccaba met Nathalie Attar, 34, a Jewish elementary school teacher and mother of two, when she came to tutor his children in his home.

As the story goes, Maccaba — who also is married — was so smitten with Attar that he eventually offered her and her husband, Alan, $1 million to separate.

The handwritten letter in which Maccaba offered the money has become defense evidence in a pending court case against Dayan Yaakov Yisrael Lichtenstein, a rabbinic judge whom the young couple turned to for help following Maccaba's offer.

Maccaba, whose fortune has been estimated at some $32 million, is suing on the grounds that Lichtenstein embarked on a campaign of "slander and harassment" against him. He charges that the rabbi called him "a pervert" and "a known adulterer," harming his professional reputation.

Lawyers for Lichtenstein — head of the Orthodox religious court of the Federation of Synagogues — say the rabbi strenuously denies Maccaba's allegations of slander, breach of confidence and harassment.

But next March, when the case is due to come before the High Court, the legal onus will be on Lichtenstein to disprove Maccaba's case.

The love letter, written partially in rhyming couplets and titled "Knocking on heaven's door," was submitted to the court by Lichtenstein's legal team as insight into Maccaba's character.

A section of the letter reads: "The stranger said she was his true soulmate, he would love her forever. He would do anything for her. If only she was free. To set her free — a golden key. A bachelor's freedom again — $1M cash in the bank tax free."

Friends of Maccaba claim the note was taken out of context, and in any case was nothing more salacious than a simple poem.

Maccaba has refused to comment directly on the legal case, but notes that earlier allegations of sexual harassment Attar filed against him were thrown out by the Union of Orthodox Hebrew Congregations, one of the U.K.'s foremost Orthodox religious courts.

A 2001 document from the court, published in London's Jewish Chronicle, stated that allegations of: "inappropriate behavior alleged by Mrs. Attar against Mr. Maccaba and the alleged 'offer' to Mr. Attar are not proven."

Although he says he did not describe Maccaba as an adulterer, Lichtenstein has argued that he has firm evidence to prove the millionaire acted in a "highly inappropriate" manner toward other Jewish women.

Lichtenstein is not enthusiastic for the case to be heard in the High Court, according to his attorney, considering it inappropriate for such a personal and potentially damaging matter to be dealt with in a secular court.

"Dayan Lichtenstein is a reluctant defendant. He now has to defend himself in a civil court, but he has always believed the appropriate place to take this" would be a Jewish court, one of his lawyers said.

The Attars, meanwhile, have moved to Jerusalem. 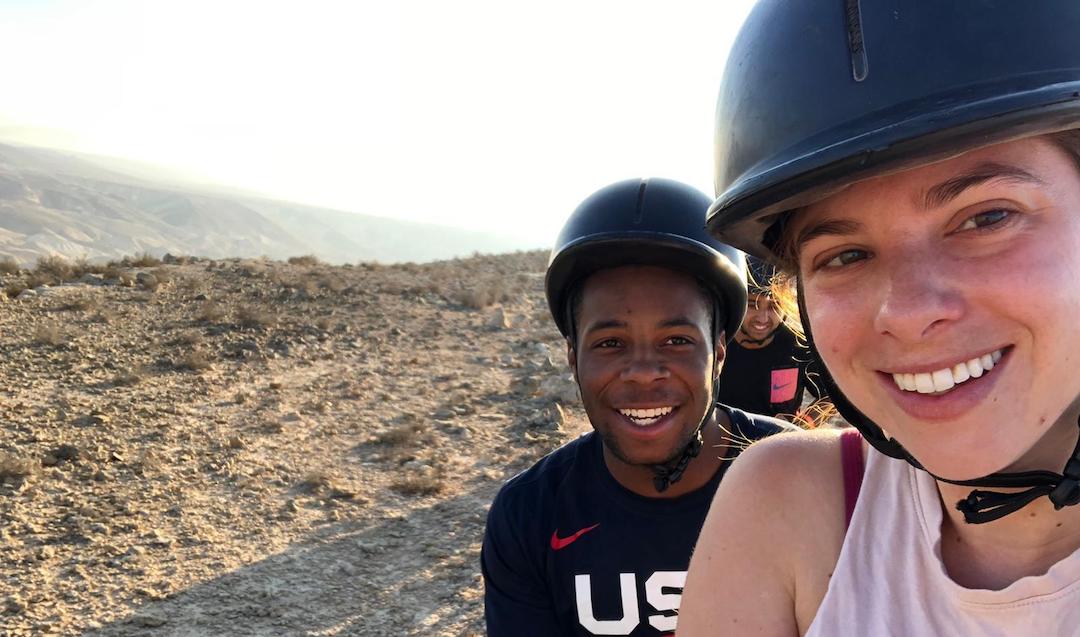