Newly ordained Rabbi Yitzhak Miller is starting off his career in two places at once, crossing congregational boundaries.

This month Miller became the part-time rabbi and assistant rabbi at Congregation Emeth in Gilroy and Congregation Shir Hadash in Los Gatos, respectively.

A Reform rabbi unintimidated by religious borders, Miller initiated award-winning, progressive interfaith programming as a student rabbi at Emeth. Now he shows that quality in a more geographic form — the commute from his home in Morgan Hill south to Gilroy and north to Los Gatos.

The dual commitment at the synagogues requires a flexibility characteristic of Miller's work. With 63 member-families at Emeth and 550 at Shir Hadash, their combined Jewish affiliation ranges from Conservative to Renewal, though both congregations are officially Reform.

"I am a lot less concerned about creating boundaries as much as embracing the breadth of Judaism," says Miller, 32.

Miller, a graduate from Los Angeles' Hebrew Union College-Jewish Institute of Religion, regards his dual role as a perfect professional fit. The synagogues benefit because both needed part-time positions filled starting this month, and Miller gets a range of responsibilities unusual for a recently ordained rabbi.

"It's exciting to get to lead at one [Emeth] and have a mentor, Rabbi Melanie Aron, at the other," says Miller. As assistant to Aron at Shir Hadash, Miller enjoys being "a piece of the puzzle" in the larger congregation. At the much smaller Emeth, however, he does "everything from congregational management to sweeping the floors."

Though both are Reform synagogues, other than Miller, they have little else in common.

Emeth, where his wife, Shoshana, attends services, is the "the only established Jewish anything between San Jose and Salinas," says Miller. The congregation includes members ranging from Conservative to Reconstructionist.

"The primary goal is to help develop the synagogue into a religious presence in the South Valley," he says.

Miller plays a quieter role at Shir Hadash. He teaches adult spiritual classes and gets to skip some of the managerial meetings, planning the year with Aron instead.

"It is an important step having more than one person in the rabbinic role," says Aron. "It's nice to have a male role model…in some ways he is more informal. He has a teddy bear quality that is embracing for the congregation, and each of us brings our own interests."

Learning what those interests were rather late, Miller did technical marketing in the automobile industry when just out of college. Frustrated with how customers and suppliers were treating each other, Miller says, "I spent five years in the business world where the bottom line was more important than the ethics, and I wanted to worry more about the ethics than the bottom line."

When it was time to apply to business school, Miller changed his mind and applied to a rabbinical one instead.

He says, "It was only in applying to rabbinic school that I came to understand how different strains of Judaism define themselves." With Conservative and Orthodox on one side of his family and Reform and Reconstructionist on the other, Miller only "knew that one grandparent kept kosher and one did not."

His curiosity sparked by the application process, Miller set out in the direction that defines his career thus far.

As a student rabbi at Emeth, Miller initiated the "Open Arms" interfaith program in 2001. It won the biennial Union of American Hebrew Congregation's Belin Award for outstanding outreach programming both this month and in 2001, given to only 10 out of 900 congregations thoughout North America.

The program included classes such as "Taste of Judaism" and counseling for interfaith parents who "don't know what to raise their children," says Miller. As the official rabbi at Emeth, he will continue the program with regularly scheduled classes, rather than providing them on demand, as he did previously.

In addition, Miller says he plans on working with the "surprisingly liberal religious groups" in Morgan Hill.

Ted Pecot, the pastor at Morgan Hill United Methodist Church, has already made headlines in the Bulletin as the minister who attends Shabbat services at Emeth. Miller says they will be working closely in the future. The rabbi hopes to build relationships with a local Islamic group and other faiths as well.

At this point, Miller says that other than the usual Jewish youth groups that include participants from far flung synagogues, he doesn't intend to create any programs linking Shir Hadash and Emeth in any way.

His divided schedule may sound jumbled to anyone listening to his answering machine with the varied times and days at which to reach him, but Miller says that so far things have been working out nicely. 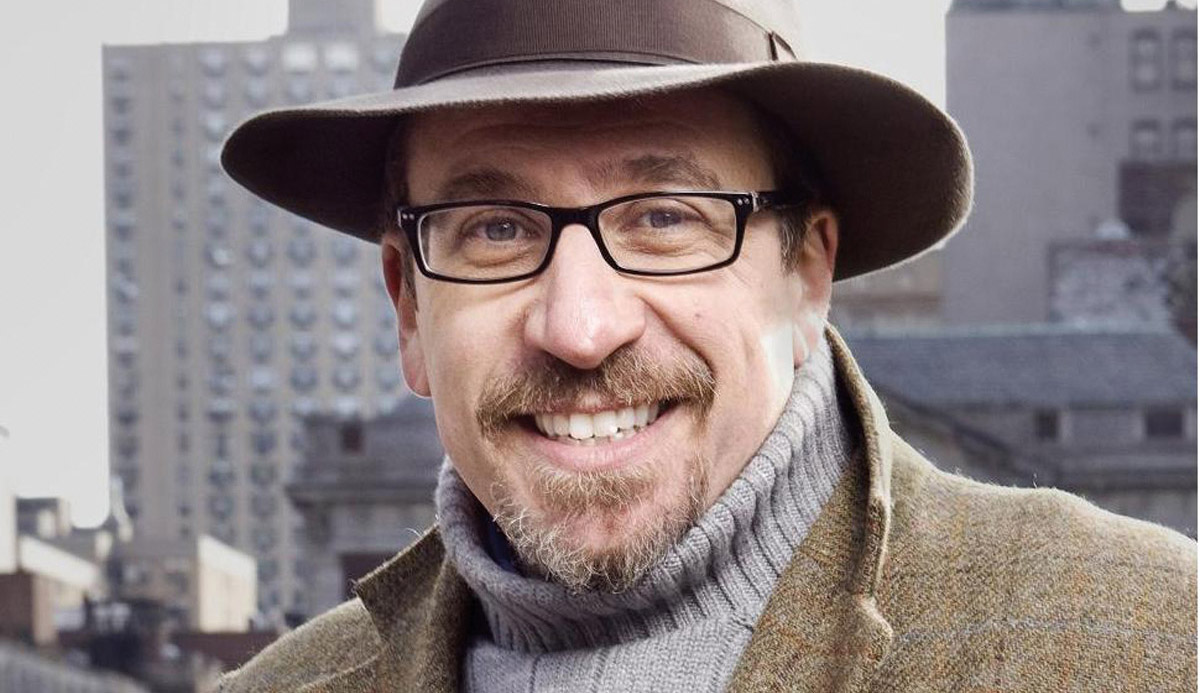