Torn between Shabbat and just another hot night in the city

On an unusually warm and humid Friday evening in San Francisco, I walked through the Richmond District’s crowded cluster of Vietnamese restaurants, dry cleaners, Asian grocery stores and the occasional Irish pub or Italian deli.

It was hot and uncomfortable under my long, wool skirt and my long-sleeved black shirt, and I felt strangely out of place among the crowds that had gathered for dinner, movies or an early start to a night of drinking.

Tonight, I was headed toward a different destination — a small, Orthodox Sephardic synagogue, inconspicuously nestled between Clement and Geary streets on Fourth Avenue.

It’s been a long time since I’ve been in — much less walked to — a synagogue, I thought, as I turned the corner and arrived at a tall, white building with a blue Star of David stained-glass window. Above the heavy wooden double doors were the words “Magain David Sephardim Congregation.”

The doors stood wide open, and the slightly nasal, harmonious sound of men’s voices reciting the Sephardic version of the Kaddish spilled out onto the street. Friday night services had commenced.

I checked, yet again, to make sure that I had indeed turned off my cell phone, and finally gathered the courage to enter the synagogue.

The plush red benches, cheap chandeliers, white lace curtain dividers and the Hebrew prayers on the walls made me forget all about my cell phone and Clement Street.

I sat in the back — the only woman in the women’s section — and listened.

For about an hour, the hustle and bustle of daily life — of work, appointments, cars and taxis and Friday nights out — escaped my mind. I sat, transfixed and transformed, and listened to the prayers and songs.

I was no longer in San Francisco. I was in Jerusalem, in the Moses Montefiore Synagogue in Ohel Moshe, where, as a little girl, I used to sit on plush red benches just like these. Any minute now the service would be over, the last song would be sung, the last “Amen” uttered in unison. I would grab a handful of dried chickpeas from the Shabbat table in the corner, say “Shabbat shalom” and walk down the steps of the synagogue into the quiet of a Jerusalem Shabbat. There would be no cars and taxis, the stores and cafes would be closed, and the people indoors with their families. The candles would be lit, the wine blessed and passed around and Shabbat dinner would begin and end with a relaxed, early bedtime.

“Shabbat shalom,” I replied to the men who had begun filing out of the synagogue.

I didn’t really want to leave.

I stood up slowly and looked around, trying to soak in as much as I could before I left, trying to hold on to the familial tranquility I now realized I missed so much.

Was it over already?

I knew that once I walked out of the synagogue, I’d be right back in the Richmond, in San Francisco, on a Friday night that never really felt like Shabbat.

I waited until I was back on Clement Street to turn my cell phone back on. It was close to 9 p.m. and the Richmond dinner crowd was at its peak. I was hungry. After grabbing a few (not quite kosher) spring rolls at a Vietnamese restaurant, I walked the rest of the way home silent and pensive.

I missed those quiet Jerusalem nights. There, being Jewish came with compatible, obliging ease. Here, a daily dichotomy was erected, both internally and externally, between the religious and the secular. Sometimes that dichotomy made things a lot easier and comfortable — such as the luxury of buying milk at the last minute for my coffee on Shabbat. But sometimes it made you miss those Friday nights in Jerusalem — where the only expectation at the end of a busy week was to put everything on hold, and to enjoy the peace and quiet of Shabbat with family.

Walking home that warm night on Clement Street, I was just another person out on a Friday night — eating dinner, making plans and curiously overdressed in a long wool skirt and a long-sleeved shirt.

Michal Lev-Ram, born in Israel, is a journalism major at SFSU who can be reached at [email protected] 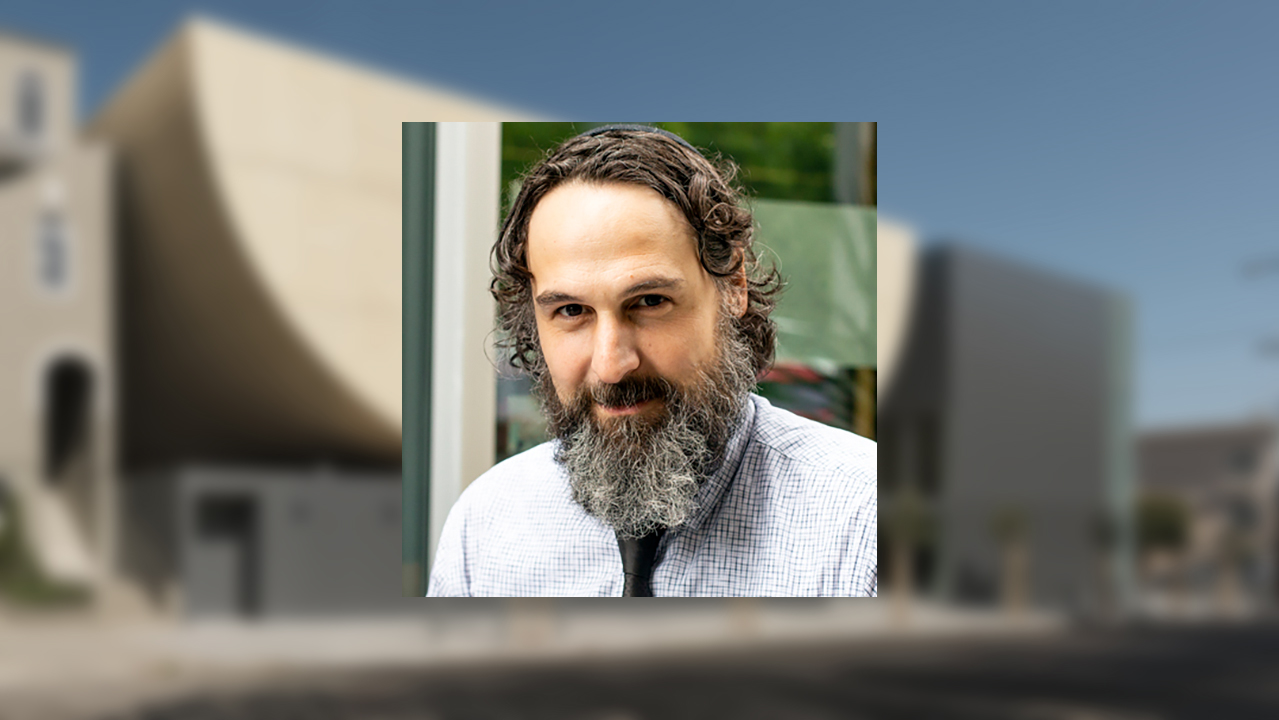