toronto | The Maccabees are celebrated throughout the Jewish world for recapturing Jerusalem for the Jews, rededicating the Temple and lighting lamps with a day’s supply of oil that miraculously lasted for eight days.

Less well known, according to a leading Israeli archaeologist, is that the Maccabees also were major builders who transformed the face of Jerusalem and restored the centrality of the Temple in Jewish life.

“The problem is that Herod the Great built so thoroughly that many remains of the Maccabeans have almost disappeared,” said Dan Bahat, a senior lecturer at Bar-Ilan University who is spending the academic year lecturing at St. Michael’s College at the University of Toronto.

The Maccabeans, who founded the Hasmonean dynasty, likely inspired King Herod’s vision of the Temple, said Bahat, whose specialty is Jerusalem of the Second Temple period.

In recent years, the former chief archaeologist of Jerusalem has supervised the excavations of the Western Wall tunnel, the ancient subterranean passage that extends along the western perimeter of the Temple Mount.

A large water channel discovered in the tunnel has been accepted by many archaeologists as a Maccabean-built aqueduct and, according to Bahat, almost certainly is the most visible Maccabean relic in the Old City.

“This is the most important remain of Hasmonean Jerusalem today,” he said. “It’s an enormous ditch that was excavated from the surface in order to supply water to the fortress named Baris, which was the seat of the Maccabean family before they moved to a place in the area of today’s Jewish Quarter.”

The apocryphal Book of the Maccabees offers ample evidence that the legendary leaders of the Jewish revolt against the Greeks were great builders. As further evidence, Bahat cites the fine mosaics and frescoes excavated in various Maccabean palaces in Jericho.

But the Maccabees’ architectural footprint was almost fully erased in Jerusalem, especially on the Temple Mount, by King Herod’s massive construction projects.

Although the Book of the Maccabees relates that its heroes undertook projects to heighten the Temple Mount walls and remove a hill as a protective measure against the Greeks, there’s little chance of discovering even the slightest physical trace of these efforts, according to Bahat.

Without archaeological evidence, “it’s very difficult for us to decipher what exactly they have done,” he said. “But there’s no doubt the Maccabees greatly contributed” to the national “consciousness of the importance of the Temple. After the Maccabean period, there’s no question that the Temple was the center of Jewish life in all respects.”

Born in 1938, Bahat grew up in the pre-state Yishuv at a time when Jewish access to the Old City of Jerusalem seemed a faraway dream. It was Professor Michael Ave-Yonah’s famous model of ancient Jerusalem in the Holy Land Hotel that first inspired him to study all available scriptures and texts about the Old City.

“I thought, ‘If he can do it, so can I,’ ” Bahat recalled. “I never imagined that I would ever really be in the Old City of Jerusalem, so I thought that at least theoretically, I could get to know it very well.”

“All my life is based on studying Jerusalem,” he said. “It’s a lifetime job, it’s not a simple thing. It’s a multifaceted city. The field is so complex and so complicated, but so interesting. So I’m kind of addicted to Jerusalem.” 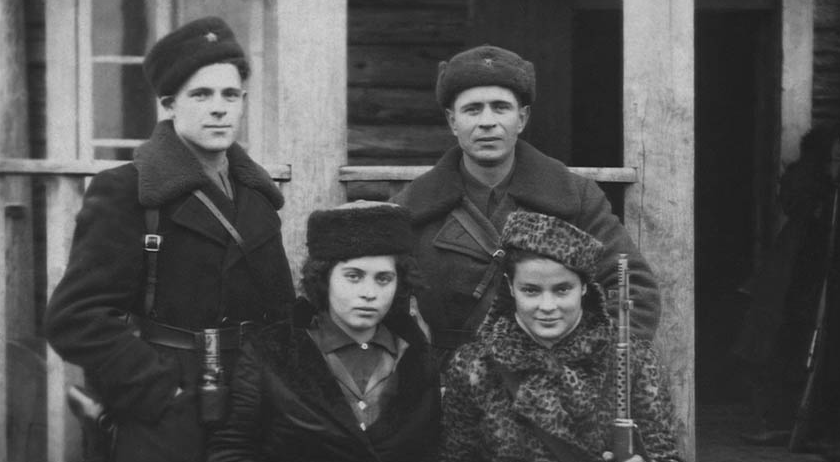