Berk, who was living in Munich, was killed Saturday, Jan. 22, in an avalanche in the Austrian Alps. The San Mateo native was 31. Two Canadians also died in the avalanche, and one was seriously injured.

He loved all sports and was planning on spending his vacation scuba diving in Sri Lanka. He changed his mind to go snowboarding instead.

According to the Associated Press, the Austrian authorities had issued warnings due to heavy snowfall and had raised the five-step avalanche alert to level four.

Berk was born on May 8, 1973 in Inglewood. He moved to San Mateo with his parents later that year. He and his family attended Temple Beth El in San Mateo.

He later graduated from U.C. San Diego with honors, with a double major in neurobiology and psychology. An avid reader of literature, he was also quite the athlete — even loving those sports he didn’t exactly excel at.

“He was an avid skateboarder and rollerblader turned snowboarder,” said his father, Ira Berk. “He played basketball, even though he wasn’t a basketball star.”

Berk had been working for Intel, based out of Munich for five years.

When he was asked why a scientist would want to work at a consulting company, he gave the following reply: “It takes the same amount of scientific deduction to come to a conclusion in business as it does in science.”

According to his father, “They thought it was a brilliant answer and they hired him.”

An Intel memo recalled Berk as a “very high energy, smart and talented contributor, who approached everything with enthusiasm.”

According to his father, at first he enjoyed living in Germany a great deal, but was looking forward to returning to the United States. Intel was planning to transfer Berk back to the Bay Area in the coming months.

Berk described his son as having a huge heart, and being extremely loyal to his family and friends. His friends have put up a memorial Web site, www.sen-c.com/berk.

In addition to his parents, Jane and Ira Berk, of San Mateo, Berk is survived by his sister Valerie Berni of Portland, Ore., brother, Michael Berk of Dallas;, grandmother, Bertha Aschner of Brooklyn, N.Y.; and partner Patrycja Oselkowska of Munich. 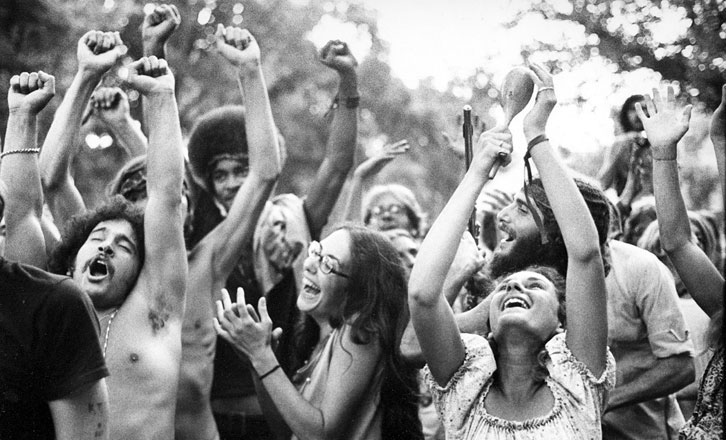