It opens Sunday with “Wondrous Oblivion,” the story of a young cricket player in 1960 England. A coffee and desert reception follows the film.

On March 13 the festival presents the historical documentary “The Ritchie Boy,” about an elite World War II intelligence unit made up of German Jewish academics at Camp Ritchie, Md. Many of the men are reunited through the film. Local “Ritchie Boy” Rudy Michaels will attend, and a reception featuring the band Bessamim will follow.

The festival wraps up with “Almost Peaceful,” a drama about a group of traumatized Jewish Parisians who attempt to move on with their lives in the aftermath of the war.

The festival will include Hanon Harchol’s humorous short films. 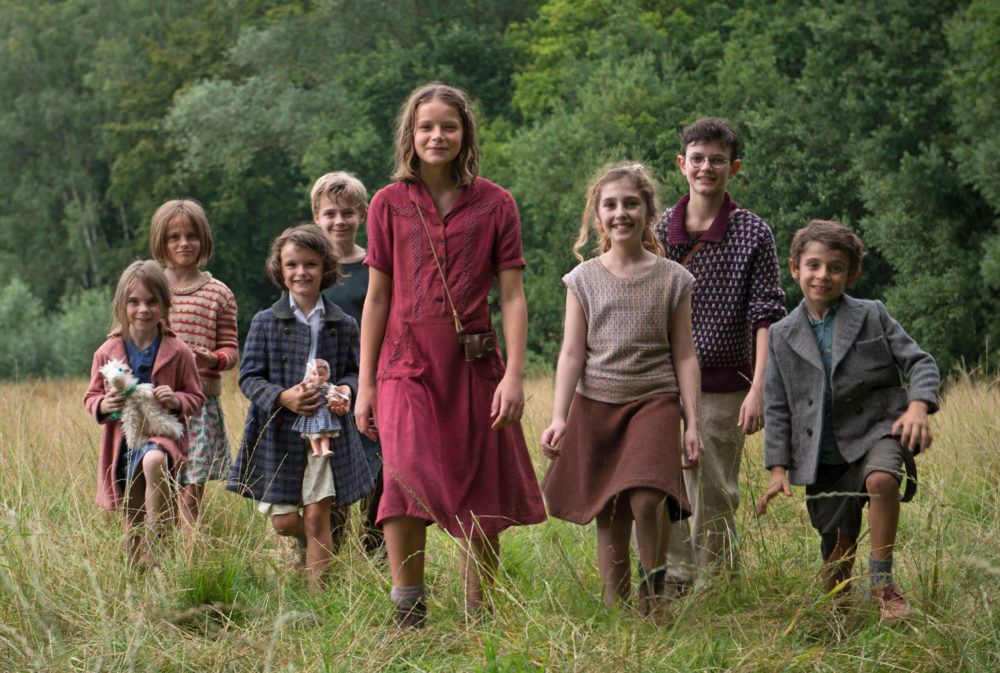 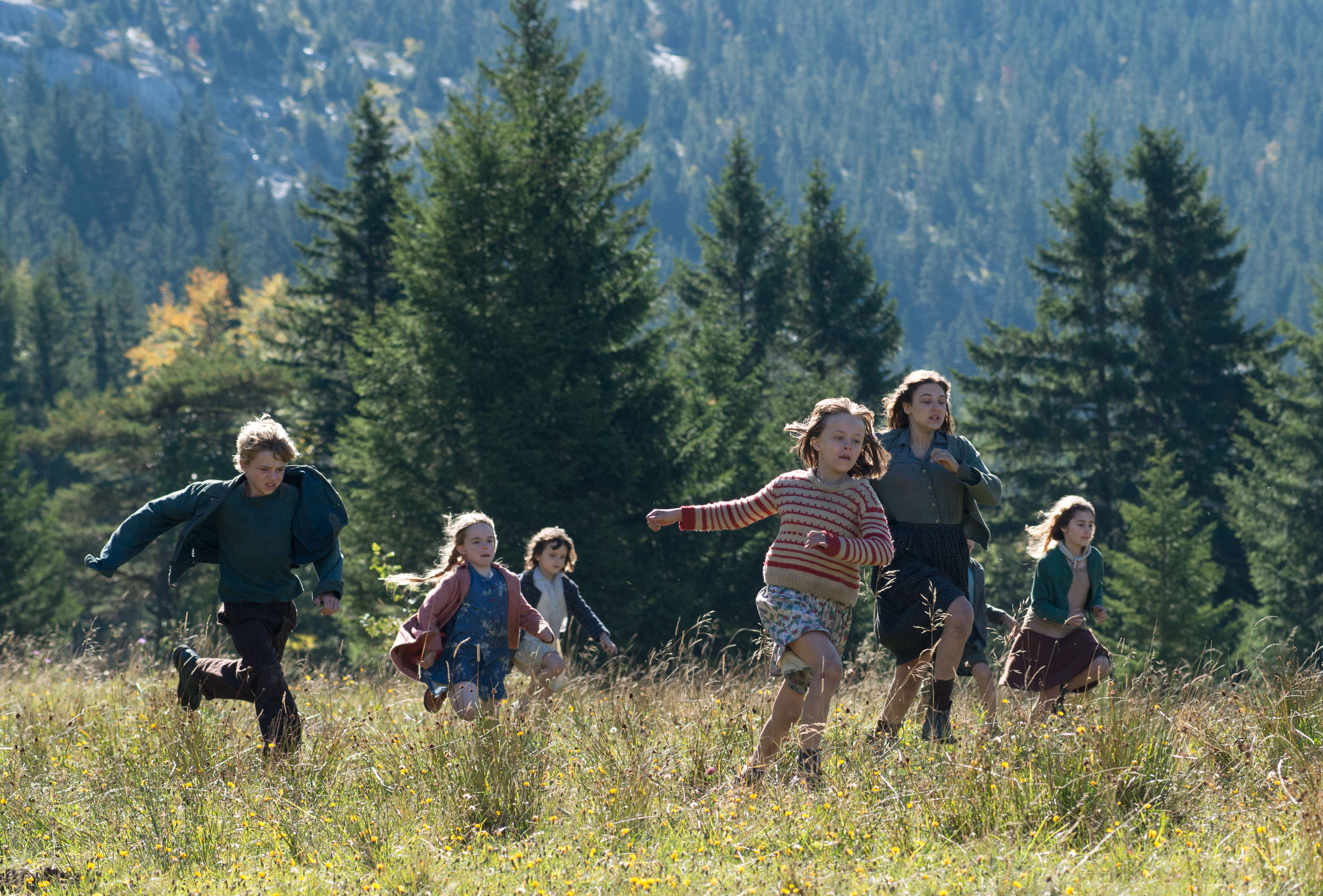