This time PETAs guilty of missing the point

Apologies are admirable. Only somewhat, though, when they miss the point entirely. The thought is born of the recent mea culpa (May 13 j.) offered by Ingrid Newkirk, president of People for the Ethical Treatment of Animals, for her organization’s offensive “Holocaust on Your Plate” campaign.

You may recall that PETA two years back compared the meat processing industry to Adolf Hitler’s Final Solution for the “Jewish problem.” The traveling exhibit outraged innumerable observers with its placement of World War II death camp photographs next to scenes in animal slaughter facilities.

Naked, emaciated men were juxtaposed with a gaggle of chickens; pigs behind bars, with starving children behind barbed wire; mounds of human corpses with mounds of cow carcasses. In one panel, above the legend “Baby Butchers,” mothers and children in striped prison garb were shown staring through the barbed wire of a concentration camp; alongside them, a similar shot of caged piglets.

As might be expected, Holocaust survivors were particularly flabbergasted by the astounding tastelessness of the animal rights group’s exhibit. But it didn’t take any personal concentration camp experience to be stunned by PETA’s vulgarity.

One of countless expressions of disgust came from The Boston Globe, which editorialized that “PETA … has placed itself beyond the pale of worthy charitable organizations with this spiteful exhibit.”

Although the headline of Newkirk’s press release describes it as an apology, the actual expression of regret consists of only parts of two sentences, each regretting the “pain” caused by the campaign. The remaining 1,000-plus words consist of a justification of Newkirk’s decision to launch the campaign, and a recounting of how startled she was by the reaction. She had “truly believed,” she writes “that a large segment of the Jewish community would support” the exhibit, and was “bowled over by the negative reception” it received. Disturbingly, she lays responsibility for the ill-advised campaign on “PETA staff [who] were Jewish.” Shoulda’ guessed: It was the Jews.

More unsettling, though, is that nowhere in the lengthy release does Newkirk so much as touch upon what really made the exhibit obscene. If she thinks it was only the campaign’s insensitivity to survivors, she just doesn’t get it.

To be sure, the use of Holocaust images was incredibly callous to survivors; her apology to them and their descendents is, even if terse and belated, commendable.

But the essential outrage of “Holocaust on Your Plate” was not that it injured feelings, but rather that it equated human beings with cows, pigs and chickens. What is loathsome is that it reasserted PETA’s credo, reflected in its motto: “Meat is Murder.” The stance is well captured by Newkirk’s earlier declaration, “Six million Jews died in concentration camps, but six billion broiler chickens will die this year in slaughterhouses,” and in her infamous aphorism “A rat is a pig is a dog is a boy.” That philosophy, denying humanity’s uniqueness, is beyond hurtful. It is evil.

And while Newkirk has tried to “contextualize” at least her “dog is a boy” remark as referring only to the sensation of pain, the comment’s context (in Vogue Magazine, 1989) is all too clear. The memorable line was a coda to her contention, “There is no rational basis for saying that a human being has special rights … They are all mammals.”

Her moral equation of the animal and the human was unambiguously evident, too, in her response to a reporter’s question about whether it was ethical to experiment on rats to cure human disease: She asked whether the reporter would endorse experimentation for the same purpose on the reporter’s child.

Few religious traditions are as concerned with animals as Judaism. Not only were two of the three biblical patriarchs, not to mention Moses, caring shepherds, but numerous biblical laws, conceptually illustrative as well as binding today, seek to spare animals unnecessary pain. There is, moreover, a global prohibition in Jewish religious law against inflicting such pain. And in actual practice, observant Jews are in fact exquisitely sensitive to animal well-being. I recall as a young boy how my father scooped two injured birds from a street and brought them home to care for them. In my own home, even insects are captured and released rather than killed.

But Judaism — and civilized society, which has adopted many of Jewish tradition’s ideals — maintains a clear and crucial distinction between the animal and the human. Animals, although they must not be caused gratuitous pain, may be forced to work and killed for food. And humans may not. Humans make moral choices. And animals do not. Conflating the two worlds, considering a rat to be a pig to be a dog to be a boy, inherently shows disdain for the specialness of the human being.

Even Newkirk’s apology seems to reiterate her conflating of animals and humans. Referring to factory farms and concentration camps, she asserts that “both systems [are] based in a moral equation indicating that ‘might makes right’ and premised on a conception of other cultures or other species as deficient and thus disposable.”

Still, though, there may be hope. At the very end of her manifesto, Newkirk claims that PETA’s “mission is a profoundly human one at its heart.” That phrase would seem to offer the possibility that PETA’s president, at least on some level, in fact recognizes that there is something profound about humanity, that dogs are not in fact boys. Should that seed of an understanding manage to grow, perhaps one day PETA will have the courage to truly apologize, for its core philosophy, disavow it, and re-enter the civilized world.

Until then, though, those of us who care about animals but know that they are not humans will do well to direct our support to the American Society for the Prevention of Cruelty to Animals.

Rabbi Avi Shafran is director of public affairs for Agudath Israel of America.

Many people have discovered Pet Insurance as a way to help protect animals. Pet Health Insurance can help protect your Pet's Health in case of Emergency or simply to help diffuse the high costs of routine <a href="http://www.cvm.uiuc.edu/petcolumns/showarticle.cfm?id=397" Veterinary Care. 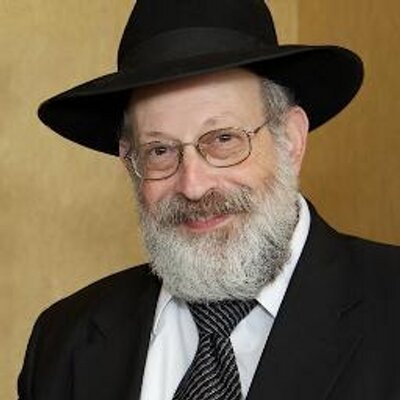 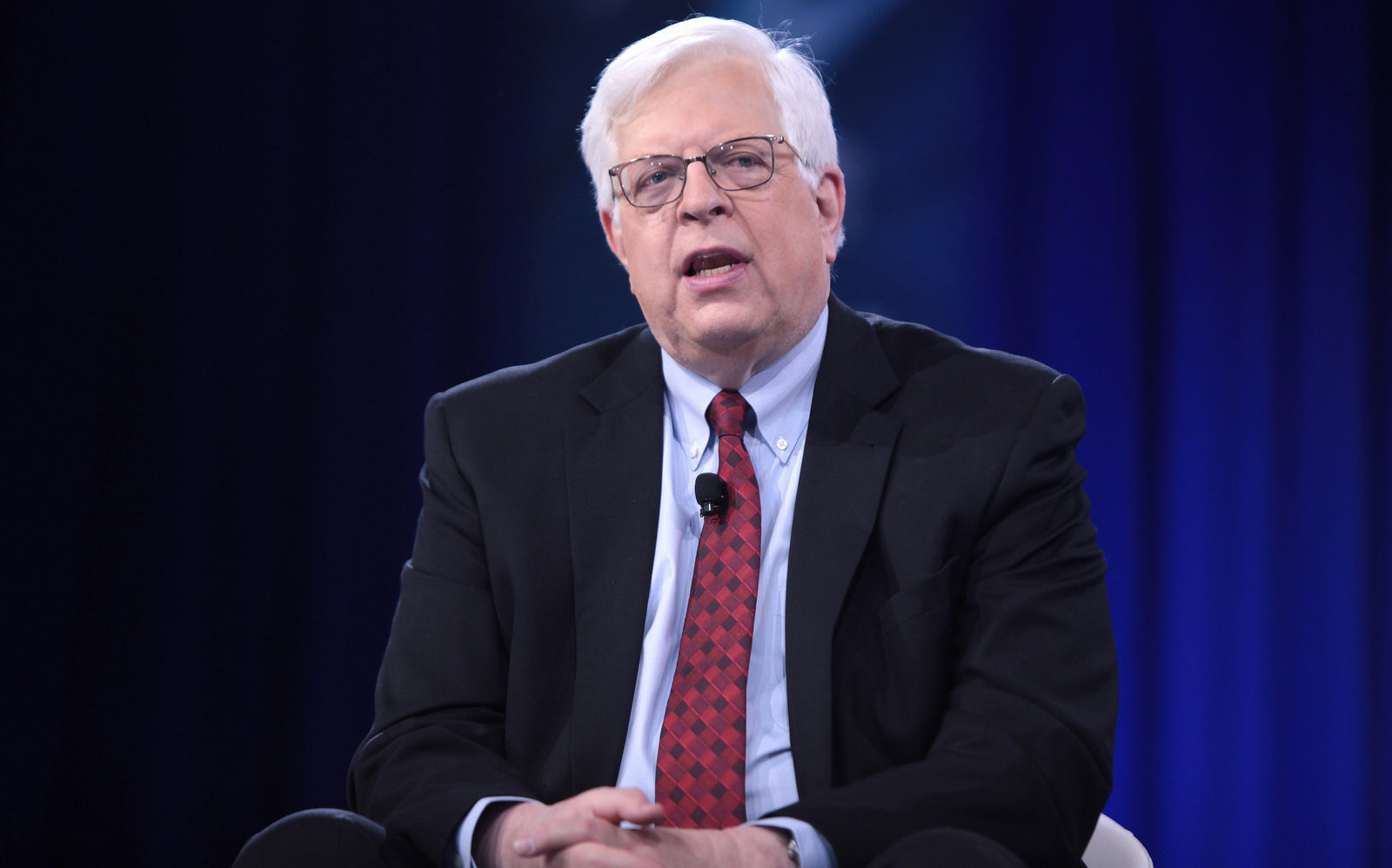