Best known for cataloguing oddities like Longest Moustache or Oldest Water Skier (George Blair, age 87), the “Guinness Book of World Records” has just added an achievement of a more melodious nature: song sung in the most languages by the same vocalist.

The titleholder is Israeli-born singer Taliya (she goes only by her first name) and the album is “The 15th Language,” a tip-off as to how many languages she juggles on the two-disc CD set.

The hook? All 15 tracks on disc one are the same song: Taliya’s original composition “Flower Child” translated into all those assorted languages, including English, Spanish, Greek, Thai, Polish, Hindi and her native Hebrew.

“‘Flower Child,'” she says “is the story of someone who wants to make a change. The song talks about getting away from limited ways of thinking, being open-minded, not being afraid to say what you want to say and promoting a message of tolerance.”

Spoon-fed from an early age on the music of singer/songwriters like Joni Mitchell, Bob Dylan and James Taylor, Taliya gravitated towards acoustic songs about love and harmony throughout her career. The idea of “one song, many languages” came to her after she had already begun work on the new CD.

“I had started recording my album,” she recalls, “and it already contained several languages: Hebrew, English, Spanish, Japanese. I thought, ‘Why not take it a step further and make something universal, go beyond geographical boundaries to promote messages of unity, peaceful coexistence, cultural tolerance and understanding of all people?”

translators and tutors to help her perfect her diction. The easiest languages for her (besides English and her native Hebrew) were the Romance languages: French, Spanish, Portuguese and Italian. The hardest? Chinese.

Born in a town south of Jerusalem, 33-year-old Taliya Reuveni grew up in a secular Jewish household. She studied various instruments as a child but settled on guitar, launching her career in Israel. She then moved to Europe in her early 20s. “I always wanted to travel,” she explains, “and was fascinated by different cultures and languages.

Then based in the United Kingdom, she performed concerts across Europe before moving to the United States five years ago. She now lives in San Francisco’s Inner Sunset district.

“San Francisco is very cosmopolitan. It’s very European, the people are very outgoing. I love it.”

With the new CD out, Taliya plans to perform as much as possible with her seven-piece band. And with her multilingual versions of “Flower Child” already drawing attention in countries such as China, Greece and Holland, she is sure she’ll be singing in many tongues for the foreseeable future.

Most important to her: bringing her music to a world she sees as sorely in need of a spiritual transfusion.

“Right now,” she says, “There is a lot of division in the world. Music can offer a balancing, positive, healing force that could contribute to change. Politicians have their role but artists can transform the world.” 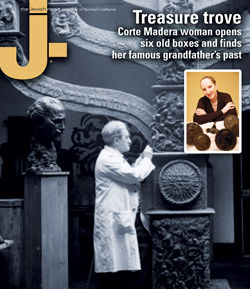 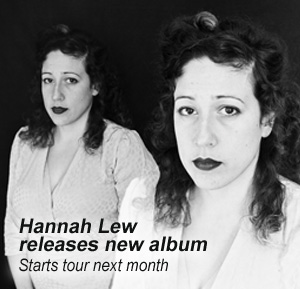