Shelley Winters, the forceful, outspoken Jewish star who graduated from blonde bombshell parts to dramas, winning supporting actress Academy Awards for “The Diary of Anne Frank” and “A Patch of Blue,” has died. She was 85.

Winters died of heart failure early Saturday, Jan. 14 in Beverly Hills, said her publicist, Dale Olson. She had been hospitalized in October after suffering a heart attack.

The actress sustained her long career by repeatedly reinventing herself. Starting as a nightclub chorus girl, she advanced to supporting roles in New York plays, then became famous as a Hollywood sexpot.

A devotee of the Actors Studio, she switched to serious roles as she matured. Her Oscars were for her portrayal of mothers. Still working well into her 70s, she had a recurring role as Roseanne’s grandmother on the 1990s TV show “Roseanne.”

In 1959’s “The Diary of Anne Frank,” she played Petronella Van Daan, mother of Peter Van Daan and one of the refugees hidden in an Amsterdam attic with the Frank family. The socially conscious Winters donated her Oscar statuette to the Anne Frank House in Amsterdam.

“My childhood is a blur of memories,” she wrote in the first of her autobiographies. “Money was so scarce in my family that at the age of 9 I was selling magazine subscriptions door-to-door. … It was during this stage of my life that I developed a whole fantasy world; reality was too unbearable. Every chance I got, I was at the movies. I adored them.”

Working as a chorus girl and garment district model helped finance her drama studies. She gained practical training by appearing on the summer Borscht Circuit in the Catskill Mountains. 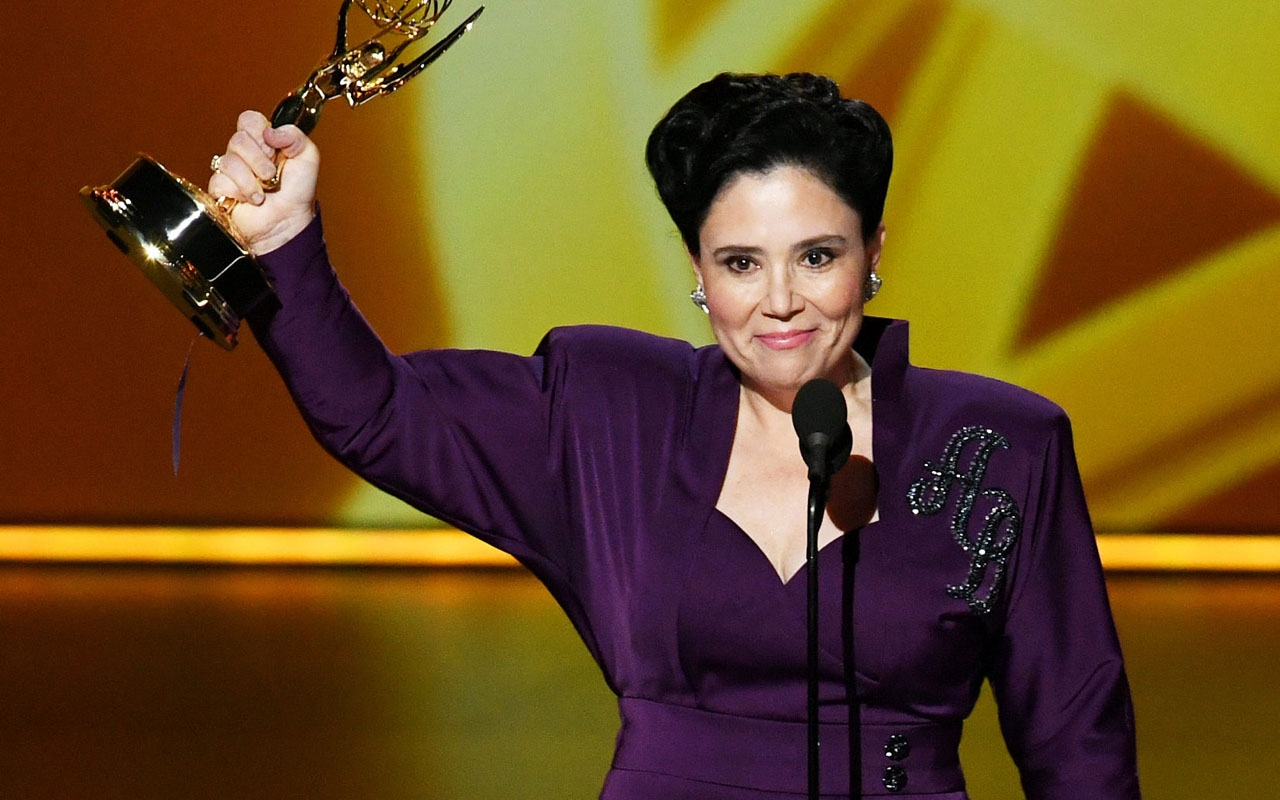