Columnist Nate Bloom , an Oaklander, can be reached at [email protected].

The “very Jewish” “Arrested Development” airs its last four shows of the season Friday, Feb. 10, in a “two hour blow-out.” The show has been all but officially cancelled by Fox. Showtime is very hot to pick the series up, but whether that will happen is still unclear.

Meanwhile, two pretty Jewish actresses who I once thought would become bigger stars will guest on Fox. Julie Warner, 39, co-starred in the flicks “Doc Hollywood” and “Mr. Saturday Night,” but hasn’t acted much in recent years. She guest stars on “House” in a two-part episode that began Tuesday, Feb. 7 and concludes Tuesday, Feb. 14.

Howie Mandel’s game show “Deal or No Deal” found an audience in a limited December run and will return to NBC in March. If you haven’t seen it, the premise is clever enough to keep your attention for a few shows. But I don’t think it will have real “legs” and be around for many seasons.

On the other hand, Brooke Burke has great legs, and that makes her perfect to co-host the cutesy talent search series “Rock Star.” It was a hit last summer as a replacement series, so CBS is bringing it back this summer.

It’s not a good sign that Harrison Ford’s latest film, “Firewall,” is opening this month (Friday, Feb. 10). February is the month when the studios “dump” the films they don’t think will do well.

Ford, whose mother is Jewish, plays a computer security expert who designs theft-proof financial systems — but then is forced to beat his own system and steal $100 million when his wife and kids are held hostage by a bad guy (Paul Bettany).

Ford’s recent films have flopped, and he is 63. A “Firewall” flop may mean an end to his career as a leading man. Nonetheless, the real-life Ford is still “muy macho.”

Bettany said this about a film fight with Ford: “He’s a tough son of a bitch. I threw that man through a window seven times and he landed on his head, got up, rebuilt the window with the crew and then got thrown through it again.”

Roger Friedman of Fox News reported that two-time Oscar winner Shelley Winters, who died last month, wed her boyfriend just before her death. He noted that Winters’ only child, her daughter, Dr. Vittoria Gassman, didn’t attend the hastily put-together wedding because it would have meant traveling on Shabbat — and Gassman is an Orthodox Jew.

While certainly proud of being Jewish, Winters wasn’t very observant. So it’s interesting that her daughter, whose father was Italian Catholic actor Vittorio Gassman, apparently found her own way to being a devout Jew.

NBC is all giddy about Aaron Sorkin’s new series, “Studio 60,” a behind-the-scenes look at a “Saturday Night Live” type-show. It will begin this fall. Sorkin created the show with top TV director Thomas Schlamme, his partner on “The West Wing.” “Studio 60” will star Matthew Perry of “Friends” fame and his co-stars include Jewish thespians Amanda Peet, Steven Weber (“Wings”) and Evan Handler (“Sex and the City”). 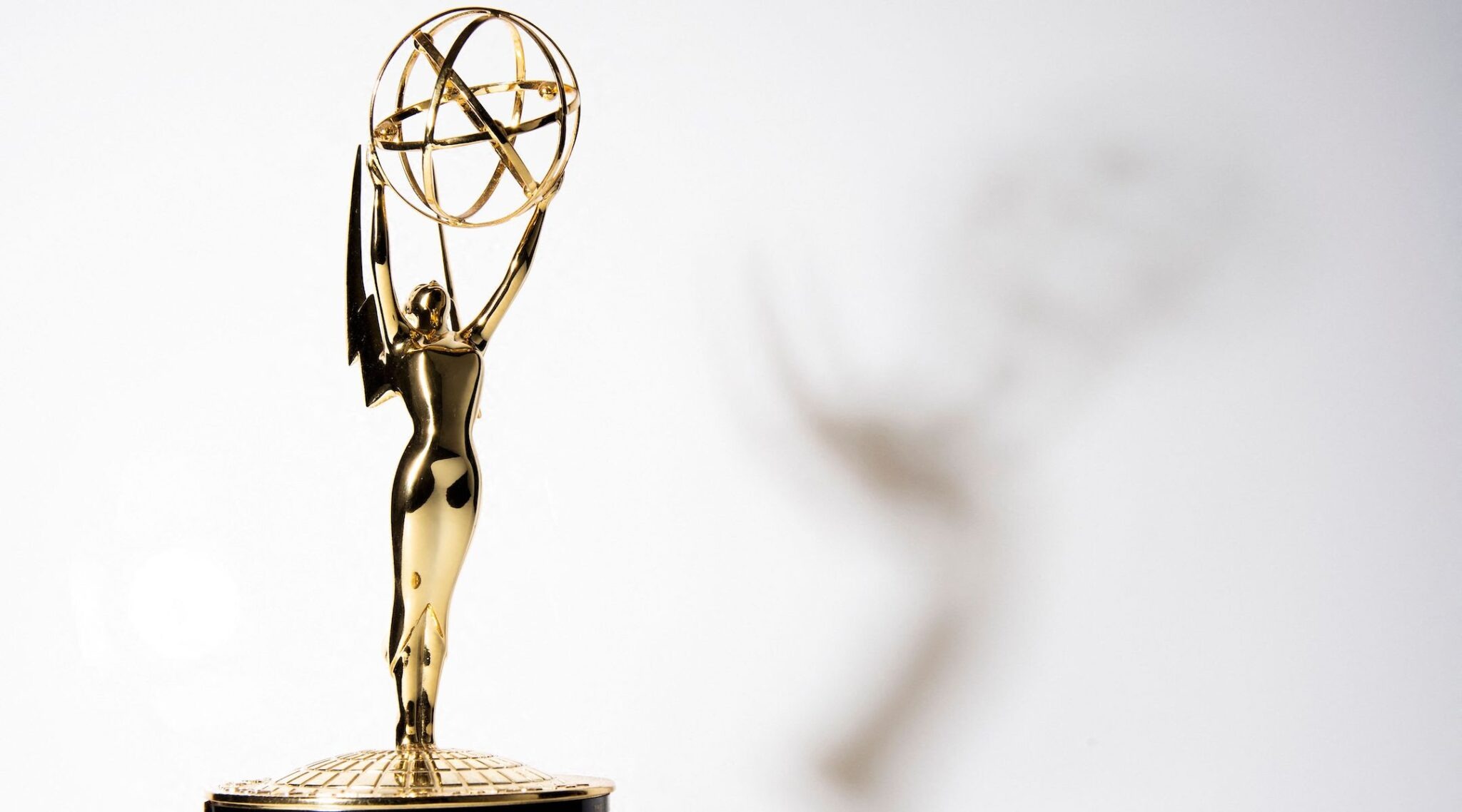