In dozens of recent articles worldwide a Jewish human rights group is being accused of gross insensitivity.

The Simon Wiesenthal Center is building a Museum of Tolerance in the center of West Jerusalem, and Muslim leaders are outraged, wailing to all who will listen that the site lies over what was once the ancient and sacred Muslim Mamilla Cemetery.

Few journalists question the assertion — and who could resist such a story? The intolerance of a Jewish Museum of Tolerance!

The situation contains several ironies, though few have found their way into the news coverage.

Irony No. 1: Israeli law explicitly deals with the handling of human bones — of any faith — uncovered during building anywhere in the country. It requires that the bones be removed respectfully, turned over to the Israeli Antiquities Authority, and then transferred to the leaders of the relevant faith.

One news source after the other, including the Associated Press, Reuters, the BBC and the Los Angeles Times, quoted Ikrima al-Sabri, the grand mufti of Jerusalem and the Palestinian territories, who shamelessly crowed: “[The museum] would never have been approved if Jewish graves were being disturbed.”

On the contrary — it is quite common for Jewish cemeteries to be moved for building purposes consistent with Antiquities Authority rules. In fact, there have been dozens of unsuccessful protests by the haredi community following state approval of the removal of Jewish cemeteries that had never been disturbed before.

Apparently this was not worth mentioning.

Irony No. 2: Muslim authorities themselves removed graves from, and built upon, this very same cemetery!

In the early 1920s the grand mufti of Jerusalem issued a fatwa, or religious decree, declaring that the Mamilla Cemetery was no longer sacred ground, and was therefore available for building. Accordingly, in 1929 Arabs removed graves and built the Palace Hotel atop the cemetery’s southern part.

Shortly afterward, the Muslim Supreme Council began developing plans to build a pan-Islamic university on a site that included the entire Mamilla Cemetery grounds. The plan was eventually scrapped due to lack of funds, but the architectural drawings were displayed and articles, including names of donors to the university, appeared in Arabic newspapers.

A few news reports referenced the existence of the Palace Hotel, but no Western media mentioned that the Muslim authority itself was planning to build a huge structure atop the entire Mamilla Cemetery.

Very few stories, moreover, cited the Islamic ruling that the cemetery had been officially abandoned and was therefore no longer sacred. However, stories which did mention the ruling went on to quote Muslim leaders denying there had ever been such a decision, or saying that if there had been one, it was either illegitimate or no longer applicable.

Irony No. 3: Not mentioned in any media source, this one struck me first and hardest.

The history of Arab desecration of Jewish (and Christian) holy sites in the Middle East is long and grotesque. From the re-establishment of the state of Israel in 1948 on, Arabs have plundered Jewish graveyards. When the Arab League attacked the reborn state, the Jordanian army pillaged the 2,500-year-old Jewish cemetery on the Mount of Olives. The uprooting of 38,000 gravestones to build houses, roads and even latrines is well documented.

The holiest of all Jewish burial sites, the Machpela Cave, is described in the Bible as the place where six of the seven Jewish patriarchs and matriarchs are buried. The Book of Genesis gives a detailed description of the site and of the price Abraham paid for it so he could bury his wife, Sarah, there. Since fall 2000 Palestinian gunmen have initiated gun battles around this holy site. Jews must be accompanied by armed soldiers if they wish to pray there today.

Rachel is the lone matriarch whose remains are not interred in Hebron. Rachel’s Tomb has also been the site of Arab violence. During riots in 1996 Palestinian mobs assaulted the site, hurling rocks and firebombs at it.

The most heinous act involving an ancient Jewish tomb was the October 2000 attack on the Tomb of Joseph, son of the patriarch Jacob. A mob of Palestinian Arabs attacked and then entered the tomb, set fire to it and burned prayer books, Bibles and other sacred objects. And now Muslims are criticizing Jews for not respecting burial sites?

Perhaps the supreme irony: According to the Koran, both Abraham and Joseph are revered as prophets of Islam. The disrespect shown to Abraham’s burial site and the destruction of Joseph’s means Arabs have debased some of the holiest Muslim cemeteries in their own canon, as well as in that of Christians and Jews.

The long-abandoned Mamilla Cemetery and the remains therein, built upon by Arabs and legally required to be respectfully removed and returned to Muslims, hardly justifies the current hysteria. Yet it has been unquestioningly fanned by the world media.

Have we not yet learned that when Muslims cry “offensive” it may have little to do with religious principle, but may instead be a tool in their arsenal for geographical or psychological dominion?

Already some Jewish groups are rallying behind the faux controversy, calling, in the name of tolerance, for a halt to the building of this museum. Israel’s High Court issued an interim injunction halting construction for 30 days pending mediation.

A final irony, in question form: Can anyone imagine a Museum of Tolerance in Syria? In Saudi Arabia? In Ramallah?

Lori Lowenthal Marcus is the president of the Zionist Organization of America, Greater Philadelphia District. This column previously appeared in the Jerusalem Post. 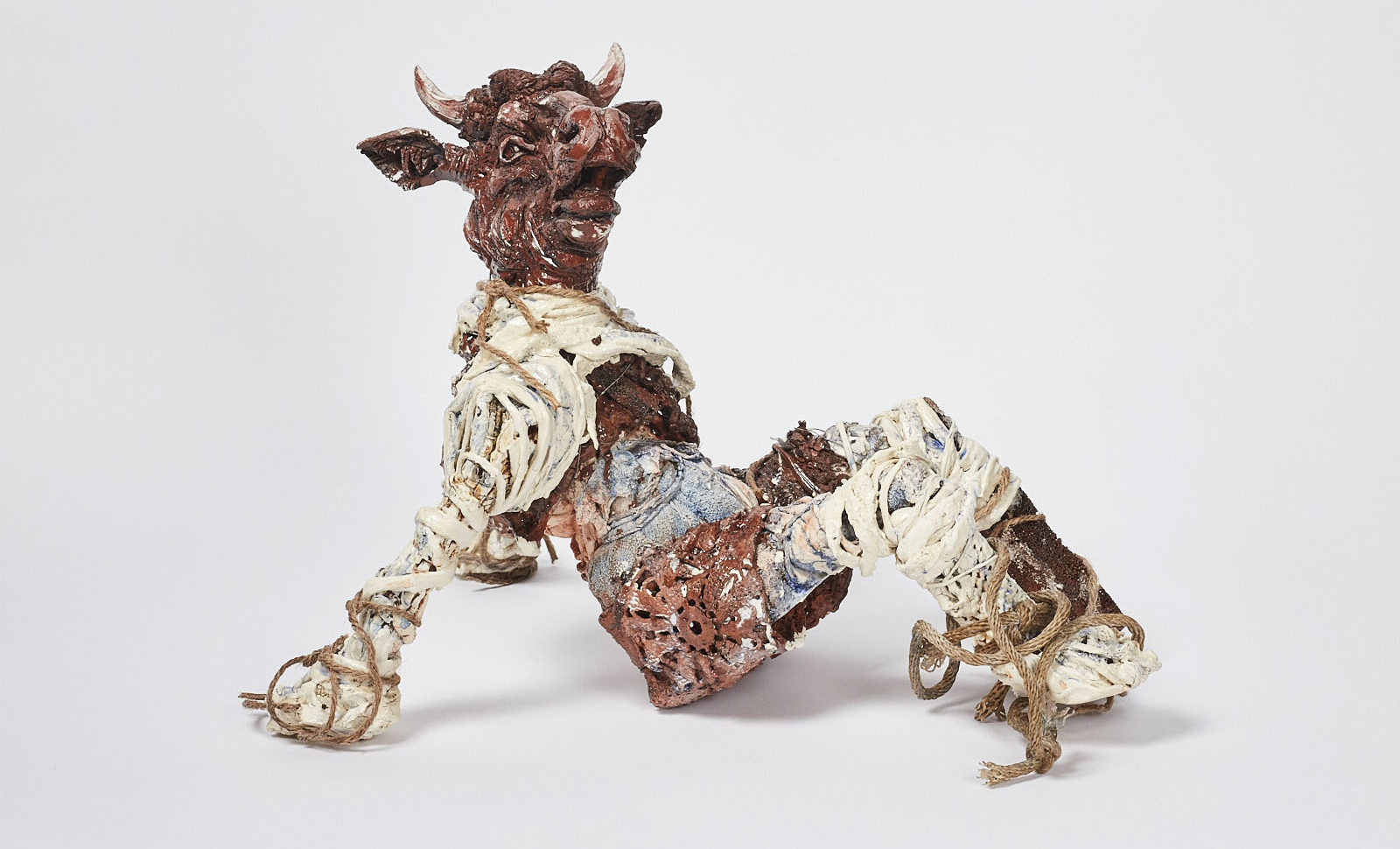 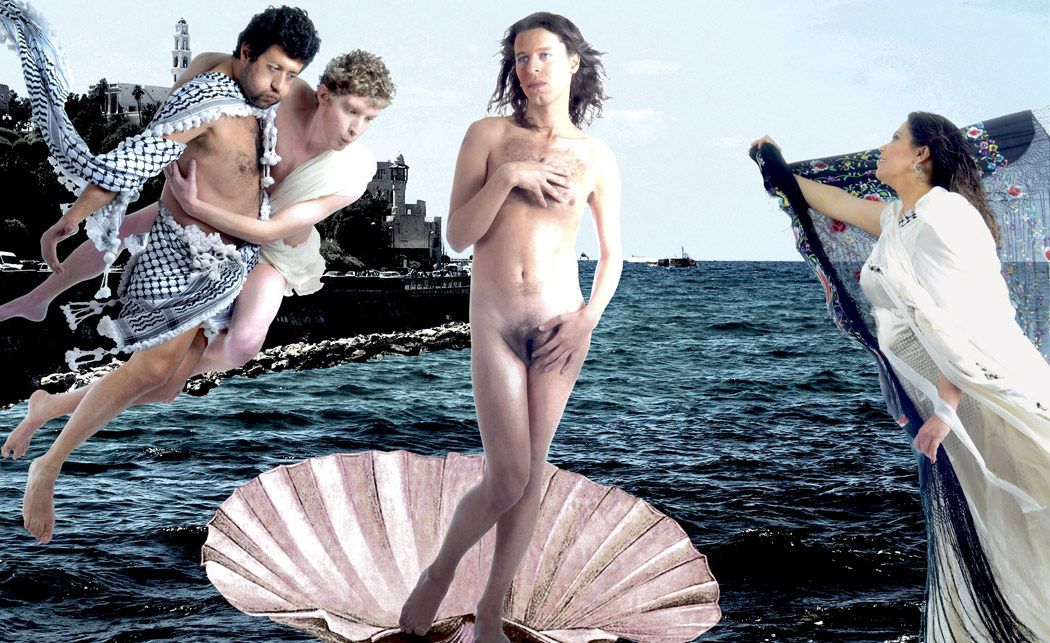