Staci Eisler and Cary Cole have recently announced their engagement. Staci is the daughter of Shirley and Ben Eisler of Hillsborough. She is the granddaughter of the late Frances and Edward Cooper and the late Evylyn and Leonard Eisler. Cary is the father of Michael and Miles Cole. He is the son of Sandee Cole of Ft. Lauderdale, Fla. and Harold Cole of Tuscon. Ariz. The couple is planning a Nov. 4 wedding.

Cindy Rogoway and Joe Goldberg announce their engagement. Cindy is the daughter of Jan and Jerry Rogoway of Tarzana, Calif. Joe is the son of Shirley and Byron Goldberg of St. Petersburg, Fla. Cindy graduated from UCLA with a degree in Communications. After many years of working for the Jewish Community Federation of San Francisco, she is now the Development Director for the Hebrew Free Loan Association. Joe graduated from the University of Michigan with a Ph.D. in Engineering and Psychology. After serving as a professor of Industrial Engineering at Penn State for 17 years, Joe moved to the Bay Area where he works as a Principal Research Scientist for Oracle Corporation. Joe and Cindy, who met on JDate, got engaged in Cozumel, Mexico, while on a cruise. A May 29, 2006 wedding is planned at the Jewish Community Center of San Francisco. Just one month before he retires, Rabbi Sheldon Lewis of Congregation Kol Emeth in Palo Alto will officiate at the ceremony. Joe and Cindy plan to live in San Carlos. 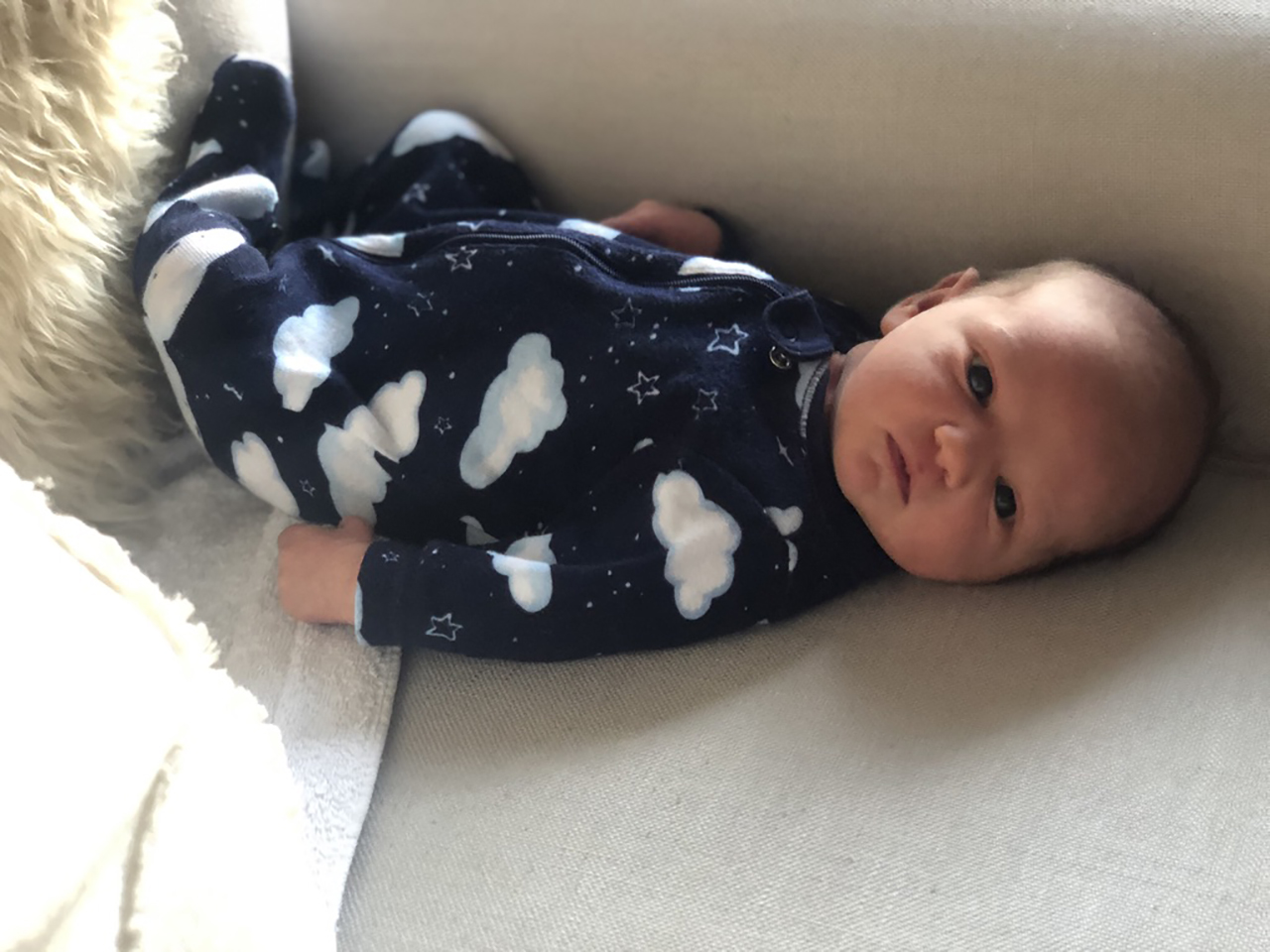