I didn’t think there was anything funny going on when two days before my wedding day a box from Crate and Barrel arrived with a full set of glassware, a gift from the Morses. Of the dozen-and-a-half glasses packed in the box, one had come completely broken.

Later that night, my bride-to-be, Marla, and I took my mother’s visiting family to a nice Italian restaurant in Berkeley. I had worked it out ahead of time with my mom that I would pick up the tab.

When at the end of the meal, my Aunt Carol pulled out her wallet and moved to pay the bill, my mom naturally objected. Carol insisted and took out her credit card to make her point.

Then my mom reached across the table, saying, “Put that thing away!” In the process she knocked over her water glass, sending it to the floor with a shatter.

Breaking anything, let alone glass, normally isn’t a sign of good luck. But we Jews make an exception.

The climactic moment in any Jewish wedding is the part when the groom stomps his foot to smash a glass, right before the ceremonial first kiss as husband and wife.

Some say that the custom symbolizes the irreversibility of the union. You cannot, after all, put shattered glass back together.

Others believe that even in times of great joy, we should remember that much of the world remains broken, and that we should dedicate ourselves to mending it.

Still, I can’t help but associate broken glass with the defining story of Jewish mysticism.

In the beginning, God contracted all of the Divine light in the universe and contained it in a glass vessel to make room for Creation. But that light could not be contained and remain separate from the rest of the existence, and so it expanded and shattered the glass, sending holy sparks in every direction.

Today those sparks remain hidden, trapped in shards of glass, waiting to be freed by our acts of love and kindness.

That night in the restaurant, I half jokingly thought to myself that the two incidents of breaking glass might not be coincidence, that they had some cosmic connection to the wedding.

That I would even contemplate such an idea on my own was a big deal. I am a devoted rationalist and a skeptic of all things “woo-woo.” (The exception being baseball, where I am as superstitious as they come.)

Marla is quite the opposite. Her car is adorned with a bumper sticker that reads “Magic happens.” If she finds a penny on the ground, she gazes upward and pronounces, “Thank you, angels.”

While I proudly keep my feet on the ground, she yearns to be in the clouds where miracles are born.

In the course of our being together, it’s perfectly normal and even healthy for me to begin to see the world not only through my eyes but through hers as well. So now I can’t help but see patterns and signs in new places.

That insight happens to be the essence of Jewish mysticism, which concerns itself not with the visible world, but with the invisible: the hidden sparks, the world behind our world.

By opening my eyes, my mind and my heart to life’s unseen meaning, she has given me the greatest gift of all.

The day after the wedding, my friend Michael from Vancouver apologized that he wouldn’t be able to give us his wedding gift right away. An amateur photographer, Michael printed and framed two of his photographs for us. Despite his best efforts to protect them en route to San Francisco, the glass in the frame had shattered in his suitcase.

Looking back over the last few days, at the joy — and yes — magic that emanated from our wedding celebration, I’ve been enlightened by so many surprises, so many possibilities that were invisible to me beforehand.

If, in the future, I should find myself unable to see the Divine presence in my life, I now have a failsafe way to snap myself out of it.

In case of emergency, break glass.

Eric Antebi and Marla Kolman were married May 28 in Oakland. They live in Alameda. 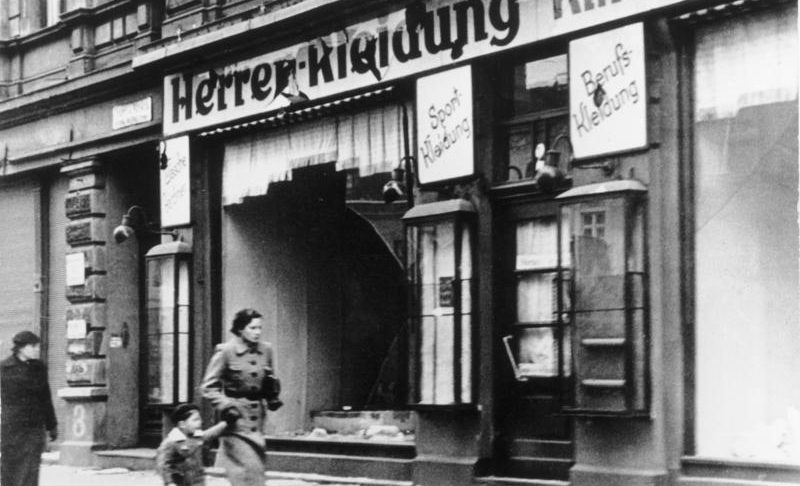