A founding member of Palo Alto’s Congregation Kol Emeth, who was also its architect, has died.

He obtained a degree in architectural engineering from the University of Detroit, graduating during the Depression years. In 1948, he married Belle Reznick. The two were introduced by his sister, who was working at the local Jewish Community Center. They honeymooned in Northern California, and decided to stay, first settling in Berkeley.

In the 1950s they moved to Palo Alto and joined Congregation Beth Am. But when a group got together to found Kol Emeth, the Newmans joined because they found Beth Am too Reform for their liking.

As a member of Kol Emeth, Newman got the assignment to be its principle architect. His son said the building’s modesty perfectly represents his father.

“Kol Emeth is not some monument or edifice or huge structure. It is a warm, modest, unpretentious place to worship and congregate,” said Mark Newman of Palo Alto. “My father was such a decent and honorable man that he even declined payment for designing it.”

Ruth Honig of Los Altos, a close friend of Newman’s over the years, thinks of the shul as “the house that Harry built.”

“He not only built it, but he lived in it,” said Rabbi Sheldon Lewis, outgoing senior rabbi of Kol Emeth.

Newman designed mostly commercial buildings in Palo Alto, and a few houses. His son described him as a gentle man, and said that while he was interested in current events, mostly “it was the family and the shul, that was his life.”

Honig said that Newman continued to be a constant presence at the synagogue even in the last few years.

“He would read the parashah [Torah portion] of the week and listen to the sermon, and he would go over things with a fine-tooth comb, not in an angry way, but looking for justice,” said Honig. “His mind worked that way, and he saw things through the eyes of his own experience. It was very pleasant to talk to him because he always brought something new to the conversation.”

When his wife fell ill, his son said he kept a constant watch at her bedside. Belle predeceased him.

In addition to his son, Mark, Newman is survived by his sisters Raezel Garfinkel of Orlando, Fla.; Sarah Peters of Columbia, Mo.; and Jeanette “Johnny” Wartel of Southfield, Mich. Donations in his memory can go to Congregation Kol Emeth, 4175 Manuela Ave., Palo Alto, CA 94306. 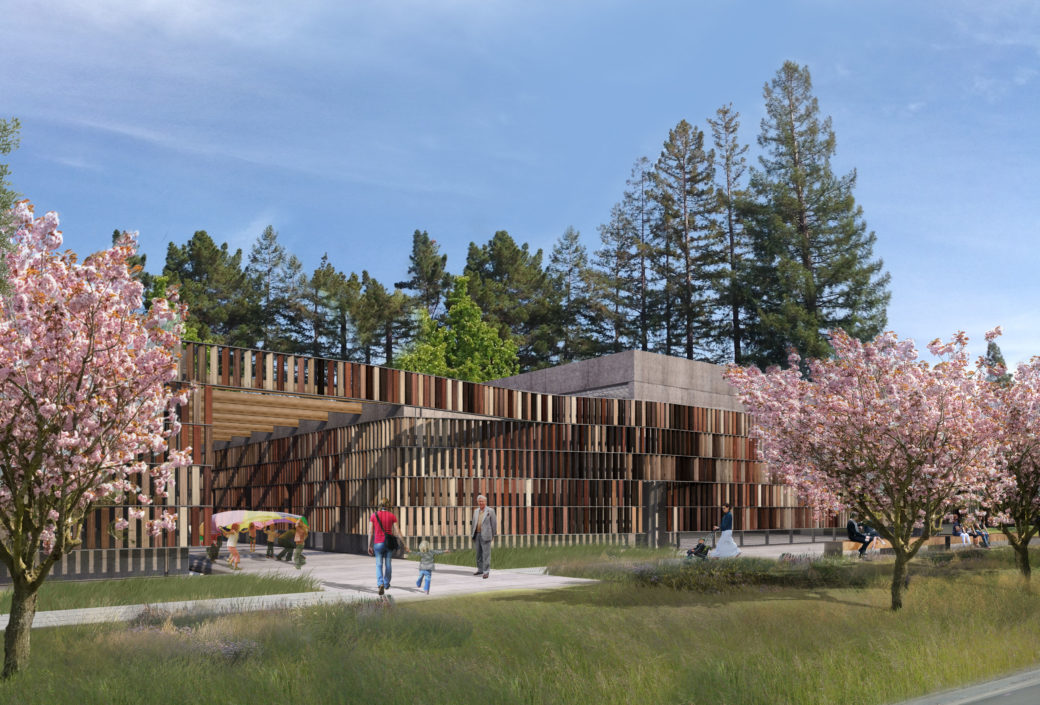