Brady Gill is going to try to think outside the box — that is, he’s thinking about unpacking his things and moving into his new place.

The Moishe House veteran is one of three young Jews breaking in the Berkeley version of the house, just a Frisbee’s throw from Willard Junior High, his alma mater.

The 23-year-old is also an alum of Moishe House San Francisco: “I lived with Aaron, Isaac and Miriam. I was definitely the odd person out in terms of [Jewish] names.”

At Moishe House Berkeley, Gill and housemates Doug Gardner, 23, and Danny Blum, 24, are facing a different challenge than their counterparts across the bay. While young San Francisco Jews aren’t exactly bowled over by organizations catering to them, Berkeley Jews in the post-collegiate flush can and do attend events at Hillel.

Moishe House doesn’t intend to bury Hillel, but rather to praise it — and work with it.

“We’re going to be doing a program linked with Berkeley Hillel where we make challah. And then we’re going to be handing it out to hungry people in the area,” notes Gill.

As Gill, Gardner and Blum unpack those boxes, they’ll be doing more than interior decorating; the three will also be settling on the house’s vibe. Gardner, who has started his own moving and storage company, loves sports, and Blum, who works at the Mosaic Camp in Napa, is a fervent hiker. And Gill? He’s just a clown. No, really, he’s a clown.

The Oakland native attended San Francisco’s Clown Conservatory as well as a number of graduate acting programs. So, unsurprisingly, his taste for Jewish communal activities runs to the theatrical.

He plans on hosting a Moishe House “family reunion” event at Willard Park. Everybody who walks up will be told the event is a family reunion and then be welcomed to participate in standard family reunion activities such as three-legged races or sing-a-longs before convincing the next bystander that, yes, it’s a family reunion, so grab a potato sack.

The Berkeley Moishe House also plans on putting on some of the events that have worked across the bay such as movie nights, poker games and, of course, Shabbat dinners. And if something doesn’t work, that’s par for the course.

“The thing about Moishe House that I think is really important and really awesome is that it’s a Jewish community put on by people living there and doing it. We’re not some outside source trying to lead things and orchestrate things,” says Gill, who works full time for the Forest Foundation overseeing service projects run by a “staff” of 20 high school and college students.

At Moishe House, “We know much more quickly than anyone if an activity isn’t working. We don’t need to take a survey and we don’t need to sit down and talk with anyone about it — we are the focus group. So if it’s working, great, we’ll make it better. And if it’s not working we can very quickly say, ‘That didn’t work, let’s not do that again.'” 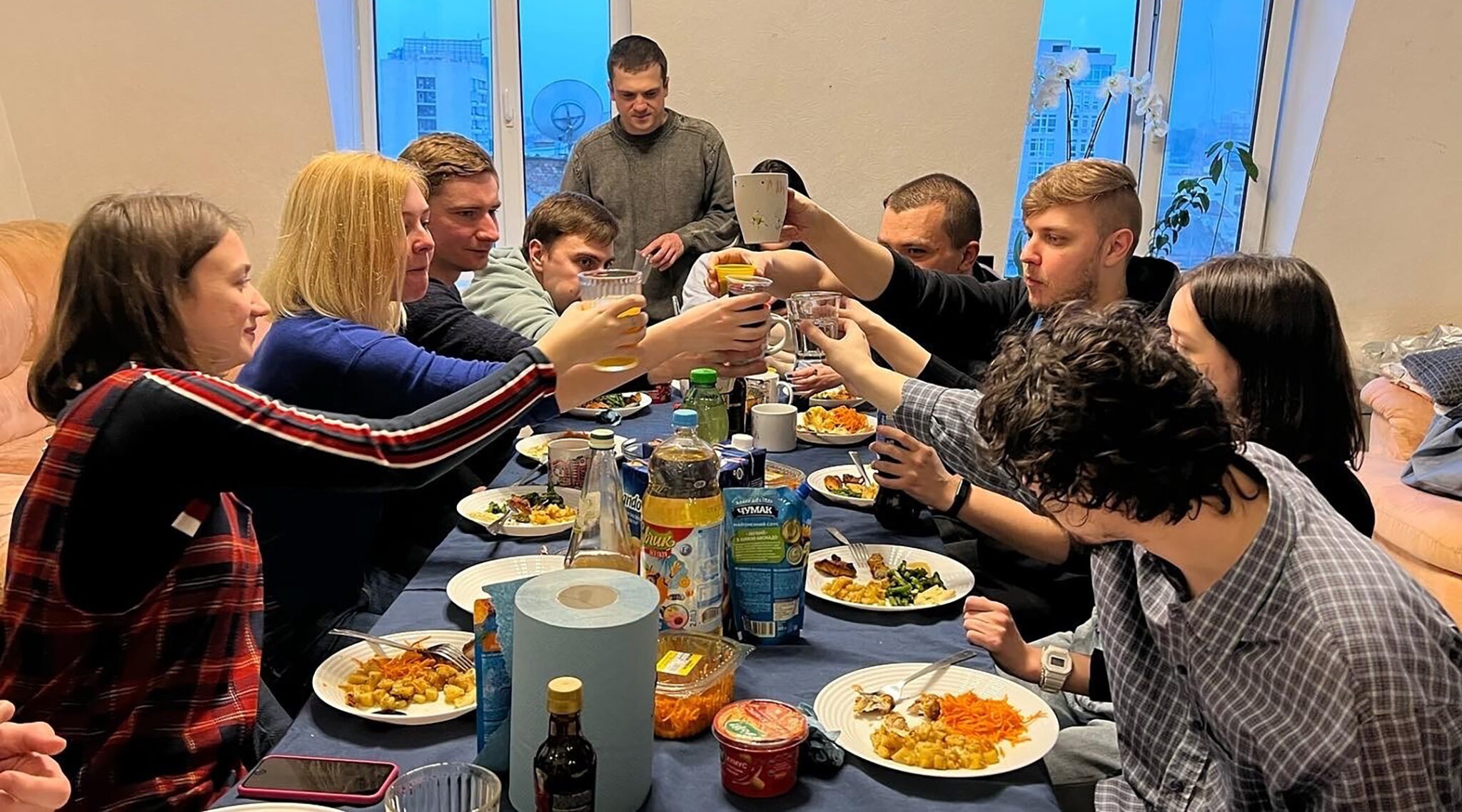 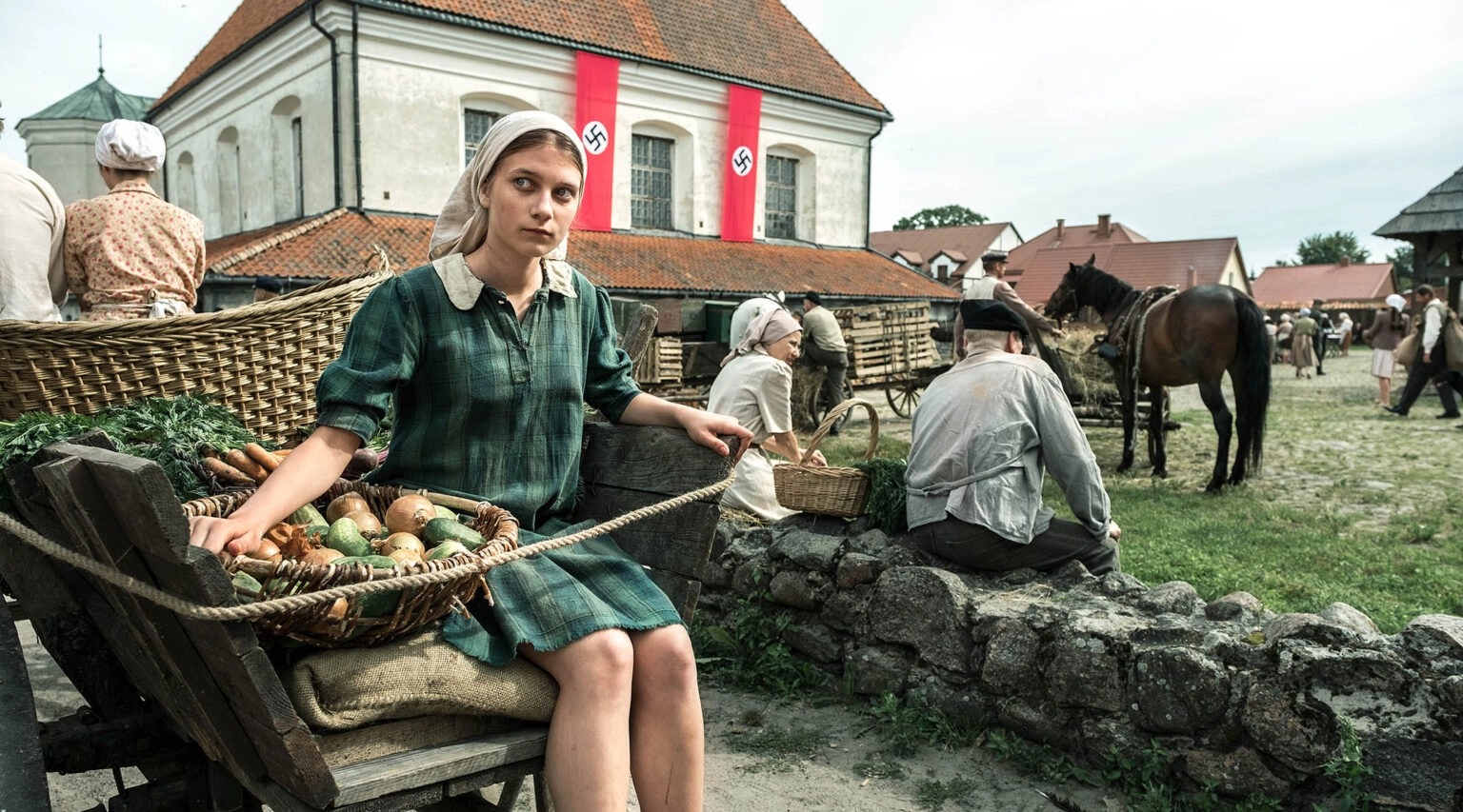