“It was ingenious,” remembered her friend and former library volunteer Beverly Gherman. “She had such a good heart. She was open to suggestions, open to anything we brought to her.”

That good heart and open mind made for a full life that came to an end March 2. Phyllis Blackman was 90.

“She was my best friend,” said daughter Beth Blackman. “As she aged, her very essence was left: a lovely spirit.”

Born Phyllis Waldman into a Reform household in Chicago, she earned a college scholarship but dropped out to help support her family during the Depression.

She met her future husband, Julius Blackman, in the 1930s. They were married for 67 years and had three children. In 1945, the family moved to Los Angeles, where Julius Blackman studied to be a cantor.

Blackman was active with the sisterhoods of the synagogues her husband served. “She hosted wonderful dinner parties,” recalled Beth Blackman. “I remember all these cantors at the table trying to outdo each other. Mom loved having this wide variety of people.”

The family settled in San Francisco in 1960. Julius Blackman became cantor at Congregation Ner Tamid and later director of the Hebrew Free Loan Association. Starting in 1963, Phyllis Blackman served as librarian for the Jewish Community Library in San Francisco, building its collection from a few dozen volumes to thousands.

She went on to develop a Jewish educators’ resource center and a children’s library. She also launched Friends of the Jewish Community Library and became president of the Bay Area Association of Jewish Librarians.

She and her husband enjoyed an especially close bond, said those who knew them. “They adored each other,” said Beth Blackman. “They were always holding hands at dinner, walking to the mailbox.”

Though slowed down by health problems, Blackman never lost her feisty spirit and will to live. “These last eight years may have been the best years of her life,” added Beth Blackman. “She treasured the time she spent with her husband and children, and with her friends.” 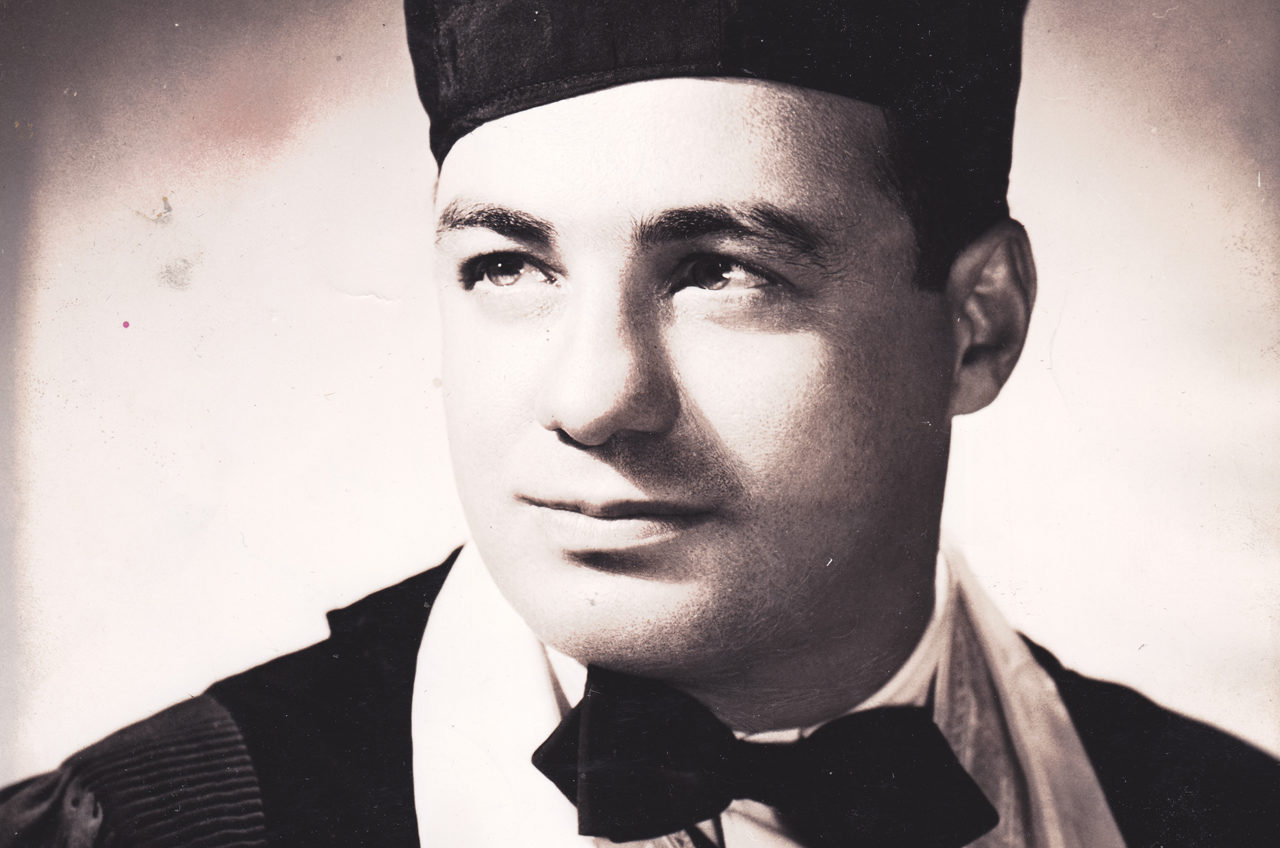 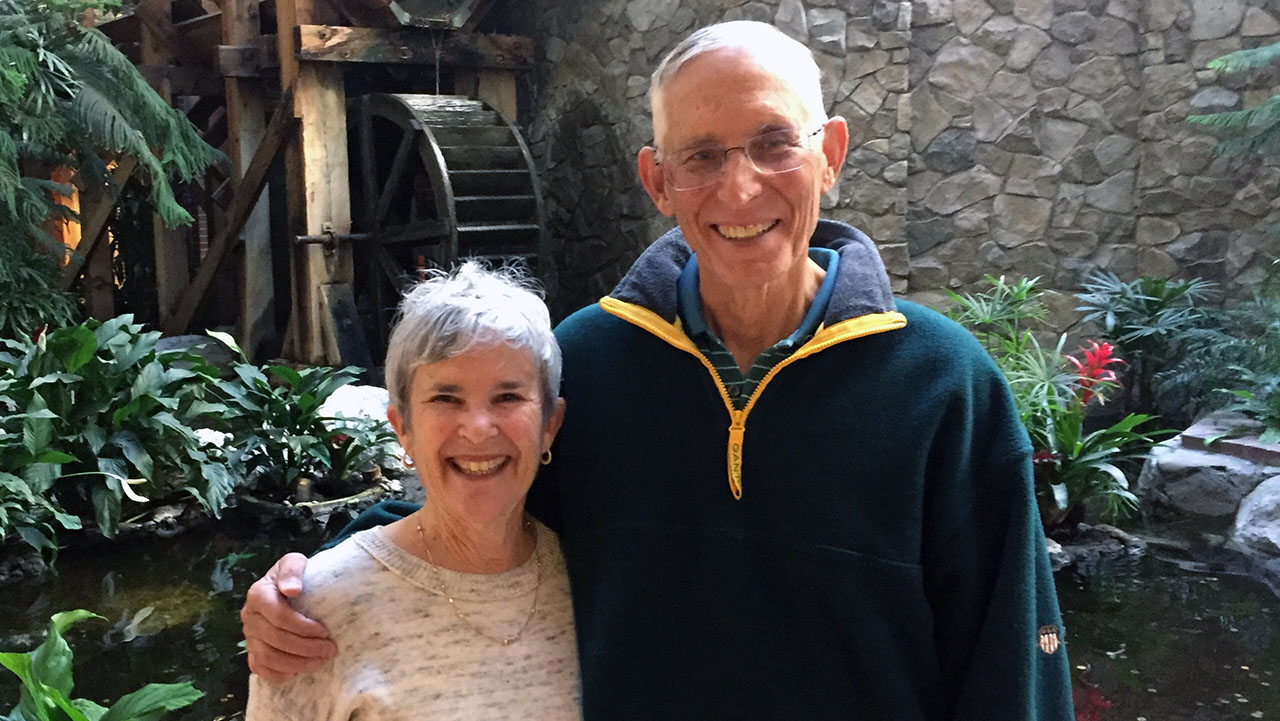