Carol Channing grew up a Christian Scientist in San Francisco. But if you want to hear Yiddish spoken in a flawless Galitzianer accent, just ask the Broadway legend. She’ll open that big beautiful mouth of hers and let the Mamaloshen fly.

Channing, 86, spent many of her best years in Manhattan during the golden age of Broadway, but that’s not where she learned Yiddish. Her first husband was the son of Jewish immigrants, and to converse with the in-laws, she had to pick up the language quickly.

The original “Hello, Dolly!” star will bring excerpts from her one-woman show, “The First 80 Years are the Hardest,” to the annual “Love & Laughter … and Legends” fundraiser for the UCSF Medical Center at Mount Zion Auxiliary on Saturday, April 21. The performance brings Channing back to her hometown.

Though her show does have a beginning, middle and end, Channing goes off-script every chance she gets — sometimes to the point that she needs a little reminder from the audience. “They yell at me,” she said from her home in Southern California. “They say, ‘You were talking about Ethel Merman!'”

Best known for her Tony-winning turn playing the title role in “Hello, Dolly!” (she’s given more than 5,000 performances so far), Channing’s Broadway pedigree goes back much farther than that show’s 1964 premiere.

Indeed, it goes back so far that Channing knew Ethel Merman when Merman was big.

Since her Broadway debut in 1948, Channing appeared in “Gentlemen Prefer Blondes,” “Pygmalion” and “Wonderful Town,” among others. But it was her role as Dolly Levi that had the world saying, “Hello, Carol!”

Channing attributes much of her success to a bit of wisdom from her father. “My father once said to me, ‘You know how to be a success? Make the man above you look good.’

“I made [Broadway producer David] Merrick look good,” she continued. “Everyone hated Mr. Merrick, but I adored him. I never had to sign a contract with him, even after the 30-year span of ‘Hello, Dolly!'”

Her late father, newspaper editor George Channing, moved the family from Seattle to San Francisco two weeks after Carol was born in 1921. She grew up on Washington Street between Mason and Clay and by age 7 she knew she wanted a career on the stage.

After graduating from Bennington College, Channing headed straight for the Great White Way. She got her big break when she was an understudy for an ailing Eve Arden in “Let’s Face It,” opposite Danny Kaye. Though a star — and a frequently impersonated one at that — life wasn’t all bouquets and curtain calls for Channing. “I had some bad marriages,” she admits. “That happens to women in the theater. My love was the theater from fourth grade on.”

Her working of knowledge of Yiddish sometimes came in handy. “I used to go into the William Morris Agency and say ‘I want the ganze macher,’ and they would come,” she recalled. “I never told them I wasn’t Jewish.”

Channing says her fondest memory of her life in the theater came when Jacqueline Kennedy and her two young children attended a performance of “Hello, Dolly!” one year to the day after the assassination of President Kennedy.

She also recalls First Lady Lady Bird Johnson attending the show, decked out in hat and white gloves. “She put her hands straight up in the air and applauded, saying, ‘Ah approve of this show,” Channing recalled.

Channing ended her love life on a high note, marrying her junior high school sweetheart, Harry Kullijian, with whom she lives happily ever after.

“I was in seventh grade, he was in eighth grade, ” she recalls. “He was leading the band for the school dance, and was the most beautiful thing I ever saw. I thought he looked biblical, like Moses on Mount Sinai. He hasn’t gotten older; he’s just exaggerated.”

With her love of Yiddish and all things Jewish, Channing sometimes wonders if she might be Jewish herself. Her mother’s heritage is unclear, so the singer hopes perhaps she is at least half Jewish. “It might explain my theatrical timing,” she says.

As for the Christian Science of her youth, it’s gone the way of the opening night congratulatory telegram. As she tells it, she had at least good reason to abandon the faith, founded by Mary Baker Eddy: it forbids adherents to go to medical doctors.

“The curtain goes up at eight,” Channing said. “If I had a medical problem, I’d go right to the doctor, thinking, ‘I’m sorry, Mary. I lost my voice and I have to go on stage tonight.'” 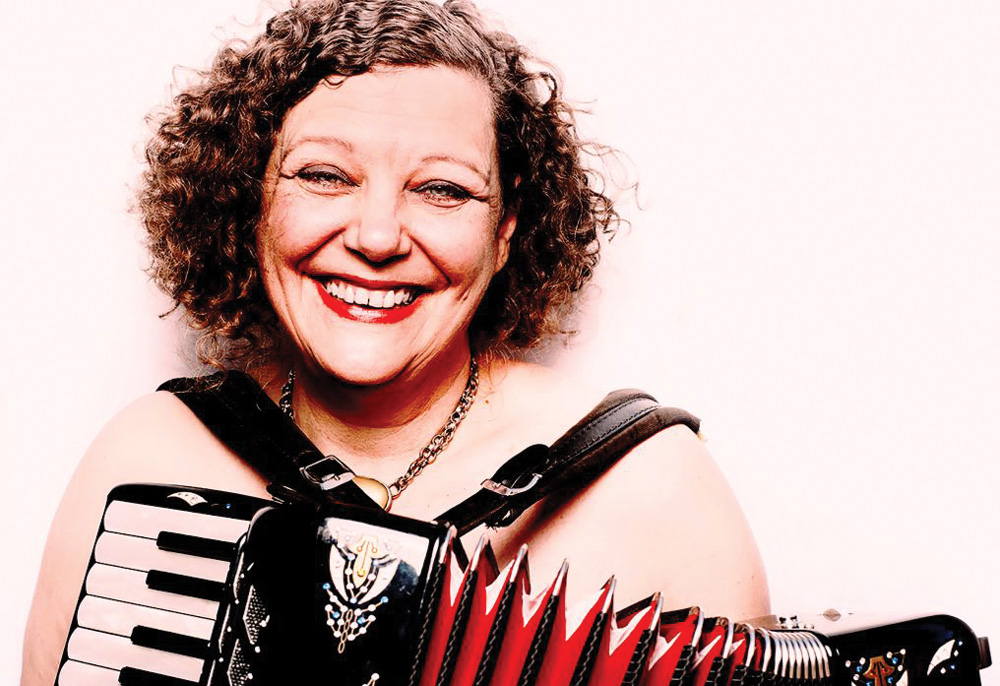 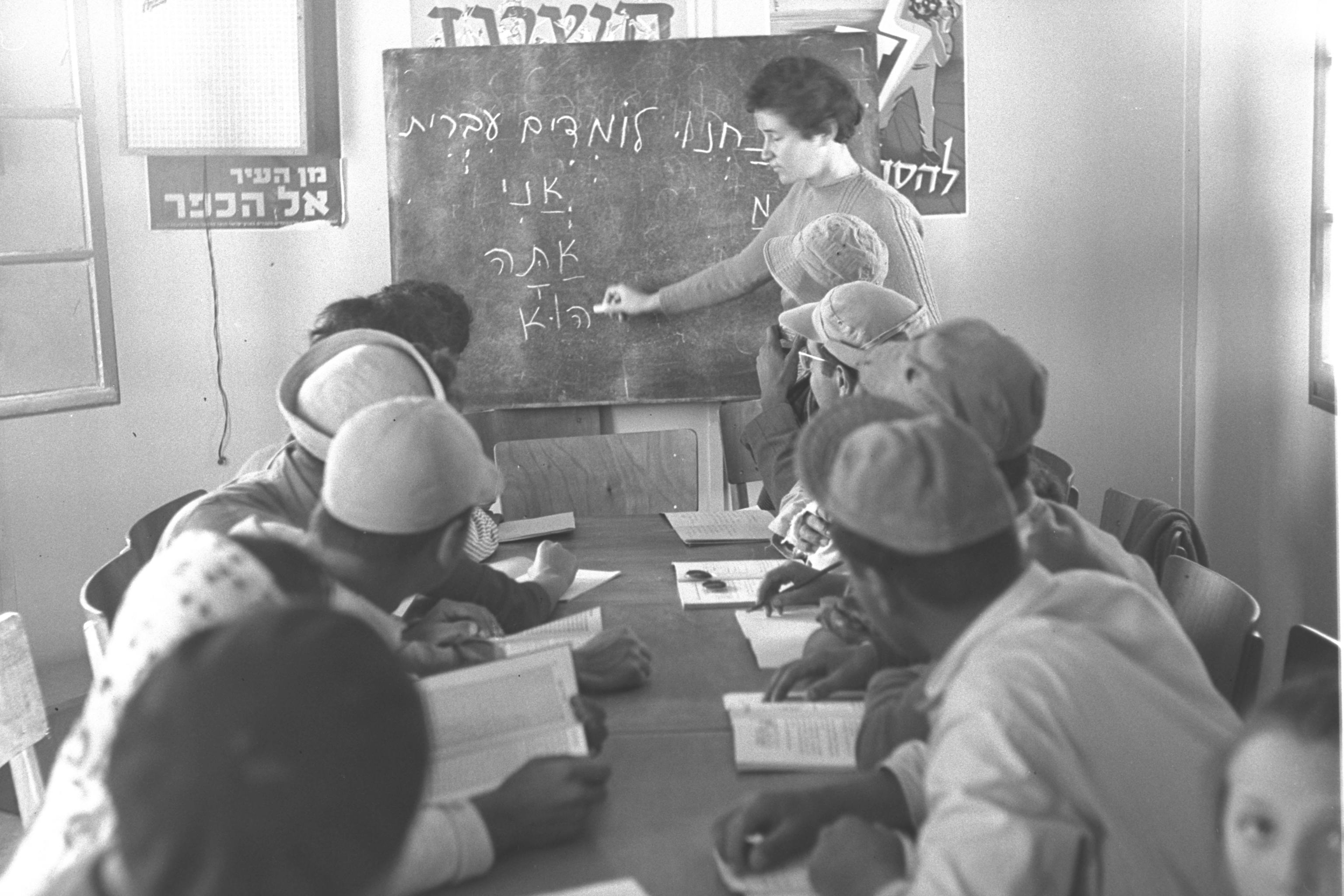