George Sarlo has been a refugee. In fact, he’s been one twice, “which not too many people have had the honor to be.”

So it’s not hard to fathom why the Hungarian-born Holocaust survivor and former anti-communist fighter would devote a great deal of time and money to aiding the world’s refugees.

Yet Sarlo, now a successful venture capitalist, takes a more whimsical approach: “I’ve taken care of my children and my wife and I think the rest should go back to the well. There are lots of needs and I don’t see any way yet to take it with me.”

The International Rescue Committee hands out the humanitarian awards named in Sarlo’s honor on Monday, Oct. 15 in Sarlo’s adopted hometown of San Francisco. The honorees this year will be hailing from locales as widespread as Darfur, Afghanistan and New Jersey.

This is actually the fifth annual Sarlo Awards dinner — the first was scheduled to be held in New York City on Sept. 11, 2001.

Sarlo’s family fund was established with the S.F.-based Jewish Community Federation in 1992. He also is a major player in promoting tolerance in the United States and his native Europe. So how come we don’t hear more about him? When queried if he’s actively keeping a low profile, he replied, with nary a hesitation, “No, I’m just not very good-looking.”

Sarlo, 69, arrived in the United States from Hungary in 1956 after taking a sojourn from his studies to fight against the Red Army.

He notes the Hungarian uprising started at his university. “I had a Tommy Gun and all that,” he recalled. “But a Tommy Gun against a Russian tank, it doesn’t work very well. We lost. My choices were that they might take me to Siberia and the gulags, or I could try my luck in California. That didn’t take long to figure out.”

After slipping past electrified fences, minefields and snipers, he graduated to his second refugee experience. The first came during the Holocaust, when a Christian friend saved Sarlo and his sister and mother (although most of his family were deported from his village and slaughtered).

Sarlo arrived in the United States with $5 in his pocket. His future wife, Sejong, emigrated from Korea “virtually penniless.”

The 15-year-old Sarlo Foundation at the S.F.-based JCF has awarded hundreds of scholarships to university and graduate school-bound immigrants, many of them Israelis. It has also invested in alleviating the medical emergencies faced by many refugees worldwide.

“There are very few immigrants as fortunate as we are,” he said. “I was an internal refugee during the Holocaust and a political refugee after the revolution. I’ve always felt that refugees are probably the most vulnerable and needy people in the world.” 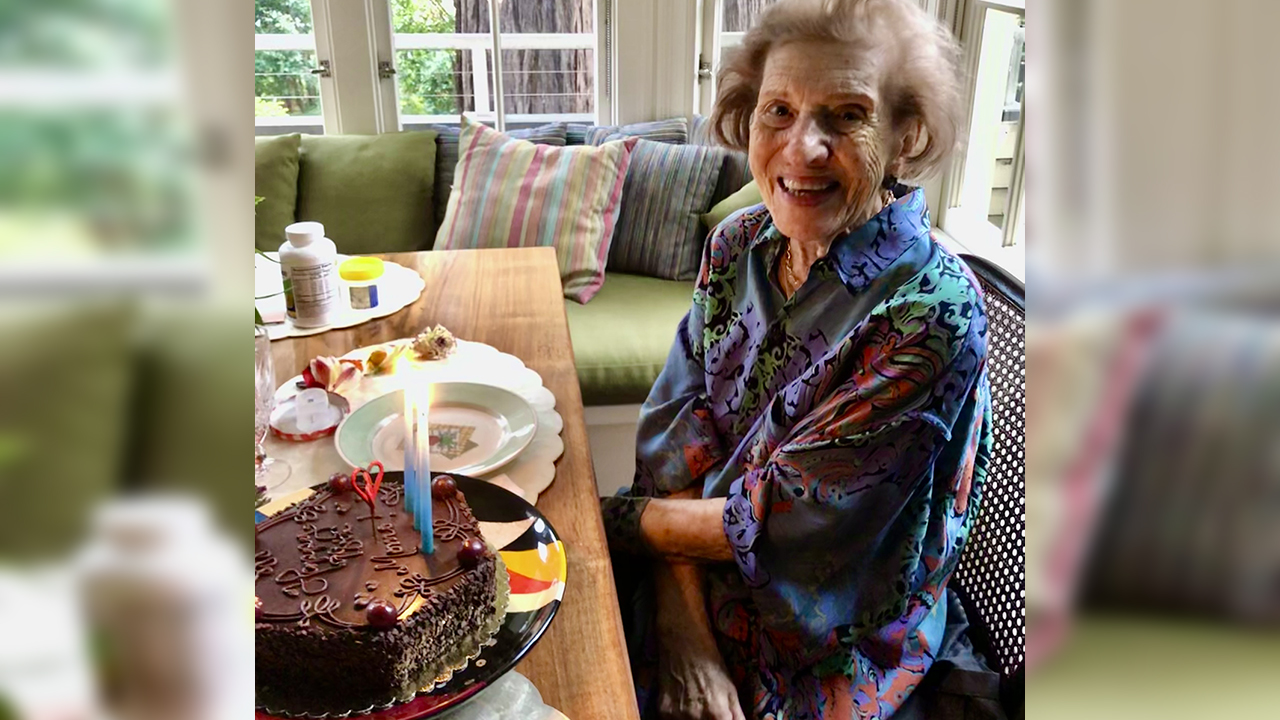