The name Leopold Pfefferberg was too much of a tongue twister for U.S. officials, so at Ellis Island in 1947 they changed it to Leopold Page.

The Nazis, however, had no such quandary. They had reduced him to a number: 69006.

To his family and friends, Pfefferberg was known simply as Poldek.

Without this Holocaust survivor’s perseverance, author Thomas Keneally probably would not have won the Booker Prize in 1982 for “Schindler’s List,” and film director Steven Spielberg would not have collected his first Academy Award in 1994 for the book’s movie version.

More important, if not for Poldek’s never-say-die spirit, Spielberg might never have established the Survivors of the Shoah Foundation, an archive of more than 52,000 testimonies in 32 languages from 56 countries.

Now, 25 years after writing “Schindler’s List,” Keneally has written a semi-autobiographical sequel, “Searching for Schindler,” which tells the story of how a chance 1980 encounter with Poldek in his shop, the Handbag Studio in Beverly Hills, spawned this incredible chain of events that touched millions around the globe.

“Poldek was the spark plug, and I was just one piston in the machine,” Keneally, 70, says modestly, speaking at his home in Sydney’s northern beaches. “I see myself as a mere catalyst. I was not the great heroic instigator.”

Poldek was an irrepressible shopkeeper who for decades had been trying to foist his story of survival on any writer who entered his shop. When he encountered Keneally, whose book review he had just read in Newsweek magazine, Poldek became effusive.

“I know a wonderful story,” Poldek told Keneally. “It is not a story for Jews but for everyone. It’s the greatest story of humanity, man to man.”

The Australian author was incredulous.

“I had never heard the words come from the lips of a soul so vivid, so picturesquely Eastern European, so endowed with baritone and basso subtleties of voice and inflection, so engorged with life, as Leopold Pfefferberg/Page,” he writes in the opening chapter of his new book.

Poldek, No. 173 on Schindler’s famous list, told Keneally how he and his wife, Misia, were saved by the “all-drinking, all-black marketeering, all-screwing” Oskar Schindler, the German industrialist who risked his life to save 1,200 Jews at the close of World War II.

Keneally, who spent six years in a seminary studying to become a Catholic priest before deciding to become a writer, says two elements drew him to Poldek’s story.

“With someone larger than life such as Poldek, I looked at his big honest face and thought, ‘What is it about him that made the metropolitan Europeans believe he was a virus on European civilization and that he had to be obliterated?’ writes Keneally, who was born to Irish immigrants.

Keneally was equally fascinated by Schindler, whose heroic act of decency had its roots in the businessman’s avarice and venality.

“Oskar was a scoundrel savior,” the author wrote. “Writers love paradoxes — the fact you couldn’t tell where his altruistic intentions ended and his opportunism began.”

It took two years for Keneally to interview dozens of Schindler survivors — in the United States, Israel, Australia and Europe — and review thousands of documents before he could complete the book.

Another decade passed before Spielberg made the movie despite the overbearing efforts of Poldek, who frequently lobbied Spielberg’s mother in her kosher restaurant and never gave up repeating his mantra, “An Oscar for Oskar!”

“Schindler’s List” scooped the 1994 Academy Awards, and the two quirky characters who helped make that moment a reality were on hand: the unpretentious Australian author with the pirate-like guffaw and salt-and-pepper beard, and the Jewish kvetch from Krakow, who died in 2001.

For Keneally, the 25 years since “Schindler’s List” was published have been life changing.

The author won international acclaim, met President Clinton and was introduced to Nazi hunter Simon Wiesenthal on the night the movie premiered in Vienna. Police were so fearful of neo-Nazi violence that evening, they surrounded Spielberg’s entourage with security personnel.

Keneally now posts a mezuzah at the entrance to his office.

“Part of being Jewish is trying to honor the people that are gone,” he says. “I feel that I should stand in for the people who are gone too, even though I’m a gentile.” 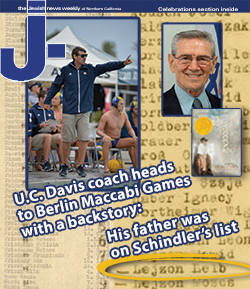 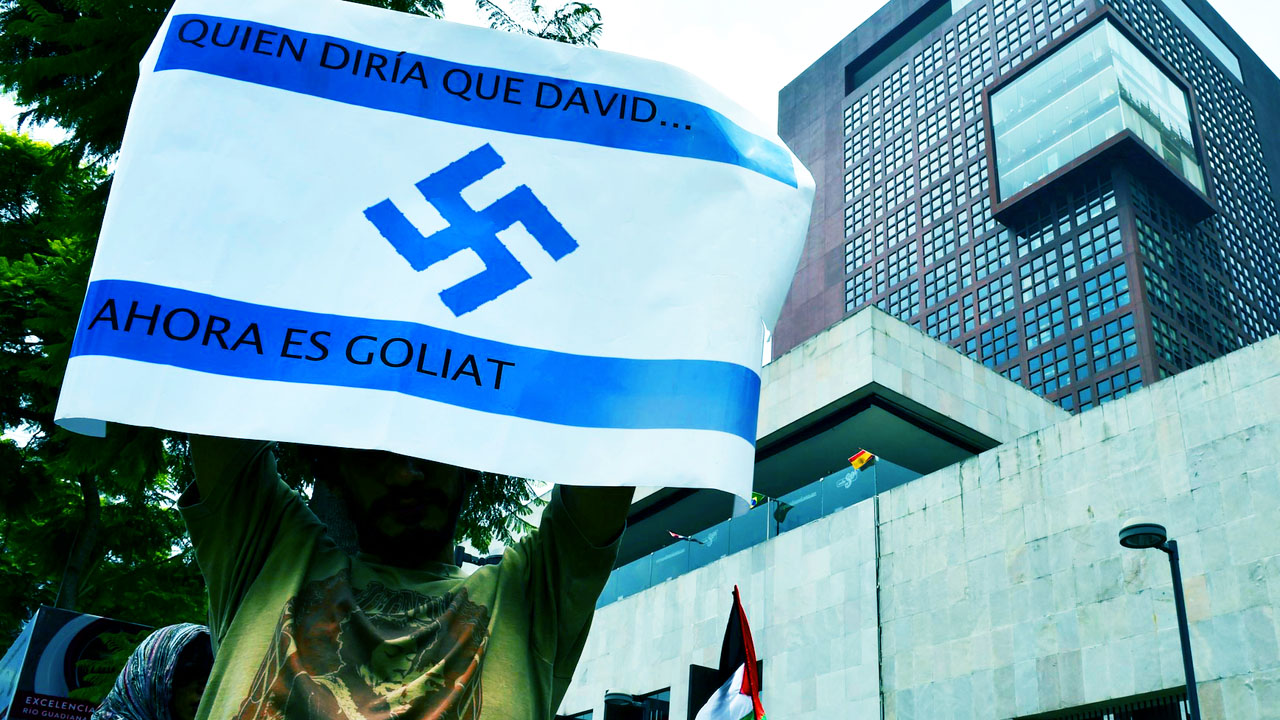