“But at my back I always hear/Time’s winged chariot hurrying near.” So wrote 17th century British poet Andrew Marvell in “To His Coy Mistress.” Little could he have known that a 21st century Jewish journalist would rip off his words to introduce the Golden Jack Awards, back for the third year.

The GJAs (as they’re known in the industry) are my annual look back at the weirdest and wildest stories of the previous 12 months. I named the awards after my fat cat, Jack.

So, with no commercial interruption, I give you the Golden Jack Awards.

Best Workout Covering a Story: The dedication of Beth Chaim Congregation’s new synagogue in Danville last July. Clutching the Torah scrolls, we walked from the old site, which the congregation shared with a church, all the way to the new one, miles away. It was hot. We were thirsty. But you couldn’t ask for a more excited crowd, especially as we climbed the last hill up to the gleaming new sanctuary.

Most Jewishly Intriguing Story: The group conversion ceremony at Daly City’s Karaite Jews of America last August. The 1,000-member congregation practices a little-known offshoot of Judaism that does not recognize the Talmud. Not only were the congregants fascinating, so, too, were the converts, most of them former evangelical Christians.

Oddest Interview: Carrie Fisher, prior to the opening of her one-woman show, “Wishful Drinking,” last February. I went to high school with Carrie 30 years ago and took a drama class with her. It turned out she didn’t remember me, our drama class or much of anything else.

Most Delicious Assignment: Last August’s cover story on Jewish beekeepers in Napa. Helene Glickfeld Marshall and her husband Spencer gave me a grand tour. Spencer saved me from stumbling into an angry swarm. And Helene treated me to a snack of Wheat Thins, spread with blue cheese and dipped in fresh honey off the honeycomb. Heaven.

Favorite Headline: Since we write our own heads here, I am sometimes reduced to tears by my own cleverness. I liked “Persian of interest” (an interview with a Jewish Iranian novelist) and “The Naziest place on Earth” (previewing a play about a meeting between Walt Disney and Hitler). But the winner is for a story I did about a Jewish birdwatcher: “Flocks and bagels.”

Favorite Photo: We also sometimes take our own photos while on assignment. I liked my picture of a triumphant Mayor Gavin Newsom in Jerusalem, looking a bit like Caesar or Alexander the Great. But my favorite was of little Lucca Sgro as she decorated the sukkah at the Contra Costa JCC last fall. Look it up. It’s from the Sept. 28 edition of j. I’m sure you still have it.

Toughest Assignments: Writing an obituary for my j. colleague, Joby Shinoff, who passed away last November. He was a lovely guy, and his wife, Holly, is a jewel. That was a hard loss for us here. As was the retirement of longtime managing editor Woody Weingarten, whose departure I covered. I miss Woody’s steady presence here.

Stories of the Year: The articles that came out of my recent trip to Israel, sponsored by the S.F.-based Jewish Community Federation and the Israel Center. I had the time of my life and wrote the stories of my life, with no shortage of pinch-me moments.

Nothing will top strolling through Jerusalem’s Old City with Mayor Newsom and his fiancée, Jennifer Seibel, who looks like a cross between Grace Kelly and Jackie O. The couple walked for three hours along steep, rough cobblestones under a merciless sun. He was dressed business casual; she in an elegant beige dress and three-inch heels. They never broke a sweat.

I have to publicly thank the federation and the staff — especially the Israel Center’s amazing Sara Bronstein and Neal Levy — for all their hospitality.

And I also want to thank you, the j. readers, and the Bay Area Jewish community, for continuing to make my job relentlessly unboring.

Congratulations to the winners, and thanks for joining us at the Golden Jack Awards. See you at the Governor’s Ball. Drive safely. 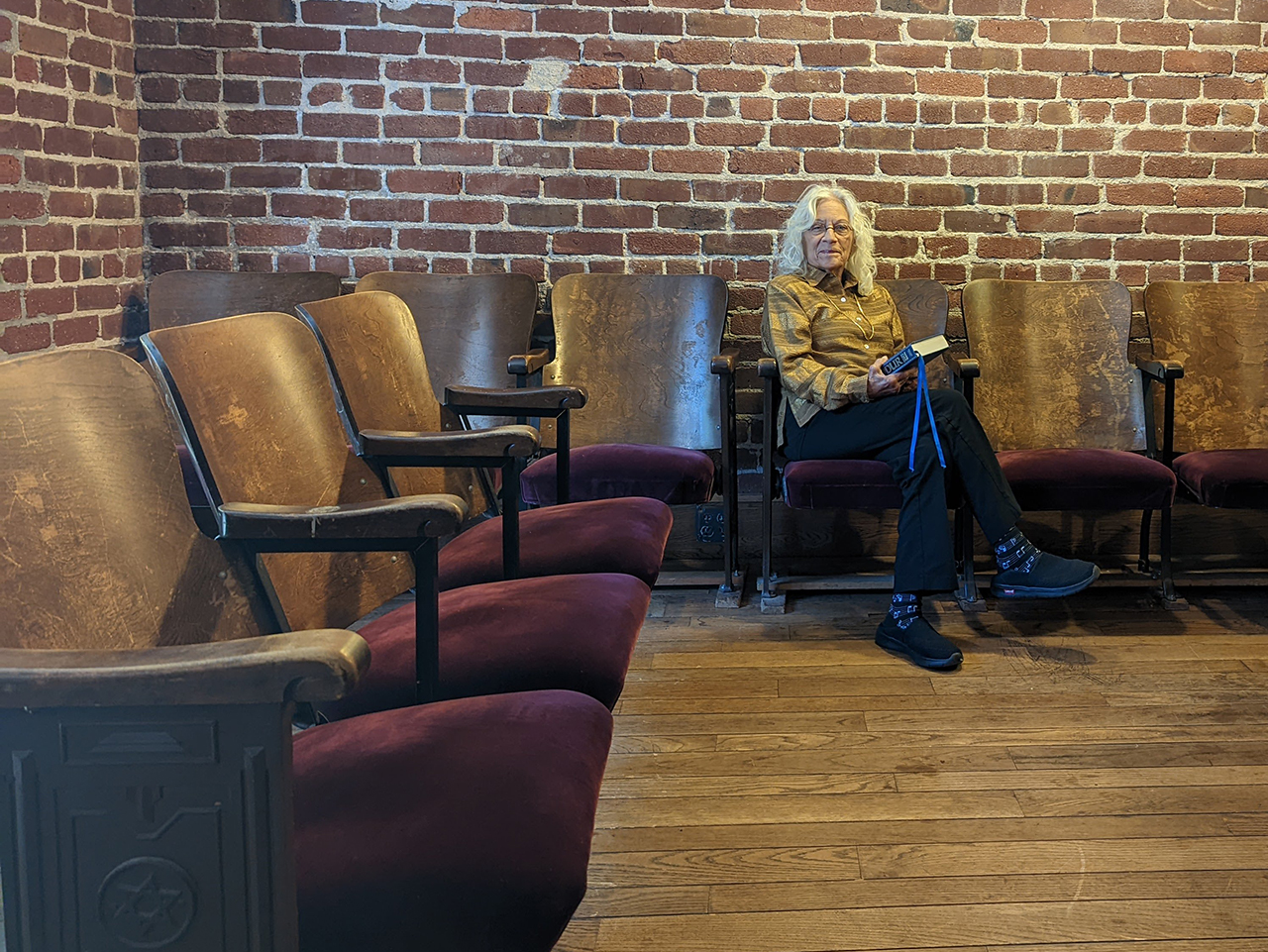