We think we know why the Bay Area is often cited as a paragon of Jewish community leadership. Two words: Anita Friedman.

Friedman is the longtime executive director of the S.F.-based Jewish Family and Children’s Services. And when we say longtime, we mean it. The region’s premiere Jewish-led social service agency is set to honor Friedman for 30 years of service at the JFCS’ Fammy Awards ceremony and dinner March 7

JFCS’ annual fundraiser, the awards event provides an opportunity to honor individuals who make a difference to the community. In addition to Friedman, honorees this year are Charlie Spiegel and Jane and Michael Rice.

Normally the gala raises money for the JFCS general fund, but this year’s proceeds will go directly to the agency’s emergency fund. With the recession causing a dramatic spike in JFCS’ caseload, those funds will help Friedman and her team to serve those most impacted right now.

That is typical of Anita Friedman, an indefatigable advocate for the poor, the elderly, the young and the vulnerable. A daughter of Holocaust survivors, she understands the importance of maintaining a caring Jewish community, one that reaches out with its most sacred values.

Looking back over the years –– and the pages of j. –– one can find Friedman’s fingerprints on countless programs, projects and initiatives.

She didn’t originate JFCS. The agency was born in 1850 as the Eureka Benevolent Society, one of the first such Jewish community aid organizations in California. It was renamed Jewish Family Services in 1938, and ever since has been the Bay Area’s leading Jewish-led agency of its kind.

During her tenure, and especially since becoming executive director in 1985, Friedman built up the agency, expanding its scope. She oversees a staff of 1,200 and a volunteer corps of thousands. In a typical year, JFCS serves nearly 60,000 people, both Jews and non-Jews.

Asked why she has stayed so long with one agency, Friedman told j., “I took my vows long ago. I’ve been there all these years because it’s such a gratifying experience to see what a community looks like when it’s behaving like one.”

We salute Anita Friedman for her years of service at JFCS and look forward to many more years of leadership from one of our greats. 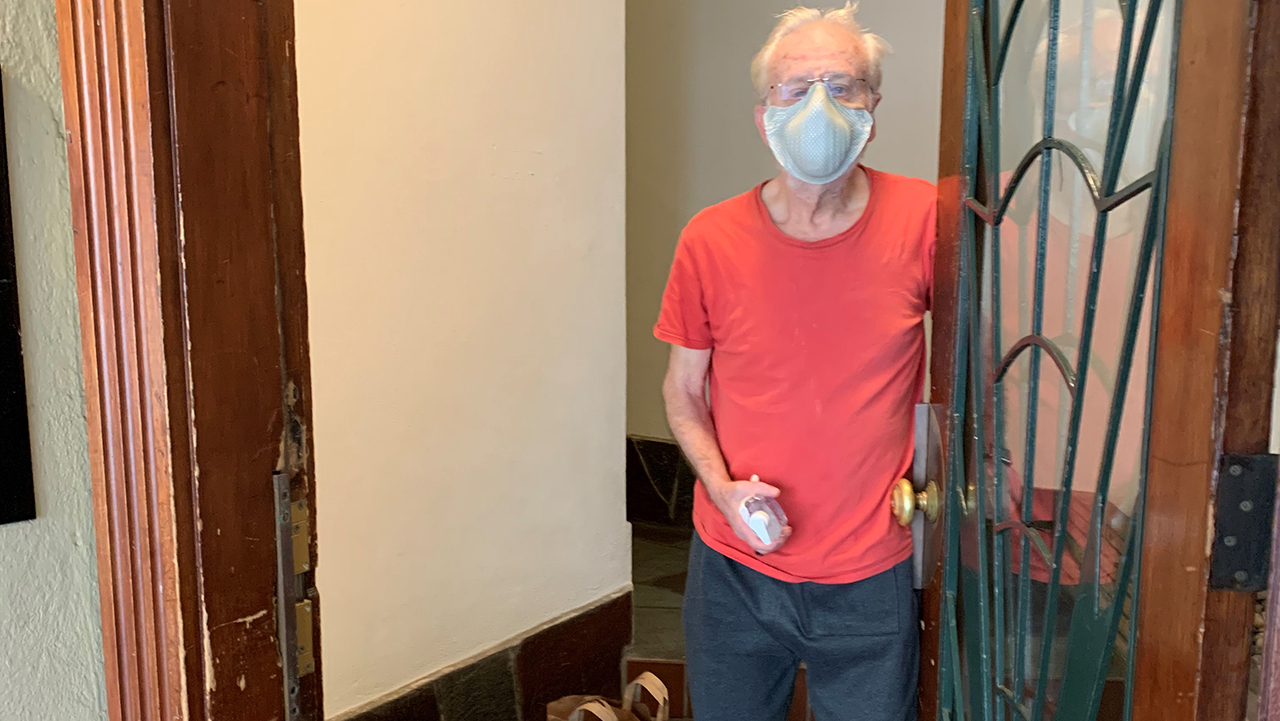 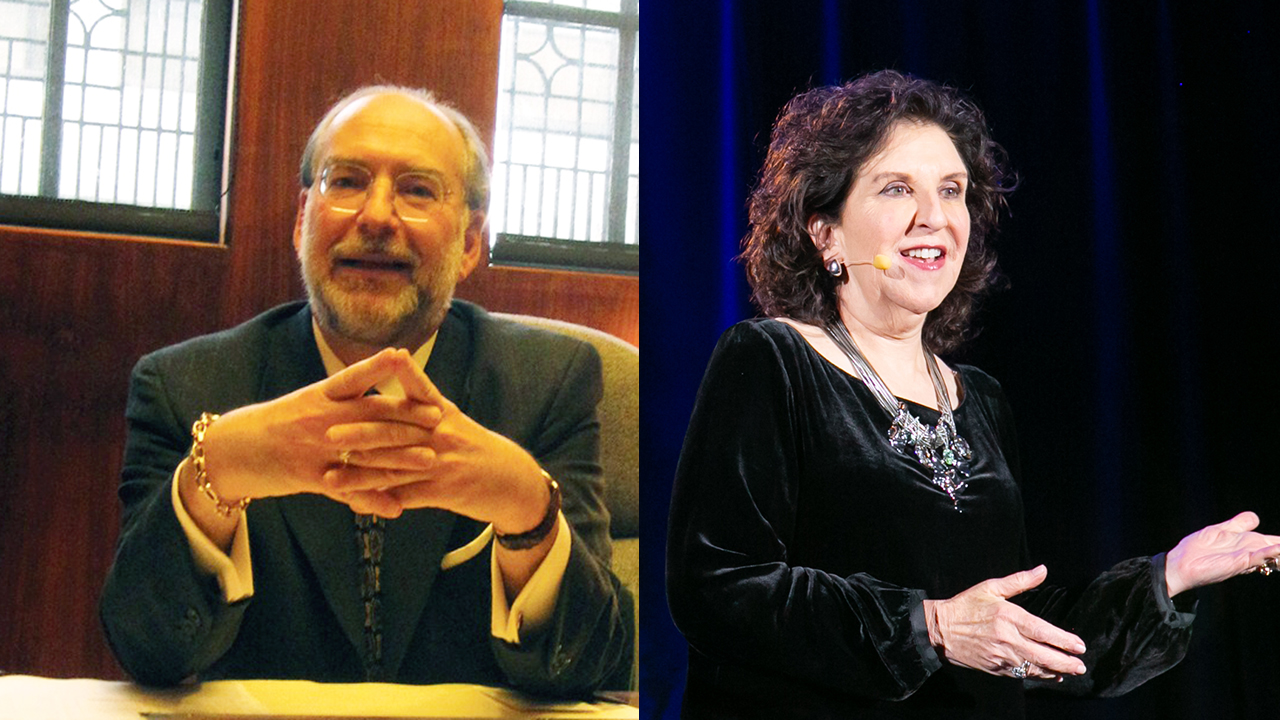