That’s when Schreyer, a Jewish woman from Tiburon, visited her friend’s home in San Francisco’s SOMA district. She had come to see how the construction was progressing. While poking around with the homeowners, she stepped on a piece of corrugated sheet metal she thought was solid.

She fell through the floor and landed 14 feet below.

She was rushed to San Francisco General Hospital, where surgeons operated on her crushed heel and fractured hip.

Schreyer was so grateful to the hospital — and specifically to her surgeon, Israeli-born Dr. Amir Matityahu — that she donated $250,000 to create an endowed chair of orthopedic surgery in Matityahu’s name. The hospital matched her gift.

“This is just one of those serendipitous things that came from a bad thing,” Schreyer said.

The endowed chair helped to complete the Orthopaedic Trauma Institute (OTI) at S.F. General Hospital, which Matityahu called the most comprehensive center for orthopedic treatment, research and education in any public hospital or academic institution in the nation.

“There’s no place like this anywhere in the country,” Matityahu said.

The institute, open officially as of Feb. 19, has been in progress for several years. It is a multimillion-dollar partnership between UCSF Medical Center and San Francisco General Hospital that houses 70 physicians, rehabilitation specialists, scientists, clinical researchers and support staff on two floors of a newly renovated building at the S.F. General campus.

For instance, when Schreyer came to the hospital, she had fractured her acetabulum, which is where the femur meets the pelvis to form the hip joint.

Repairing an acetabular fracture usually requires a big incision for surgeons to access such a bone; but Matityahu was able to use special navigation equipment that allowed him to fix Schreyer’s fractures with a smaller incision, which “causes less trauma to a patient who is already traumatized from an accident.”

Schreyer needed regular physical therapy post-surgery. She was in a wheelchair for three months, and at one point, a physical therapist came to her house six days a week. She’s worked so hard to recover from the fall that she now feels as though her broken hip is stronger than her unbroken one.

“I’m a living example of somebody who’s survived and thrived from this surgery,” she said.

Since then, the relationship between doctor and patient has blossomed into one between friends. Schreyer has had Matityahu and his wife over to her Tiburon home for dinner on several occasions.

Matityahu has gotten Schreyer’s 24-year-old daughter, who is considering rabbinical school, in touch with his rabbi at Congregation Beth Am in Los Altos Hills.

“The Jewish connection has obviously given us more things in common,” he said.

S.F. General has long been known as a leader in trauma care and orthopedic surgery. In the 1970s, it was internationally recognized for its trauma program, considered a model by hospitals around the country and in Europe.

Today, it’s the busiest trauma center in the Bay Area, seeing about 3,500 trauma patients each year — two-thirds of whom have musculoskeletal injuries requiring the care of an orthopedic surgeon. 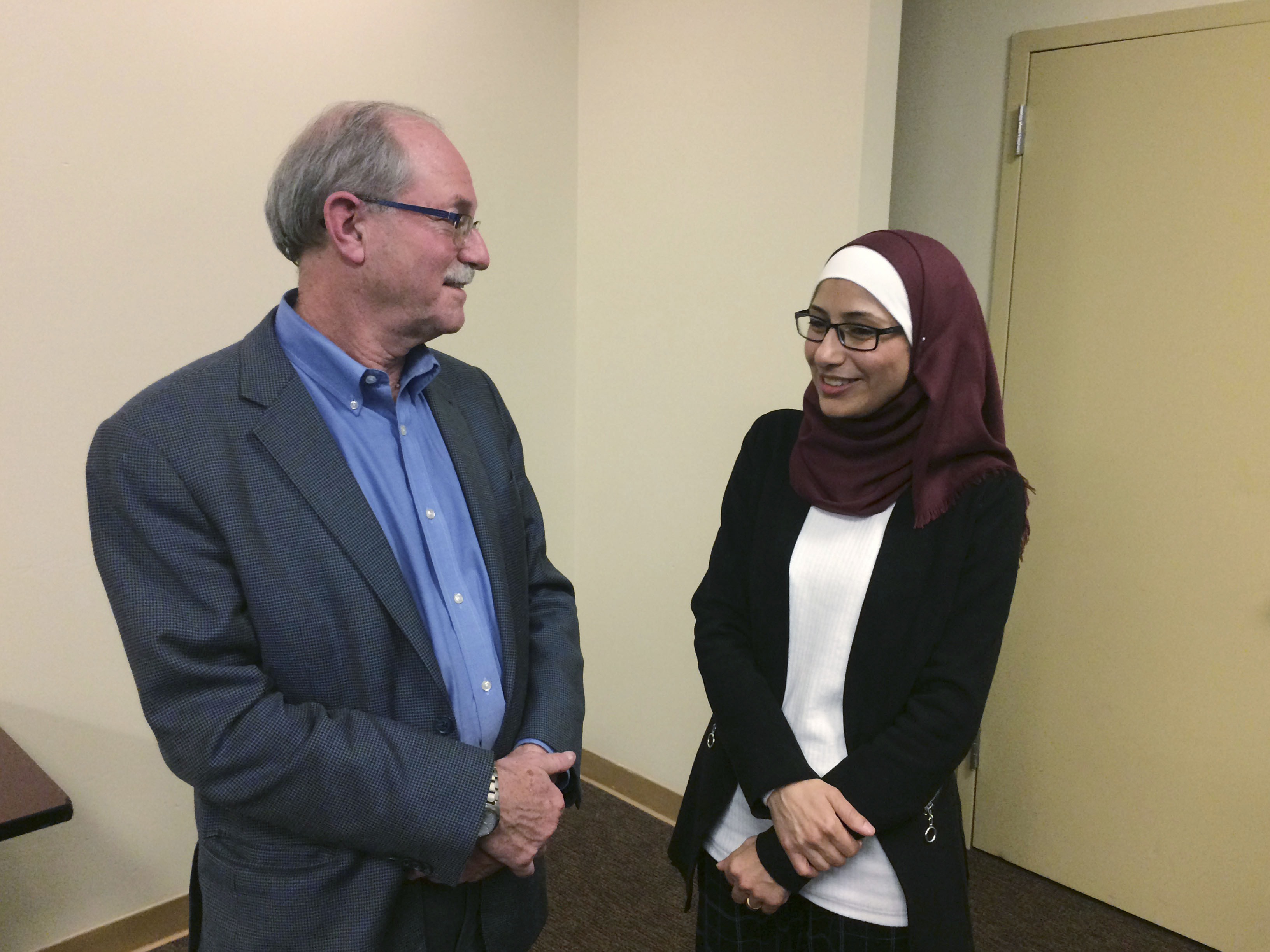