Noahs arc to the past: Bar mitzvah project connects S.F. teen to boy killed in Shoah

Noah Gerard-Grossman likes archery, reading and playing video games, and the San Francisco seventh-grader would list all of them if he were putting together a resume.

On that day, at his bar mitzvah ceremony at Congregation Emanu-El in San Francisco, Noah will build a bridge to the past when he shares the story of Lyonya Berkovich, a boy who died in the Holocaust in 1942 at age 5.

“When my mom told me about the ‘Remember Us’ project, I thought it was a very important cause,” Noah said.

“Remember Us: The Holocaust B’nai Mitzvah Project” was started four years ago  by Gesher Calmenson, a Jewish educator in Santa Rosa. It connects a boy or a girl preparing for a b’nai mitzvah with the story of one of the estimated 1.5 million children killed in the Holocaust — specifically, a child who was killed before he or she reached b’nai mitzvah age.

Noah’s grandmother, Vera Gerard, in Germany before the Holocaust.

When Noah was matched up with Lyonya, the project took on added significance in the Gerard-Grossman household, for Lyonya happened to have lived very close to Noah’s maternal grandmother, Vera Gerard.

Lyonya lived in a small town in Poland, and Vera was right across the border in Beuthen, Germany, where as an 8-year-old she was an eyewitness to Kristallnacht in 1938.

“I was really surprised at the huge coincidence,” Noah said. “But I was glad I got someone like Lyonya because it made me think what would’ve happened if he’d survived and my grandmother had gotten captured.

“I wouldn’t be here,” he added matter-of-factly. “It’s really amazing she made it out.”

Noah is one of more than 9,000 children who have taken part in the “Remember Us” project, which is still operated out of Santa Rosa. The list of participants includes kids from Sydney to Mexico City, from Phoenix to Calgary, from Baltimore to Cotati.

Participants in “Remember Us” also light a Yahrzeit candle each year on the anniversary of their assigned child’s death.

Noah said that at his bar mitzvah he will tell attendees about the project and what little he knows about Lyonya. “Then the congregation and I will say the Mourner’s Kaddish for him,” Noah added.

Lyonya Berkovich was born in 1937 in Woronowo, Poland, on the eastern border in the Nowogrodek region. He died there five years later; his parents were Goeyla and Faivl.

“The ‘Remember Us’ project is such a quintessential Jewish notion,” Linda Gerard said. “Even in times of great joy, we remember the painful history. It’s our responsibility to remember Lyonya.”

Linda and her husband, Daniel Grossman, said that “responsibility” has been life-altering in many ways for her son. “The program is incredibly powerful, very touching, very sad,” she said. “And it’s made Noah more aware of how fortunate we are to have survived.”

One thing Linda did last summer was make a video of her mother sharing vivid stories from a dark time in human history. She wanted it to be a legacy for Noah and  his brother Jonah, and she also showed it at an event commemorating the 70th anniversary of Kristallnacht.

“She and her family left Germany just in time, but not before she saw destruction in the streets of her home,” Linda said of her mother, who turned 79 last month and will be traveling from Connecticut to attend the bar mitzvah in June.

“She saw her temple on fire in the town square; her grandparents, father, and kids in her school arrested. She was late that day so she wasn’t arrested; and she saw her grandparents’ house after it was ransacked.

“She could tell stories like it was yesterday,” Linda added. “She feels it is very important for me to share her story.”

As for Lyonya’s story, Noah and his mother know that it ended way too early. “The program is one small thing we can do to make sure the Holocaust never happens again,” Linda said. “As Simon Wiesenthal, the famous Holocaust survivor and activist said, ‘Survival is a privilege which entails obligations. I am forever asking myself what I can do for those who have not survived.’ ”

Noah now knows what his obligations are regarding the Holocaust: preserving Lyonya’s memory and honoring his grandmother. He is already looking forward to next year’s eighth-grade curriculum at Brandeis Hillel Day School in San Francisco, so he can learn even more about the Shoah.

“We can’t go back and change anything that happened in the Holocaust,” Noah said. “But it’s really important to remember and keep their names alive.”

“Remember Us: The Holocaust B’nai Mitzvah Project” has program materials and signup details at www.remember-us.org. More information: (707) 570-2883 or [email protected] 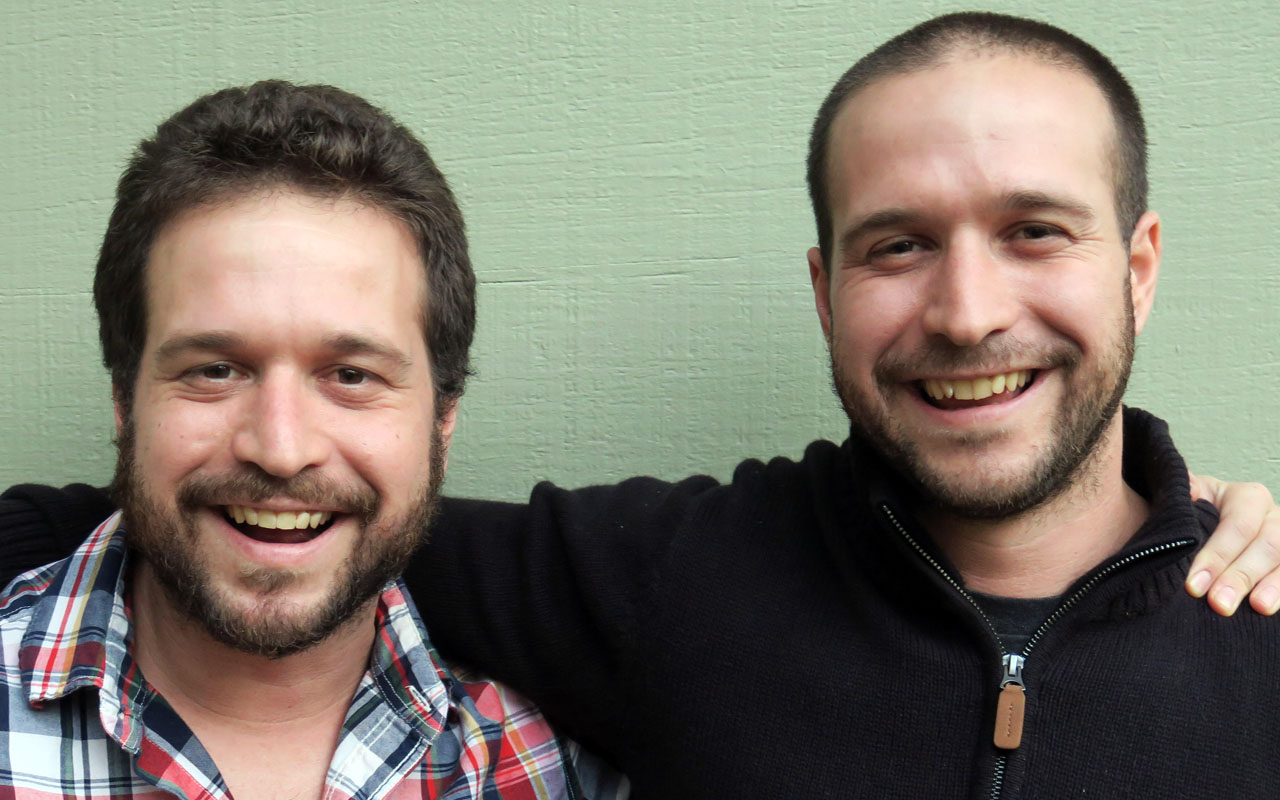