Matchmaker focuses on mitzvah model rather than big bucks

Once upon a time, young Jewish men and women — and their parents — begged the local matchmaker to make them a match, be it Fiddler’s fictional Yenta or otherwise.

Today, we have JDate.

But Jewish matchmaking still exists, and Judith Gottesman has entered the marketplace.

“I’m trying to put out a call to the modern Jewish community to go back to the value that it’s a priority to help people find their match,” Gottesman said.

“I’ve helped people find their soul mates, so I absolutely believe it exists.”

Gottesman launched her business in January, after a friend at a Shabbat dinner — hearing that Gottesman had successfully paired up a number of couples, all now happily married — suggested she start a matchmaking service.

“I don’t work on Shabbat, but as soon as Shabbat ended, I got going on it,” Gottesman recalled.

Her youngest client is 25; her oldest, 73. But she won’t divulge how many clients she’s currently working with.

“I don’t discuss my numbers and that’s very purposeful,” she said. “What I find is that people think it’s about quantity, and it’s not. It’s about the one.”

For Gottesman, matchmaking is one part science and one part intuition.

She routinely asks clients numerous questions, many of which are specific and personal, and go far beyond superficial qualifiers that headline online personal ads.

“If age, location and degree were enough, we’d all be married to the first person we meet,” she said.

During a one-hour initial consultation, she asks clients about their personal and professional goals, if they want to have children and how they want to raise them, how they define their Jewish identity and if they’re observant — and if so, what they mean by “observant.”

She even asks clients if they’re morning or night people, “which a lot of people find unusual, but I think it says a lot about a person.”

Gottesman charges a sliding scale of $180 to $360 for a consultation. There are no additional fees unless a match succeeds and a couple gets engaged, at which point they pay Gottesman $2,000.

She tells people there are no guarantees, that she has no control over when (or if) she’ll find their soul mate. Also, she matches clients with one person at a time.

“I’m not a dating service,” she said. “I don’t want to just be fixing them up with random people so they feel like they’re keeping busy or getting their money’s worth.”

Though Gottesman serves both Jews and non-Jews, she only matches Jewish clients with other Jews, because she believes Jews have Jewish soul mates.

“The best way to ensure Jewish continuity is to have Jews marry Jewish people and raise their kids Jewish,” she said. “So I do see it as my personal mission to save the Jewish community in that sense.”

She’s also single and has twice used matchmakers herself — experience, she said, that has informed her new business.

“I think being single makes me a better matchmaker. It makes me more in tune to what it’s like to be single, and what makes people a match.”

In promoting her business, Gottesman relies mostly on word-of-mouth and low-tech marketing. In other words, she networks at Jewish singles events and other community gatherings, handing out business cards by the dozens.

Since Gottesman favors a “mitzvah model” over a business model, the job isn’t lucrative enough to support her fully. She also teaches at Temple Isaiah in Lafayette, and works as a professional dog walker, a notary and freelance travel writer.

“I’ve had clients pay me in bouquets of flowers because they couldn’t afford to pay,” she said. “But I think I’ll find more people’s soul mates and be able to expand the business by focusing on the mitzvah. It’s what’s in people’s hearts and not in their bank account that should matter.” 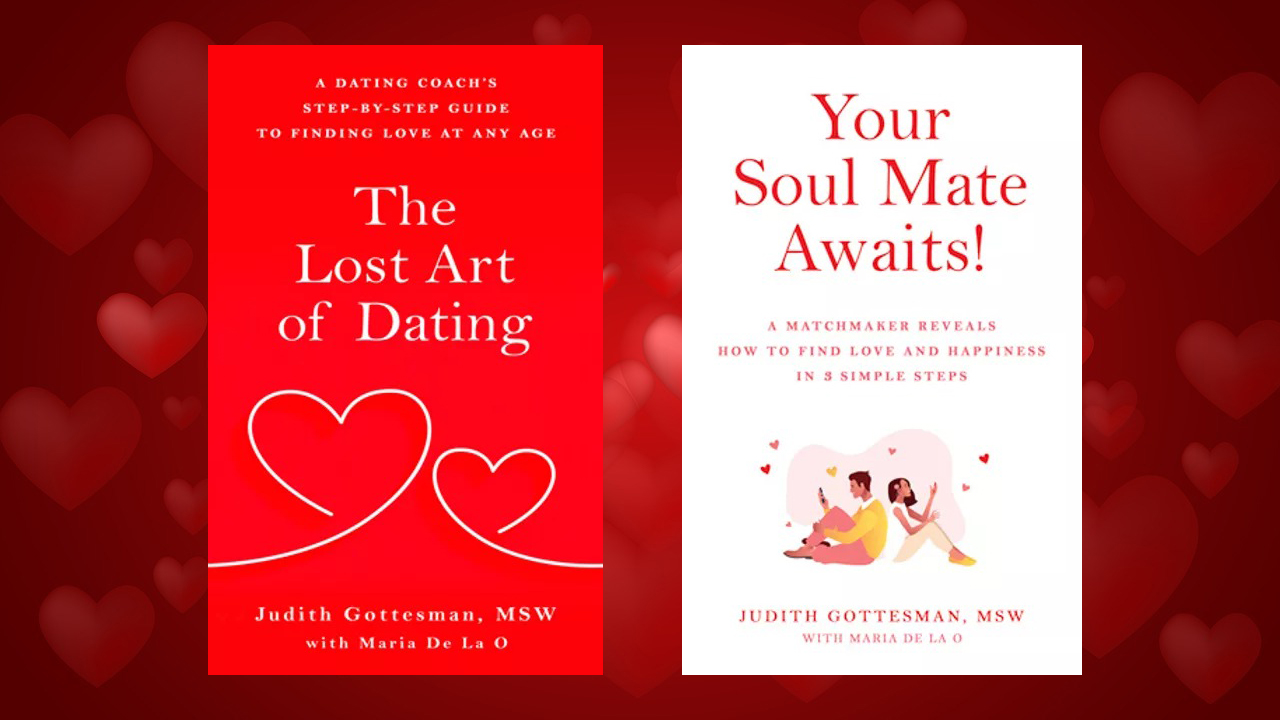