Siddurs do not typically contain a prayer for a person whose parents disowned him because he is gay. They usually don’t have a prayer for same-sex couples to bless their adopted child, or for a young girl who celebrates her bat mitzvah knowing she is really a boy.

That changes this week, with the publication of San Francisco Congregation Sha’ar Zahav’s new prayerbook, Siddur Sha’ar Zahav, which the congregation worked on for two years.

The siddur debuts Friday, June 26 during Pride Shabbat. Services begin at 7:30 p.m. at the synagogue, which is located at 290 Dolores St. in San Francisco.

Angel’s metaphor is apt. The book was created by the entire Sha’ar Zahav community — which includes Jews and non-Jews who are gay, lesbian, bisexual, transgender, queer, heterosexual, married, single, young and old.

A committee of lay leaders led writing workshops to inspire congregants to write stories and poems to be included in the siddur. Lay leaders and clergy also facilitated group discussions to spark conversation among congregants about which prayers are meaningful to them, and which are irrelevant.

“Our goal was to produce a book that spoke to our members as we live our lives today, that expressed the full range of human experience and also that reflected our communal history,” said Michael Tyler, co-editor of the siddur.

The 669-page book with a purple hardcover contains ancient liturgy in Hebrew and English, English transliteration and alternative interpretations of prayers — such as poems, essays and even photographs and paintings.

Each prayer has a commentary that runs along the left side of each page. It explains the history of the prayer, why the prayer is where it is in the liturgy, and a more extensive explanation of the prayer’s purpose or intention.

The commentary, Tyler said, recognizes that many members of Sha’ar Zahav are new to Judaism, are going through conversion, have little Jewish education or have non-Jewish partners.

“We wanted to make all of those people not just comfortable and welcome in our shul, but to give them a siddur that embraces them and is accessible to them,” he said.

Sha’ar Zahav worked on the siddur for more than a year, then published a spiral-bound rough draft. Congregants used it for several months and gave their impressions to the editorial committee.

The committee took all the information into account and went back to the drawing board before finalizing and printing the final version.

Sha’ar Zahav has never used a bound siddur. The congregation has always created its own prayer materials, since there has never been a siddur that adequately met the needs of the congregation’s LGBT community, said Jo Ellen Green Kaiser, project manager of the siddur.

“This has been 30 years in the making,” Kaiser said. “It’s really a coming of age for the LGBT community.”

Only one other LGBT synagogue has published a similar book. Congrega-tion Beth Simchat Torah in New York City this month published Siddur B’chol L’vav’cha (With All Your Heart), a prayerbook for Friday-night Kabbalat Shabbat.

In contrast, Siddur Sha’ar Zahav contains prayers for the entire Shabbat cycle and all holidays except Rosh Hashanah and Yom Kippur.

“For the first time in Jewish history we have a siddur that’s enfolded by the words of our sages that also says, ‘Whoever you are, you can find yourself here,’ ” Angel said. 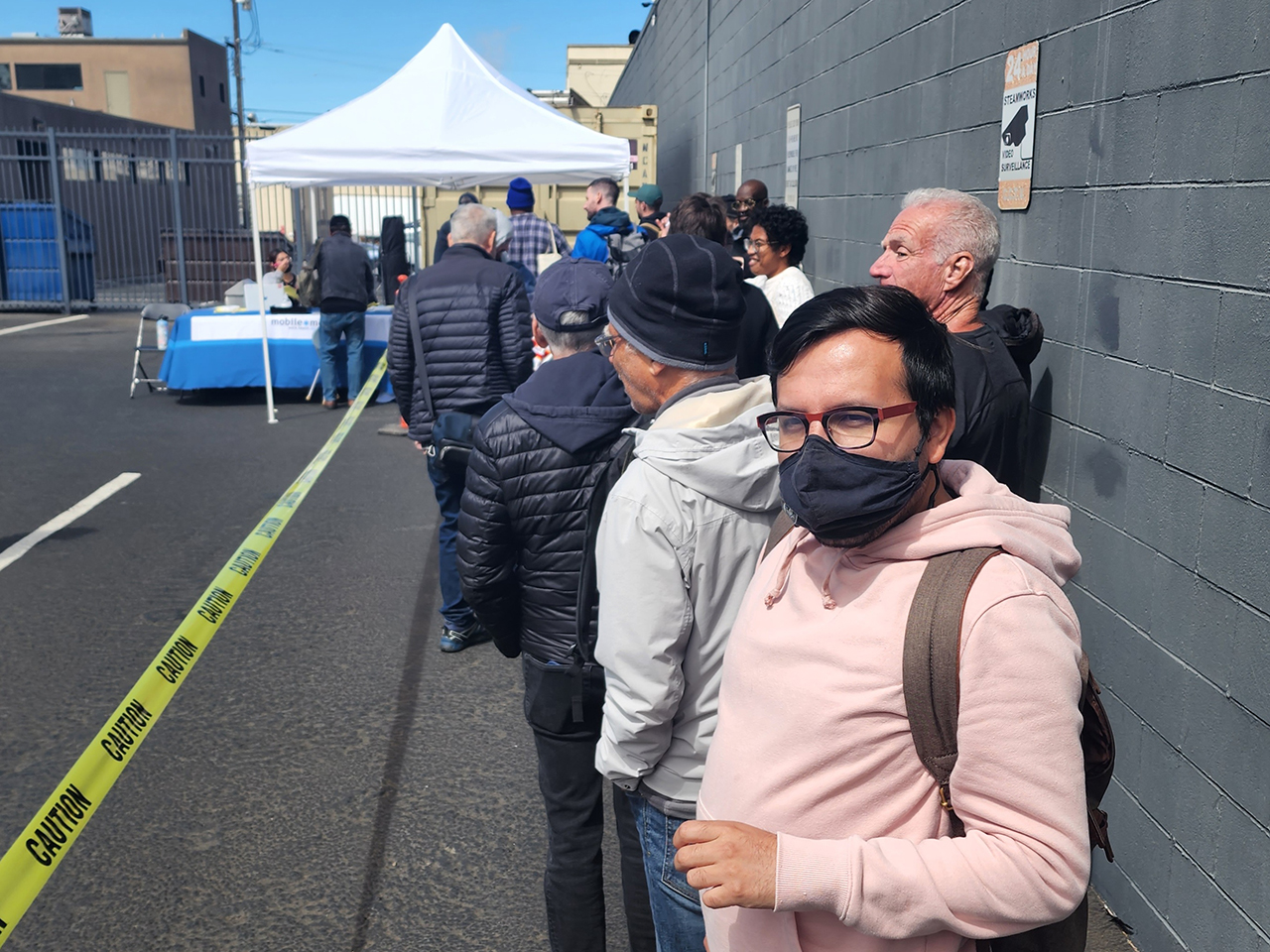