Nancy Scheper-Hughes insists she is “no Dick Tracy.” But she played an important whistle-blowing role in the caper involving corrupt rabbis, money laundering and human organ traffic in Israel.

The U.C. Berkeley anthropology professor is a leading expert in the study of human organ trafficking. She has spoken to countless international government and health officials decrying the practice. Her research has led her around the world, from the slums of Brazil and peasant villages in Romania to the streets of Tel Aviv.

She also started the Organ Watch Project as a kind of watchdog organization tracking the brokers, surgeons and thugs who profit from the trade.

One of her more startling realizations: Officials in many countries knew all about illegal transplants, yet didn’t care. “It was a public secret,” she said from her Berkeley home. “It was normalized in Israel.”

When she first told the FBI back in 2001 that a Brooklyn man, Levy Itzak Rosenbaum, was brokering sales in human kidneys, she hoped it might make a dent in this criminal activity. It didn’t — at least not right away.

Nancy Scheper-Hughes in Brazil with Alberty da Silva, who trafficked in South Africa to provide a kidney for a woman from New York City, all arranged by Israeli brokers in 2003. photo/courtesy of nancy scheper-hughes

Instead, law enforcement agencies probed the connections for years, resulting in last week’s wide-ranging string of arrests that included New Jersey political figures and several rabbis from the Syrian Jewish community in Brooklyn and New Jersey (see accompanying article on page 9A).

Though the rabbis were not directly linked to human organ traffic, Rosen-baum allegedly made a living at it. Over the years, Scheper-Hughes came to know a lot about the Orthodox Brooklynite (though they never met).

“Rosenbaum was different,” she said. “He was deeply observant but he was a real player. He liked the good life, liked off-color jokes, implying he’s a little on the edge.”

Scheper-Hughes said she got to know many traffickers through her research, and though she has always crusaded against organ trafficking, she said she feels a measure of sympathy for Rosenbaum.

“I know he started out legitimate and wanted to benefit the community,” she said, “but he got corrupted along the way. I’m embarrassed for his family.”

A native of Williamsburg, now a predominantly Jewish neighborhood in Brooklyn, Scheper-Hughes grew up Catholic, though she says her grandmother spoke Yiddish.

In addition to her work fighting human organ traffic, she also devoted energy to the problem of pedophilia among Catholic clergy. “I’m an equal opportunity angry anthropologist,” she says.

Even with the complaint filed against Rosenbaum, Scheper-Hughes knows the human organ trade continues to thrive around the world. As long as desperately poor people are willing to trade a kidney for a few hundred dollars, predators will swoop in.

And not just back-room ’hoods. Scheper-Hughes said in South Africa, top surgeons and first-rate hospitals got in on the action, with insiders from the Ministry of Health approving (and profiting) from the transplants.

“It was like an economic stimulus program,” she said. 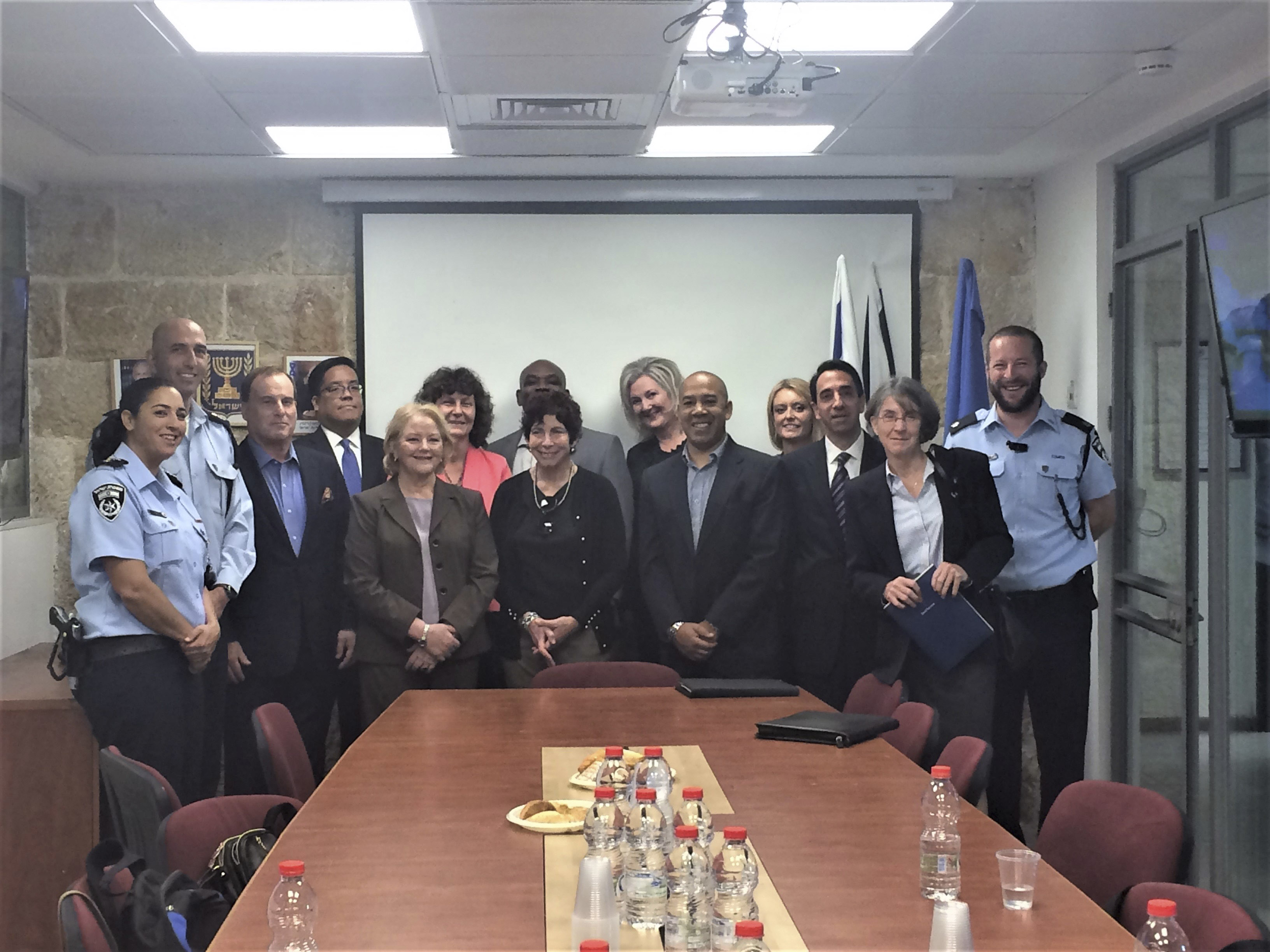