Book it: Local festivals promise to be page-turners

Bay Area book lovers, get out your calendars — November is going to be a busy month.

The region’s two biggest annual Jewish book festivals — the JCC of San Francisco’s BookFest and the Contra Costa Jewish Book and Arts Festival — are back for another year of literary enlightenment.

At the JCCSF, BookFest will kick off Oct. 31 with a highly anticipated keynote talk by Robert Crumb, the underground comics legend whose latest comic book, the long-awaited “The Book of Genesis,” will be released next week. “Genesis” is an adaptation of the Bible illustrated by Crumb and utilizing a translation done by U.C. Berkeley professor Robert Alter.

Crumb will speak in the JCC’s Kanbar Hall with Françoise Mouly, the art director of the New Yorker. But leave the kids at home — reflecting Crumb’s subversive and often profane nature, the talk is open only to those 18 and older.

BookFest will continue the following day with the main event — two free sessions featuring 10 discussions with a diverse plate of authors.

Those authors will include Joanna Reiss (“A Hidden Life: A Memoir of August 1969”), Adam Garfinkle (“Jewcentricity: Why the Jews are Praised, Blamed and Used to Explain Just About Everything”) and NPR’s Michael Goldfarb (“Emancipation: How Liberating Europe’s Jews From the Ghetto Led to Revolution and Renaissance”).

In the closing session at 4 p.m. Nov. 1, bestselling author Anita Diamant will read from her new novel, “Day After Night,” about four young women refugees in an internment camp in pre-state Israel. She also

“Contentwise, the lineup continues to be driven by issues of import to our constituencies — but I always aim for the eclectic, and throw in a handful of fun or quirky to keep things lively,” said BookFest director Stephanie Singer. “We are really proud that it remains a free event for the community.”

After BookFest, there will be a few days to recover before the 21st annual Contra Costa Jewish Book and Arts Festival begins Nov. 7 — but it’ll begin with a bang.

That would be the opening event featuring Martin Fletcher, a five-time Emmy-winning foreign correspondent and NBC News bureau chief in Tel Aviv. Fletcher will discuss his latest book, “Breaking News: A Stunning and Memorable Account of Reporting From Some of the Most Dangerous Places in the World.”

The festival will continue with daily events through Nov. 15, as well as events Dec. 3 and 5.

Other offerings will include a talk with Benjamin Nugent, author of “American Nerd: The Story of My People”; “Mystery Mavens aka East Bay Crime,” an afternoon with three popular Jewish mystery writers; and “Hollywood Heebes,” a discussion with five Hollywood comedy writers with credits that include “Will and Grace,” “The Simpsons” and “Shrek 2.”

“This year we have even more local authors, and we’re very proud that they come to us as a venue at which they can share their creativity,” festival director Riva Gambert said. “Many of our previous authors started under the literary radar and later became well-known and awarded writers. We’re glad to offer a platform for authors to strut their stuff.”

Across the bay, the Peninsula JCC will celebrate Jewish Book Month with a few events of its own.

On Nov. 19, U.C. Berkeley law professor Neil Levy will discuss his novel “The Last Rebbe of Bialystok,” and the JCC’s book discussion group will talk about Zoe Heller’s “The Believers” on Nov. 24.

The PJCC also is teaming up with its next-door neighbor, the Foster City Library — currently under renovation through December — to present several programs for adults, teens and children. 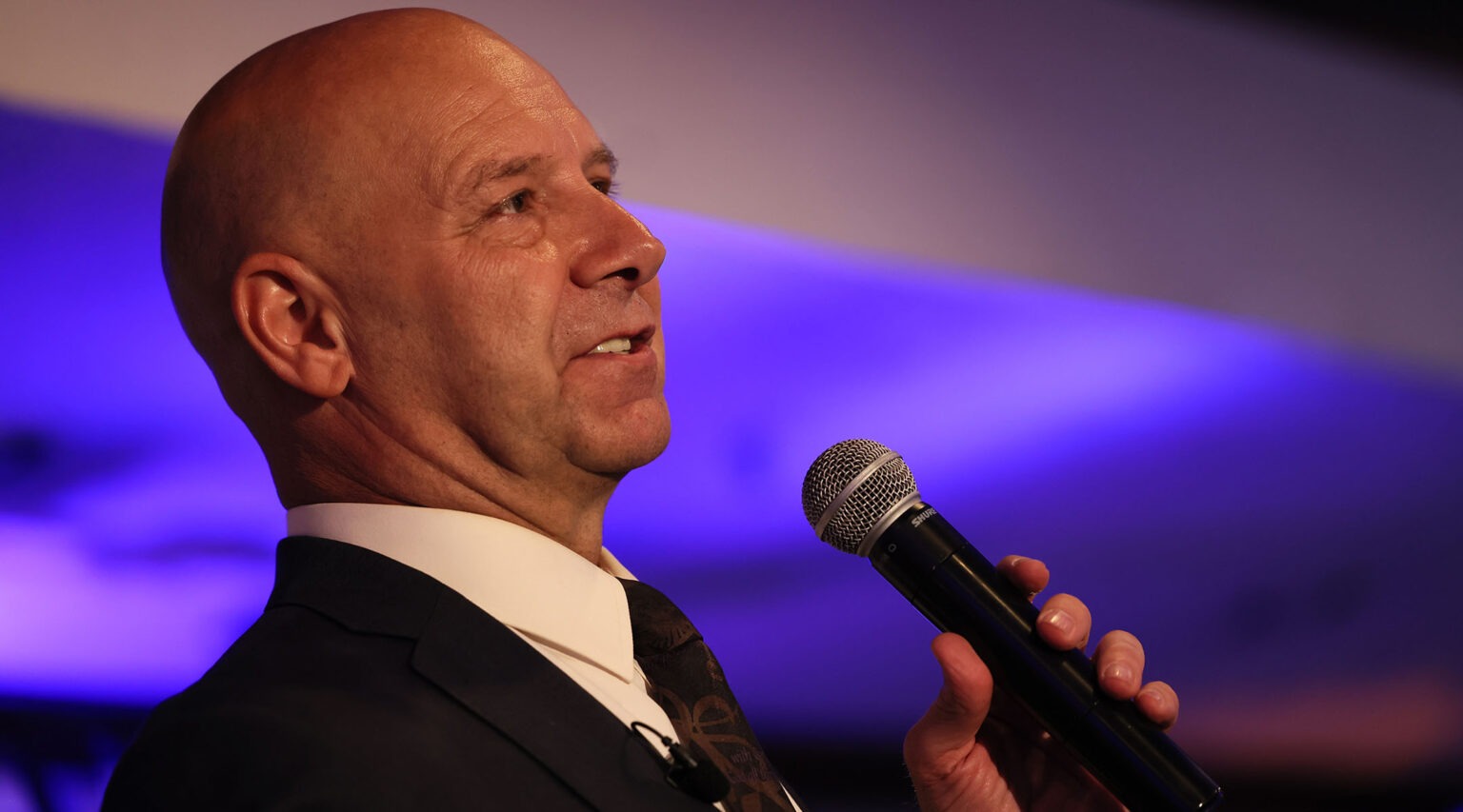