In the last few months of his life, Lawrence Halprin became somewhat disoriented.

Except when he spoke Hebrew.

“He became totally lucid in Hebrew,” said his wife of 70 years, Anna Halprin, a dancer and choreographer and Halprin’s frequent collaborator. “So I would get as many people as I could who spoke conversational Hebrew to visit him.”

Lawrence Halprin, an internationally known landscape architect, died Oct. 25 in his Kentfield home. He was 93.

“His personality and his thinking were totally shaped by his Jewishness, and his Jewishness was reflected in so many subtle ways in his life and work,” Anna said.

Halprin had his bar mitzvah at the Western Wall in 1929. After high school, he spent several years in pre-state Israel, picking oranges and, before he turned 20, helping to found Kibbutz En-Hashofeth. He became fluent in Hebrew.

After a few years, he returned to the United States and enrolled at Cornell University to study agriculture, with the intention of working on the kibbutz for the rest of his life.

Halprin met his wife at Hillel in 1939 while he was pursuing a doctorate in agriculture at the University of Wisconsin. They married the following year.

Before his career took off, Halprin volunteered to serve in the Navy during World War II. Afterwards, he settled in the Bay Area, first working with architect Thomas Dolliver Church in San Francisco, then opening his own firm, Lawrence Halprin and Associates, in 1949.

When his daughter, Rana Halprin, went to Israel and visited the Goldman Promenade, she saw children playing and Israeli Jews and Arabs picnicking.

“He really wanted to make the promenade a place for everybody, a place for all of Jerusalem’s ethnic groups, a space that would bring out the peaceful nature in people,” Anna said.

Halprin was a “kibbutznik at heart,” said Rana, and was close friends with Jerusalem’s late mayor Teddy Kollek.

Halprin took his daughters to Israel a number of times, often to the kibbutz he helped found. Every summer he took them hiking and camping in the Sierras, “one of his great passions,” Anna said. He even brought his grandchildren to Italy and Japan.

“Traveling with my father was a great adventure,” Rana said. “I remember once, when I was very little, we visited Arab villages in Israel. A Bedouin family invited us in, and my father sat on their dirt floor and drank tea because it was the proper thing to do. He had an openness to cultures and to people, no matter how poor or how wealthy. He just saw people as people.”

When Rana and her sister, Daria, were young, it first seemed that the only way their mother, Anna, could continue working in dance and theater was to drive to San Francisco, which took her away from them.

So Lawrence built her an outdoor theater adjacent to their home on the slope of Mount Tamalpais, so Anna could continue her creative pursuits while remaining close to the children.

Halprin eventually became interested in and inspired by dance and movement, and employed those principles in his design work.

“We had a true collaboration,” Anna said. “The separation between our work and life was a very narrow boundary.”

He read voraciously, usually at least one book per week. His library reflected his deep curiosity, and contained books ranging from architecture to botany to history.

Over the years, Halprin published eight books, including “The RSVP Cycles,” which described an original method of infusing creativity into every human environment. Many businesses, schools and colleges have since adopted this method.

Halprin is survived by his wife, Anna Schuman Halprin; daughters Daria Halprin-Khalighi of Kentfield and Rana Halprin of Mill Valley; and four grandchildren. His family is planning a public memorial service. Details will be forthcoming. 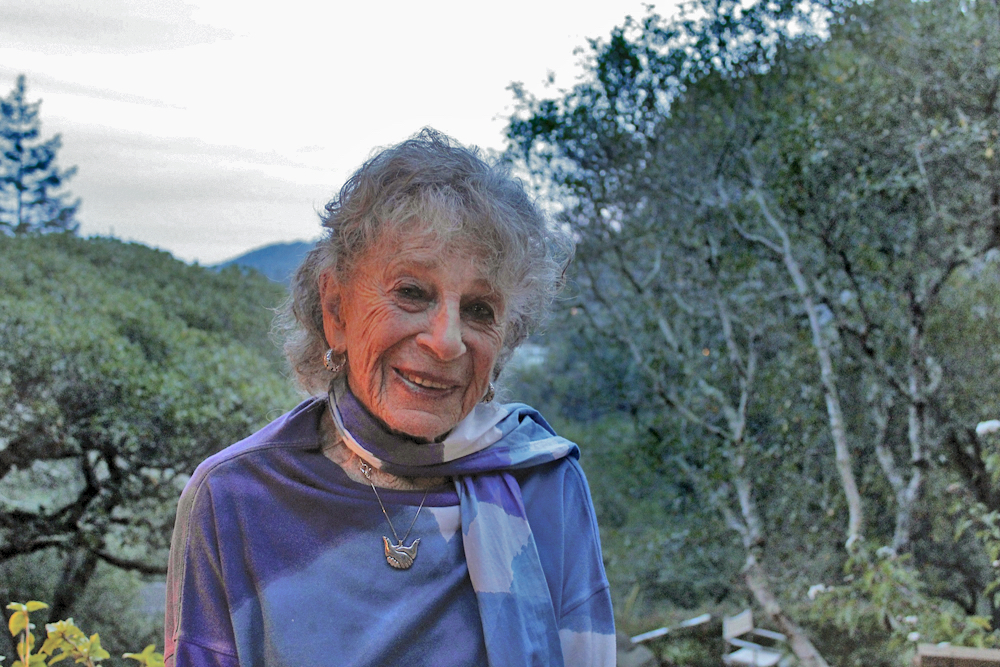 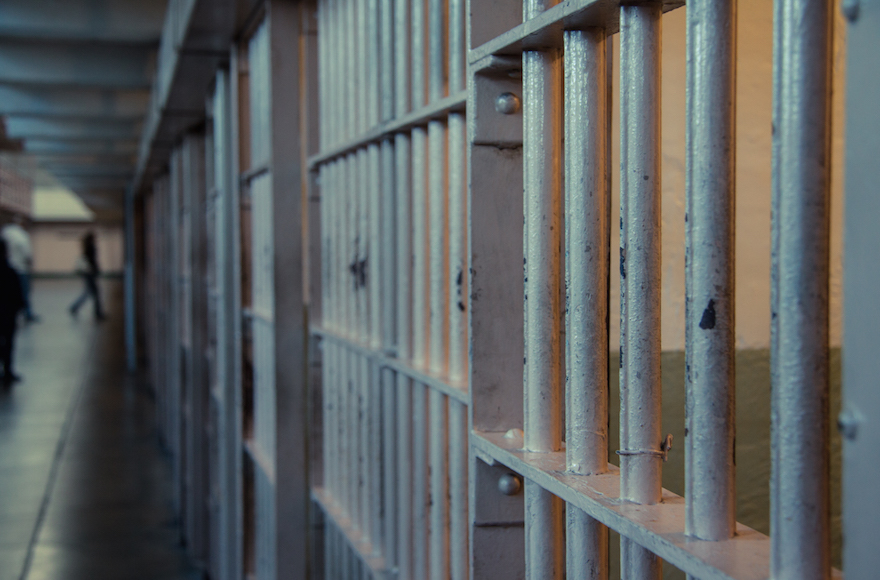