A new poll suggests that American Jews are more conflicted about the challenges of immigration than their communal leaders — but that’s to be expected, Jewish leaders say.

The poll, commissioned by the pro-enforcement Center for Immigration Studies, shows that Jews who support “enforcing the law and causing [illegal immigrants] to return home over time” are statistically tied with Jews who favor “granting legal status and a pathway to citizenship to most illegal immigrants.”

Still, the figure — along with other answers in the poll — suggests that Jews are not as unequivocal as their leaders in supporting immigration reform that encompasses a path to legal immigration.

Another question outlining proposed conditions for the “legal path,” including fines, learning the English language and background checks, had 60 percent of Jews supporting and 35 percent opposing.

“It captures division in the community,” said Steven Camarota, the CIS director of research. “Yet that diversity of opinion is in no way reflected in what the leadership is pushing.”

The leadership did not disagree.

“We know that the Jewish community is not monolithic on this subject,” said Richard Foltin, the American Jewish Committee’s legislative director and counsel. “To the extent that it’s a fair representation, there’s a lot of education that needs to be done in the community.”

Rabbi David Saperstein, who directs the Reform movement’s Religious Action Center, said the leadership and the community at large occasionally outpace one another on issues.

“It’s not unusual for leadership to take a more assertive position on the issues than the amcha,” he said, using the Hebrew term for the rank and file. “Sometimes the leadership is ahead, sometimes the grass roots is ahead — it usually averages out.”

Stephen Steinlight, a senior analyst with CIS who for six years has preached enforcement to Jewish audiences, said he couldn’t help but experience a degree of schadenfreude at the results.

“I feel vindicated,” he said. “The survey signals a massive rejection against the worldview of the American Jewish establishment, which is monolithic.”

The poll, carried out by Zogby International in December, was conducted through online panels. Such panels are controversial because respondents are self-selected, but as “cold calling” has become more expensive and more and more Americans are making themselves available online, pollsters have increasingly used the method, particularly in assessing the views of small demographic subgroups.

Zogby reached 1,647 Jewish respondents, which it said represented a margin of error of 2.5 percentage points.

Saperstein said that he was reassured to see that Jewish respondents were more likely than members of other religious communities to embrace the “legal path” option.

“I’m not surprised the difference is smaller than in the general community,” he said. “We’re the immigrant community, the quintessential community of those fleeing deprivation and seeking freedom.”

Steinlight said he expected Jewish percentages of those favoring enforcement and opposed to a “legal path” to catch up with non-Jewish percentages over time. The lower numbers, he said, were a result of pressures from Jewish leaders.

Jews “need permission to say, ‘you know, I don’t like this very much’ ” when it comes to current immigration policy, he said.

Saperstein and Foltin rejected notions that the leadership was dictating policy; longstanding positions in both organizations were the result of extensive consultations with the grass roots, they said.

Current Reform policy on a legal path to immigration passed by a 9-1 margin in a poll of the movement’s 2,000 leaders on the grass-roots level, Saperstein noted.

For instance, the first question cited “38 million legal and illegal immigrants” living in the country, conflating both groups into a huge number. That question, asking whether immigration was too high, had a plurality of Jews answering yes: 50 percent, compared to 5 percent who thought it was too low and 22 percent who answered “just right.” The next question notes that the number of illegal immigrants is estimated at 11 million to 12 million.

Jews favored the first statement over the second, 60 percent to 21 percent. However, missing from such a formulation were two options: one combining both propositions, and one that did not frame U.S. policy as necessarily a failure.

Past polls, by the Benenson Strategy Group and Pew Research Center, showed that voters favor enforcement combined with a path to legal immigrant status.

“It sets up false choices about legalization vs. enforcing the law,” said Melanie Nezer, who heads the Washington office of the Hebrew Immigration Aid Society. “It doesn’t make distinctions among people who are here. There’s no distinction made between someone who came over the border yesterday and someone who’s married to someone who’s fighting with our soldiers in Iraq.”

Camarota countered that the Zogby firm strove for neutral language, avoiding such terms as “illegal aliens” and “amnesty.” As for false choices, he noted that pro-legalization groups tend to depict enforcement as draconian and necessarily leading to deportation. 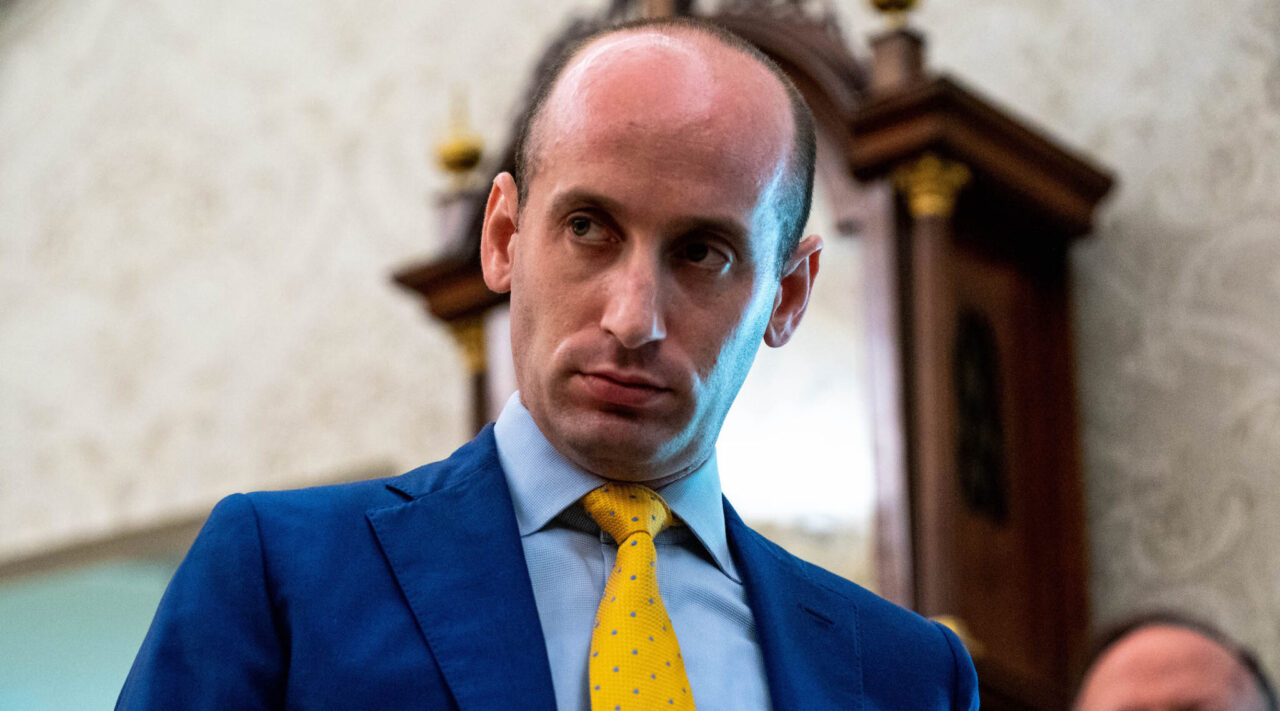 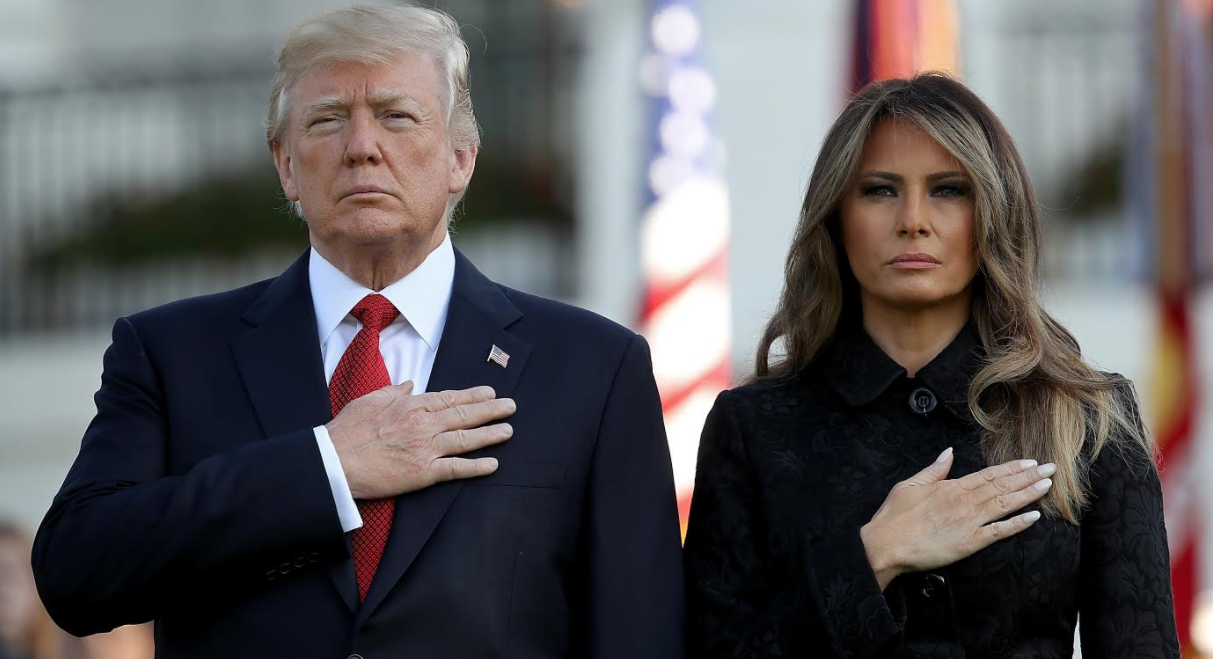