Egypt unveils more proof that Jews did not build pyramids

cairo  |  Egypt displayed this week newly discovered tombs more than 4,000 years old and said they belonged to people who worked on the Great Pyramids of Giza, presenting the discovery as more evidence that slaves did not build the ancient monuments.

The discovery further erodes the myth that Jewish slaves built the pyramids, officials in Egypt said.

The mud-brick tombs were uncovered last week in the backyard of the Giza pyramids, stretching beyond a burial site first discovered in the 1990s and dating to the Fourth Dynasty (2575 B.C. to 2467 B.C.), when the great pyramids were built on the fringes of present-day Cairo. The series of modest

Bones and pottery fragments were recently discovered at a tomb near the Great Pyramids of Giza. photo/ap/supreme council of antiquities

9-foot-deep shafts held a dozen skeletons of pyramid builders, perfectly preserved by dry desert sand, along with jars that once contained beer and bread meant for the workers’ afterlife.

Egypt’s archaeology chief Zahi Hawass said that discovery and the latest finds show that the workers were paid laborers, rather than the slaves of popular imagination.

Hawass told reporters at the site that the find, first announced Jan. 10, sheds more light on the lifestyle and origins of the pyramid builders. Most importantly, he said the workers were not recruited from slaves commonly found across Egypt during pharaonic times.

The ancient Greek historian Herodotus once described the pyramid builders as slaves, creating what Egyptologists say is a myth later propagated by Hollywood films.

One popular myth holds that ancient Israelite slaves — ancestors of the Jewish people — built the pyramids.

Amihai Mazar, professor at the Institute of Archaeology at the Hebrew University of Jerusalem, says that assertion stemmed from an erroneous claim by former Israeli Prime Minister Menachem Begin, on a visit to Egypt in 1977, that Jews built the pyramids.

“No Jews built the pyramids because Jews didn’t exist at the period when the pyramids were built,” Mazar said.

Dorothy Resig, an editor of Biblical Archaeology Review in Washington, D.C., said the idea probably arose from the Old Testament Book of Exodus, which says that “the Egyptians enslaved the children of Israel with backbreaking labor” and that Pharaoh put them to work constructing buildings.

“If the Hebrews built anything, then it was the city of Ramses as mentioned in Exodus,” said Mazar.

Dieter Wildung, a former director of Berlin’s Egyptian Museum, said it is “common knowledge in serious Egyptology” that the pyramid builders were not slaves and that the construction of the pyramids and the story of the Israelites in Egypt were separated by hundreds of years.

“The myth of the slaves building pyramids is only the stuff of tabloids and Hollywood,” Wildung said by telephone. “The world simply could not believe the pyramids were build without oppression and forced labor, but out of loyalty to the pharaohs.”

Hawass said the builders came from poor Egyptian families and were respected for their work — so much so that those who died during construction were given the honor of being buried in the tombs near the sacred pyramids of their pharaohs.

“No way would they have been buried so honorably if they were slaves,” he said. 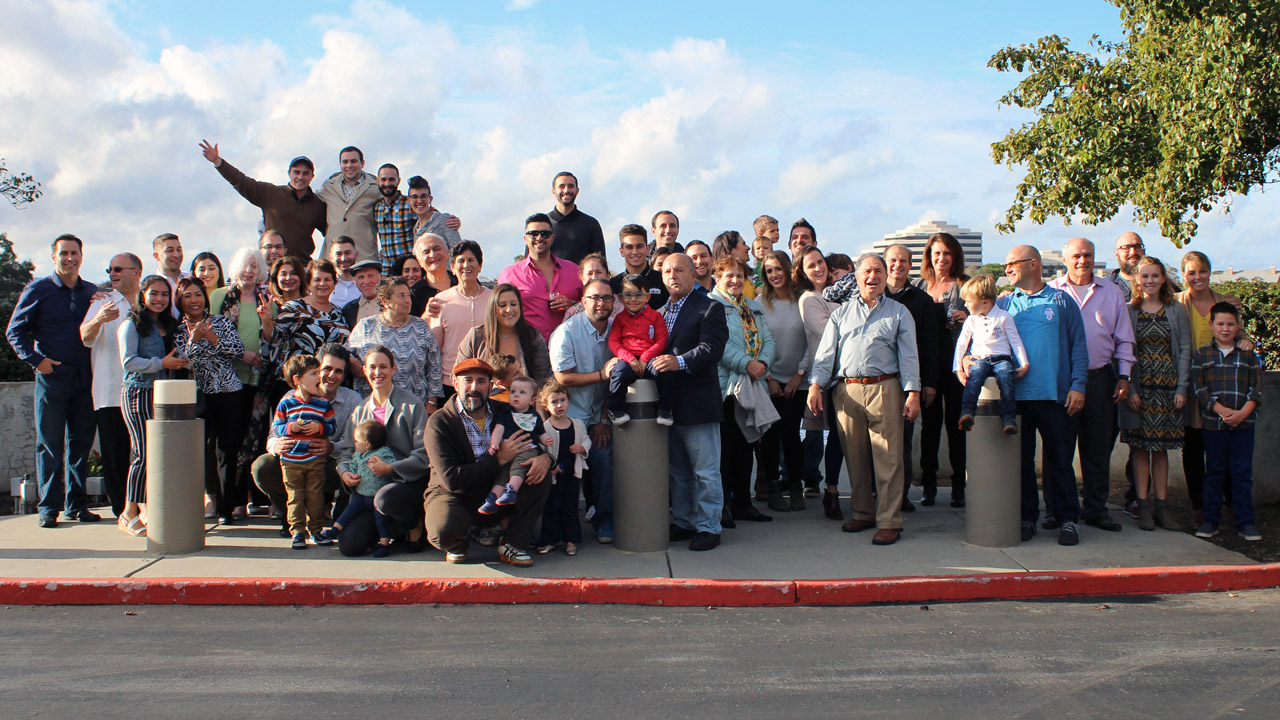