After months of deliberation, the S.F.-based Jewish Community Federation board has passed a resolution that mandates closer monitoring of its grantees’ Israel-related programming, partnerships and policies.

The resolution states that the federation will not fund organizations that promote anti-Semitism; seek to proselytize Jews away from Judaism; or endorse undermining the State of Israel, especially via the Boycott, Divestment and Sanctions (BDS) movement.

The impetus for the resolution grew out of the S.F. Jewish Film Festival’s controversial screening last summer of the film, “Rachel,” which was co-presented by groups some in the Jewish community consider anti-Israel.

The film tells the story of the American anti-Israel activist, Rachel Corrie, who died in Gaza in 2003 while protesting. Her mother, Cindy Corrie, spoke at the screening, which was co-presented by Jewish Voice for Peace and the American Friends Service Committee.

Because the federation funded the festival with about $30,000 last year, some Jewish community members directed their ire towards the federation, demanding it cease that funding. In reaction, a federation subcommittee formed late last year wrote the resolution that was passed on Feb. 18.

In a letter to the community dated Feb. 18, federation acting CEO Jennifer Gorovitz wrote: “Had the policy been in effect prior to the event accompanying the screening of the movie ‘Rachel,’ we believe these guideposts would have made clear that such an event and co-sponsorships fall outside the bounds of the JCF’s funding.”

Click here to read the resolution and accompanying FAQs. 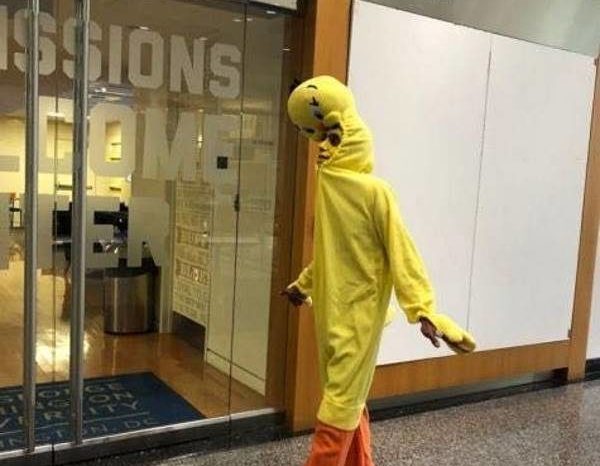