Ode to Albanian heroes: Photographer coming to S.F. with tales of righteous Muslims

During one of his trips to Albania, Norman Gershman met with a local man, who asked why the photographer had come all the way from America just to take his picture.

That code of responsibility and honor — “besa” in the native language — informs the core of Albanian society, and led inhabitants of the mostly Muslim country to save virtually all its Jewish residents during World War II.

“Besa” is the name of Gershman’s new coffee-table book, which uses text and large, rich black-and-white portraits to chronicle the families that risked death to save their Jewish neighbors.

A resident of Aspen, Colo., Gershman will speak about his book and his experiences at a Shabbat  dinner and lecture on April 9 at the Jewish Community Center of San Francisco.

As Drita Veseli, the daughter of one of the Albanian Muslims who saved Jews, says in the book: “Our home is first God’s house, second our guest’s house and third our family’s house. The Koran teaches us that all people — Jews, Christians, Muslims — are under one God.”

Over a five-year period, Gershman, 74, made several visits to the tiny Adriatic country in southeastern Europe. He met, befriended and photographed dozens of people; some were aged veterans of the war years, others were the now-grown children of those who helped the Jews some 60 years ago. All are among the Righteous Gentiles honored by Yad Vashem, Israel’s Holocaust museum.

Kasem Jakup Koceri (second from left) with members of his family; in the book, Koceri tells how he hid a rabbi and other Jews in his barn in 1944.

The pictures capture the fierce pride and piety of the Albanian people. Many posed with photos of their late parents. Others clutch their Korans or certificates of honor from the Albania-Israel Friendship Society.

Collectively, they convey a people who defy the stereotype of Muslims as anti-Jewish.

“The Jews were treated as honored guests,” says Gershman of the hospitality Muslim families offered Jews, even as the Axis armies scoured the country. “Some were hidden, and often not hidden. Everyone in the community knew.”

Gershman focused on Muslims because, he says, “Who ever heard of a Muslim saving a Jew? This is a real example of people that did everything to save Jews. Besa is very powerful as a code. It’s inconceivable for an Albanian to turn someone in. One person told me ‘I’d as soon have my son killed than break besa.’ ”

The project began when Gershman, a fine arts photographer whose work has been shown in museums around the world, approached Yad Vashem in 2003 with a request to photograph Righteous Gentiles  who saved Jews during the war. His contacts there told him of the heroic Albanian effort, much overshadowed by the Danish and Bulgarian examples.

In 1939 Italy invaded Albania and neighboring Kosovo. When Italy capitulated to Allies in 1943, the German army moved in, with the intention of rounding up the Jews. But the Albanian people had something else in mind.

Even with Yad Vashem’s extensive archives at his disposal, Gershman says it was the Albania-Israel Friendship Society that really helped him make contacts with the families.

One of the poorest countries in Europe, Albania is still recovering from decades of secretive communist rule. But the people displayed a hardiness and hospitality that surprised Gershman. He also learned that saving Jews was a point of pride for those he met.

“Typically I would walk into a home and there would be the immediate family waiting for me,” Gershman says. “They would serve me some fruits, nuts, candy and the  traditional drink, raki [a plum liqueur]. Then the leader of the family or the widow, or the elderly person, would tell their story.”

Though he had never heard the term “besa” before, the concept emerged in conversation after conversation. The besa code demands Albanians take responsibility for the life and welfare of others. It goes far beyond religious or ethnic divisions.

One elderly Muslim woman, Aferdita Gjergjani, was unable to nurse her son during the war years. The young Jewish woman she harbored nursed both her own and her rescuer’s babies. “It is an Albanian tradition that when the same woman feeds two babies they become brother and sister,” Gjergjani says in the book. “I was once asked if I mind that a Jewish mother had fed my baby. I answered, ‘Jews are God’s people like us.”

“I defy anybody to look at these pictures,” he notes, “and say these are terrorists or terrorist sympathizers.” 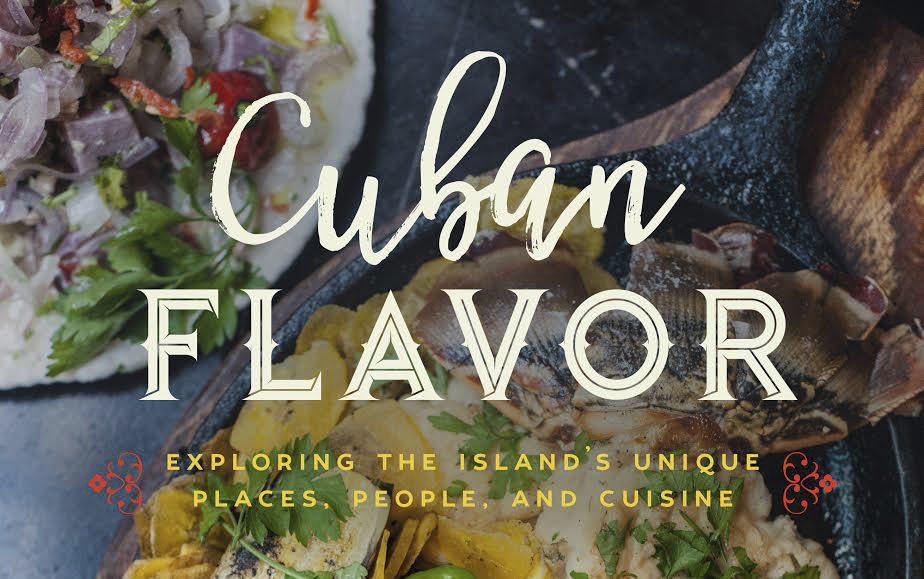