Until this year, Jews wanting an in-depth education about end-of-life rituals had to look to their own synagogue — assuming it had a chevra kadisha, or burial society.

But that has changed, thanks to the Gamliel Institute, an online academy co-founded by Rabbi Stuart Kelman that examines the gamut of care surrounding death and dying — from hospice to mourning rituals to the burial itself.

“This is not the typical notion of what is usually called ‘the end,’” said Kelman, the retired founding rabbi of Congregation Netivot Shalom in Berkeley. Rather, the Gamliel Institute seeks to deepen and broaden understanding of what “the end” means, he said.

Six classes are divided into distinct areas of study. The first 12-week session began in January with a look at the history, function and communal role of Jewish burial societies. The second series, scheduled to begin in June, will focus on the history, meaning, purpose and power of taharah (the ritual cleansing of a dead body) and shmira (the practice of ensuring that someone is watching over the body).

Gamliel will continue to expand class offerings over the next two years. Subjects will include hospice care, organ donation, ethical wills, mourning, caskets and cremation, among others.

“We are actually training people in this entire spectrum,” Kelman said.

Gamliel is unique, Kelman said. No North American rabbinical schools, chaplaincy programs or mortuaries offer a comprehensive certification program to deal with all the issues surrounding the end of life from a Jewish perspective, according to Kelman and his co-founder and co-teacher, David Zinner, a synagogue director in Washington, D.C.

“Our goal is to change the way death and mourning happen in the Jewish community, so that death is not something people are unacquainted with and Jewish rituals are not something that are strange to them,” Zinner said.

Students represent all Jewish denominations. Nine of the 17 enrolled in the first course are from the Bay Area.

Using a Web-based virtual meeting service, students and co-teachers gather in an online classroom at 5 p.m. every Tuesday. All of the readings are posted and can be accessed at any time.

Student Aliza Shapiro, 43, organizes Netivot Shalom’s taharah team after someone dies, and she sews the tachrichim, simple white garments worn by the dead after the body is ritually cleaned.

A trained dance therapist, Shapiro has always been interested in nonverbal communication for people in near-death states. The course has opened her eyes to the myriad ways one can support a dying person, along with their loved ones who are grieving a loss.

“Part of chevra kadisha is connecting what people have to offer to somebody who would benefit from it,” Shapiro said. “Imagine what it would be like to walk into synagogue knowing that the community is taking care of people who need it, and when your turn comes, they’ll take care of you. Gamliel graduates aspire to create that shift in their communities.”

The institute is named for Rabban Gamliel, a leading first-century rabbi  who believed that a proper burial was the right of all Jews and not just a privilege of the rich. He decreed that funerals should be simple and inexpensive, and that it was the community’s obligation to keep prices low.

Kelman and Zinner say contemporary Jewish life has lost sight of this.

For information about the Gamliel Institute, call Rabbi Stuart Kelman at (510) 524-5886  or visit www.gamliel.org. 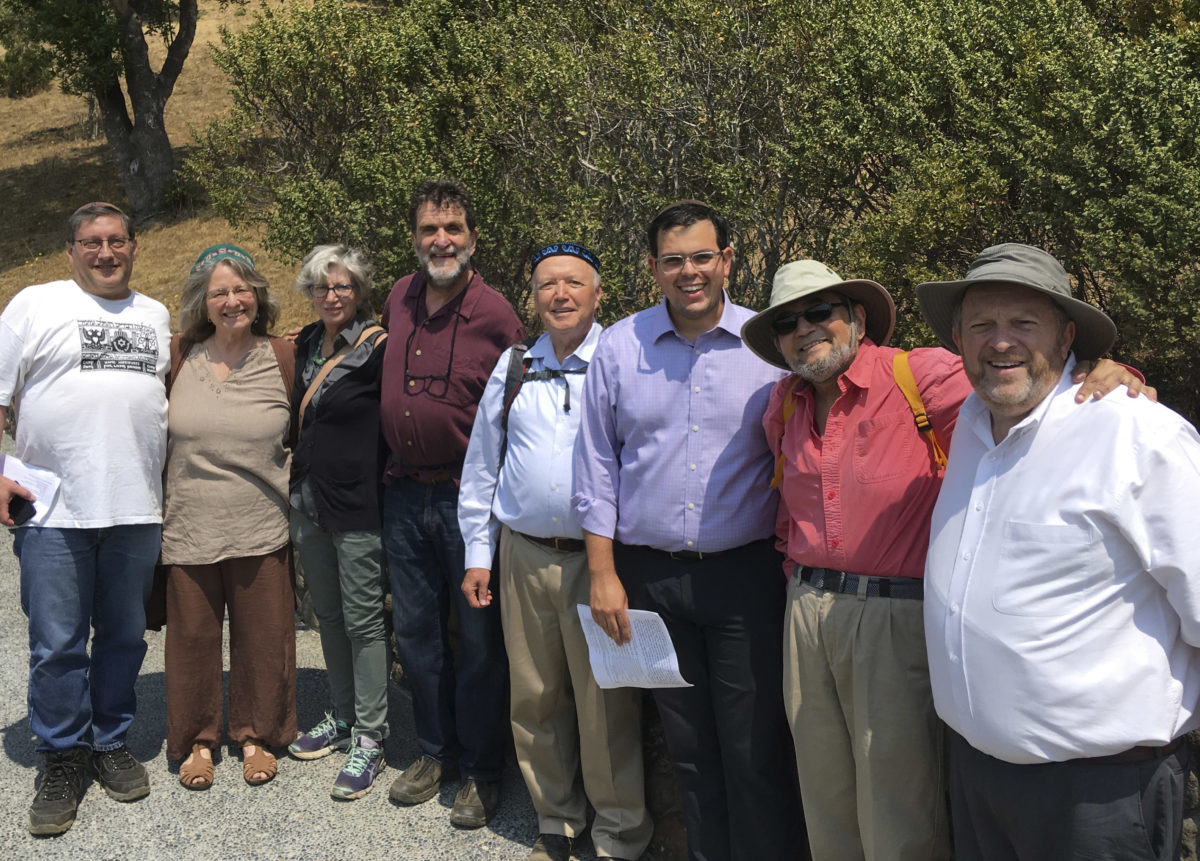