For Saratoga couple, APJCC is door for being involved

Jack Moore shows up at the Addison-Penzak Jewish Community Center twice monthly to volunteer for Grandpals, a program that pairs seniors with children needing a grandparent figure. Every Thursday, his wife, Bonnie Slavitt Moore, attends Torah study at the JCC.

But the Moores are more than just members of the Los Gatos institution. The Saratoga couple have been key lay leaders in its growth and success. Now the JCC wants to thank them in grand style.

The Moores will be honored at the center’s annual gala, “Cruise Around the World at the JCC,” on May 15.

“A lot of our Judaism is acted out here,” says Jack of the institution he loves. “The JCC in most communities is kind of the front door for being involved in the Jewish community.”

Jack sits on the board of directors and the finance committee. He also played an important role in the building of the JCC’s Levy Family Campus, which houses the Jewish Federation of Silicon Valley, Yavneh Day School, a preschool, a community chaplaincy and Jewish Family Services of Silicon Valley.

Bonnie interacted with the JCC early on while working at the school, only to find herself increasingly drawn to the center’s other offerings. “We became life members, then charter members,” she says.

“They are two people very committed to enhancing and strengthening the JCC,” says Hal Bordy, APJCC executive director. “As a couple they clearly complement one another.”

That seemed clear from the moment they met on line. As in, “on line at an LAX airline ticket counter” 27 years ago. They started chatting, and the rest is romance history.

Having earned master’s degrees in Jewish education and administration, Bonnie moved to the South Bay and co-founded Yavneh. Jack, an engineer, joined the Stanford University faculty in 1968, then spent 30 years in high-tech management consulting.

Jack became a Jew-by-choice thanks to the influence of his wife. That led to a permanent state of Jewish activism, starting with the family synagogue, Congregation Beth David in Saratoga.

Bonnie has been active with  Hillel of Silicon Valley, the federation and the Council for Jewish Education in San Jose, as well as the JCC. Jack served on the Beth David board and for 20 years on the federation board.

He proved his devotion to the JCC as far back as 1986, when he bought a 1955 aqua-blue Chevrolet sedan at a fundraiser. “I drove it around for a few years,” he says. “It was a beautiful car. I was constantly amazed with that huge backseat and the hood, which weighed probably 1,000 pounds.”

But one of Jack’s biggest challenges came several years ago when JCC leaders were planning to transform the outdated, 40-year-old institution into the expansive nine-acre Levy campus. Jack had served as federation treasurer in the years before and helped navigate the financial and regulatory waters. Bonnie helped raise funds. The new center opened in 2005.

The Moores’ involvement with the JCC dovetails with the explosive growth of Silicon Valley’s Jewish community. Bonnie notes that the region boasts several day schools, thriving synagogues and three gorgeous JCC complexes in the South Bay and on the Peninsula.

“Northern California and especially Silicon Valley draw in a very high level of people,” she says. “I feel blessed.” 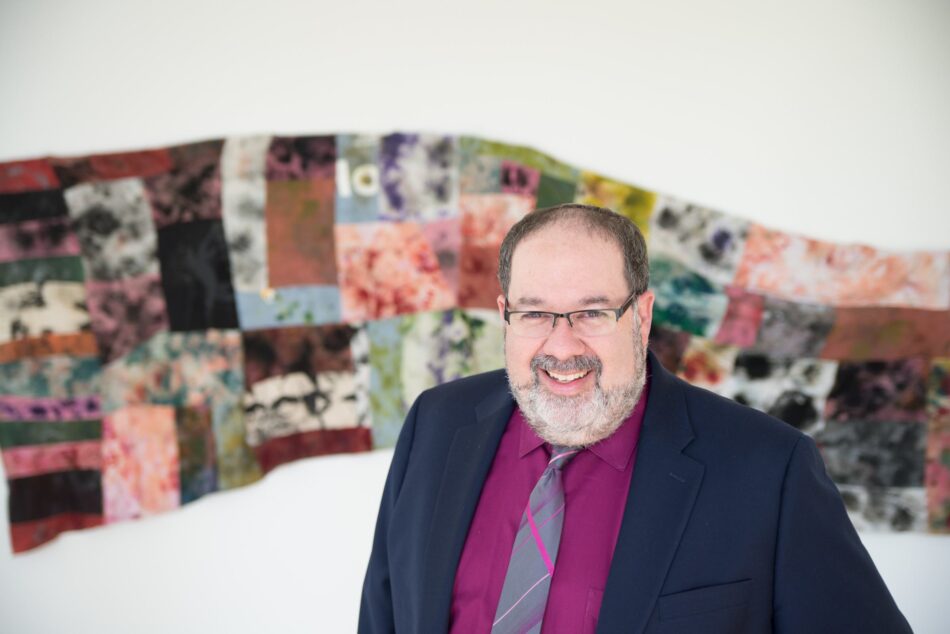