Intermarriage is not necessarily such a bad thing, according to billionaire philanthropist Edgar Bronfman Sr. In fact, he believes it can and is having a positive effect on modern Jewish life.

“I’m not advocating intermarriage. What I’m saying is that intermarriage is here. It’s here to stay. Let’s make it work for us, rather than against us,” the former president of World Jewish Congress said during a recent speech at McGill University in Montreal.

The Montreal-born Bronfman, 78, suggested that the community should reach out to the intermarried and help them create Jewish homes, even if the non-Jewish partner does not formally convert.

“When I was 18 or 19, I was told my father would rend his clothes and sit shiva for me if I married out. I said that’s all right, as long as he doesn’t change the trust,” Bronfman said during the talk.

He said Jews must be “willing to compromise” on the intermarriage issue, and that includes changing Jewish law to recognize paternal, as well as maternal, lineage. He said that patrilineage was the norm among Jews until the 12th century and the time of Maimonides.

“We don’t have to worry about keeping the bloodlines pure nowadays. We have DNA,” he said.

He noted that a nephew married a woman of Asian and French background, she converted, and “they have a joyous Jewish life together and three Jewish children.” One of his sons married a Catholic who didn’t convert until about 20 years later, yet they have a Jewish household and family, he noted.

Another son, Edgar Bronfman Jr., was married to a black actress, Sherry Brewer, for 12 years starting in 1979. Bronfman Sr. initially was against the marriage, but he eventually came around and even paid for the wedding.

hip-hop artist M.I.A., who is of Sri Lankan descent. They have a son, Ikhyd Edgar Arular Bronfman, born in February 2009.

Bronfman was making a rare public appearance at McGill to launch his book “Hope, Not Fear: A Path to Jewish Renaissance.” He is chair of Hillel: The Foundation for Jewish Campus Life, and he created MyJewishLearning.com to answer questions about Judaism.

During the talk, Bronfman said he has no patience for denominational Judaism and believes these divisions are turning off young people. He also has little regard for haredis. “They don’t work, the women become baby factories, they only study Talmud,” he said. “I don’t know how they make a living.” He suggested they have to “adapt” to the modern society. 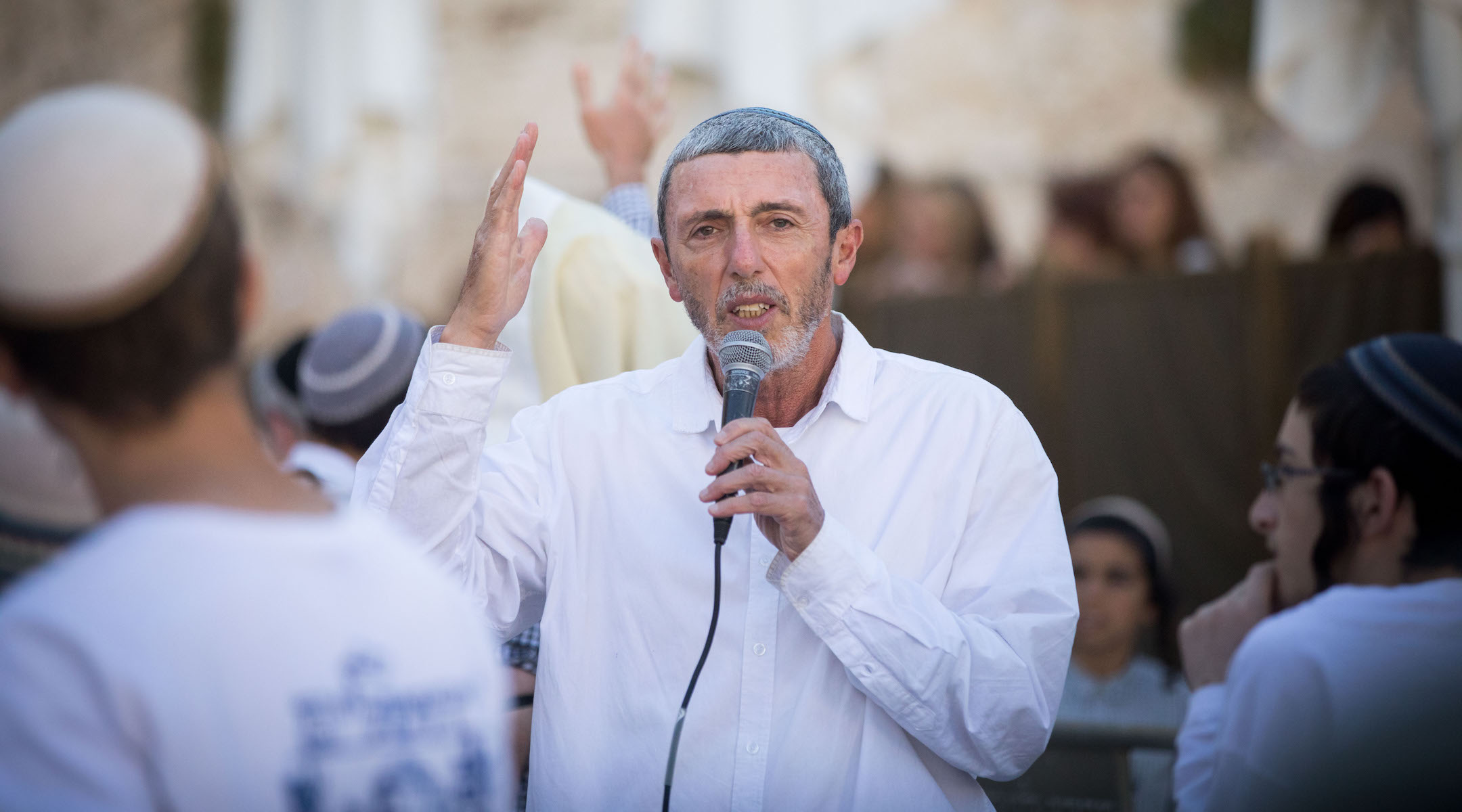 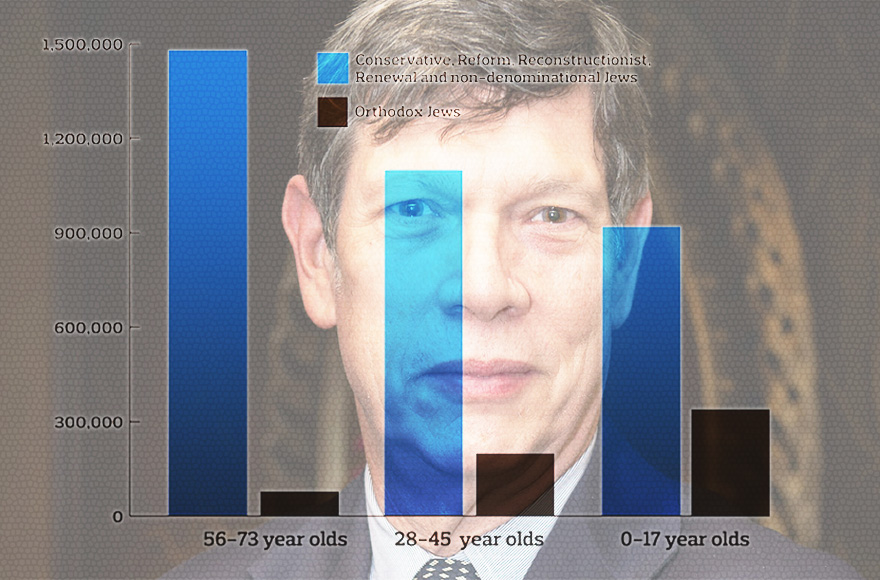