The number of anti-Semitic incidents in the United States remained at a “sustained and troubling” level, according to the Anti-Defamation League’s annual audit.

The 2009 audit of anti-Semitic incidents, released this week, recorded 1,211 incidents of vandalism, harassment and physical assaults against Jewish individuals, property and community institutions across the U.S. last year.

In the Bay Area, the Central Pacific Region of the ADL recorded 46 anti-Semitic incidents in 2009, compared with 67 in 2008.

“What is of particular concern for us in this region is the way that anti-Israel and anti-Zionism overlaps with anti-Semitism,” said Nancy Appel, associate director of the ADL’s Central Pacific Region, which has its office in San Francisco.

The nationwide number of incidents fell from the 1,352 reported in 2008, but some of the decline was likely due to revised methodology for reporting and tracking incidents that was unveiled in the 2009 audit, the ADL said.

“I think the changes provide greater clarity and uniformity to our reporting system,” Appel said. “It also adapts to changes in anti-Semitic activism.”

In the latest ADL audit, the incidents include:

• 760 incidents of anti-Semitic harassment and threats,

California, the country’s most populous state, had the highest number of reported anti-Semitic incidents, with 275 — up 22 percent from the year before. The incidents included a Jewish student in Buena Park getting beaten up after confronting a classmate drawing swastikas.

In contrast, the California Attorney General’s office released a report stating that hate crimes in California had dropped 20 percent in 2009.

Anti-Jewish hate crime incidents dropped by 13 percent from 2008 to 2009, the report said. Not all anti-Semitic incidents reported by the ADL are classified as hate crimes, Appel noted.

The ADL audit noted that 2009 was marked by a severe intensification of anti-Semitic expression on the Internet, including a significant increase in the amount of anti-Semitism found on social networking websites such as Facebook and MySpace, and user-generated content sites such as YouTube.

Internet incidents of anti-Semitism were not counted in the 2009 audit.

Other incidents that occurred in 2009 also were not tallied under the new methodology, which takes a more conservative approach to counting certain types of incidents, including graffiti and swastikas.

“We know that the swastika has, for some, lost its meaning as the primary symbol of Nazism and instead become a more generalized symbol of hate,” ADL National Director Abraham Foxman said.

So a swastika on a bridge without any direct connection to Judaism or Jews would not be counted, Appel said.

Major incidents in the 2009 report included the June shooting attack at the U.S. Holocaust Memorial Museum in Washington, D.C., by an avowed Holocaust denier, which led to the death of a security guard; a thwarted plot by four Muslim converts to bomb synagogues in Riverdale, N.Y.; and the repeated picketing of institutions and community centers by members of the avowedly anti-Semitic, Kansas-based Westboro Baptist Church.

New York state ranked second in the nation with 209 incidents, followed by New Jersey with 132 incidents and Florida with 90 incidents.

“Just because a state has low numbers doesn’t mean they have low incidence of these kind of things,” Appel said. “When I see high numbers, in a way I find it encouraging because it says to me there’s more awareness — and that’s when you can work to solve a problem. Low reporting means low awareness.”

For more information, visit www.adl.org and www.ag.ca.gov.  JTA and the Associated Press contributed to this report. 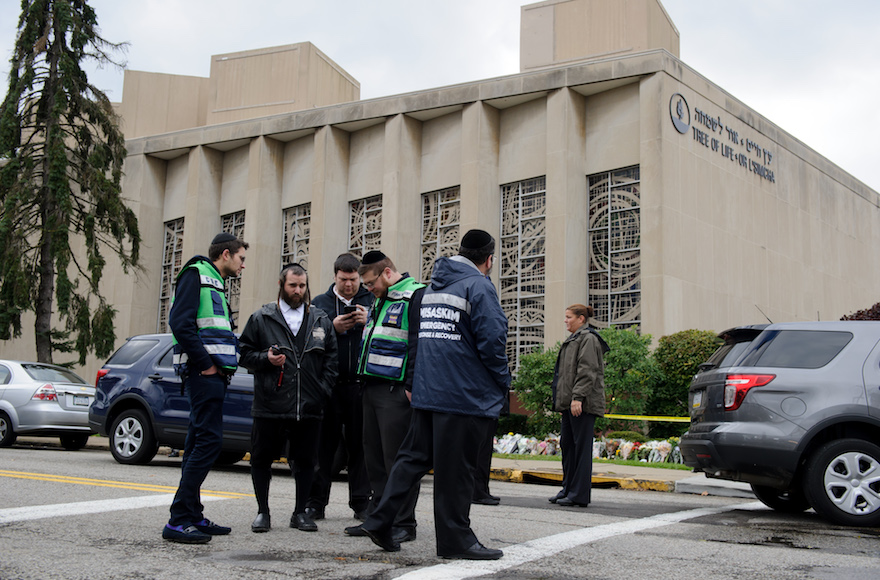 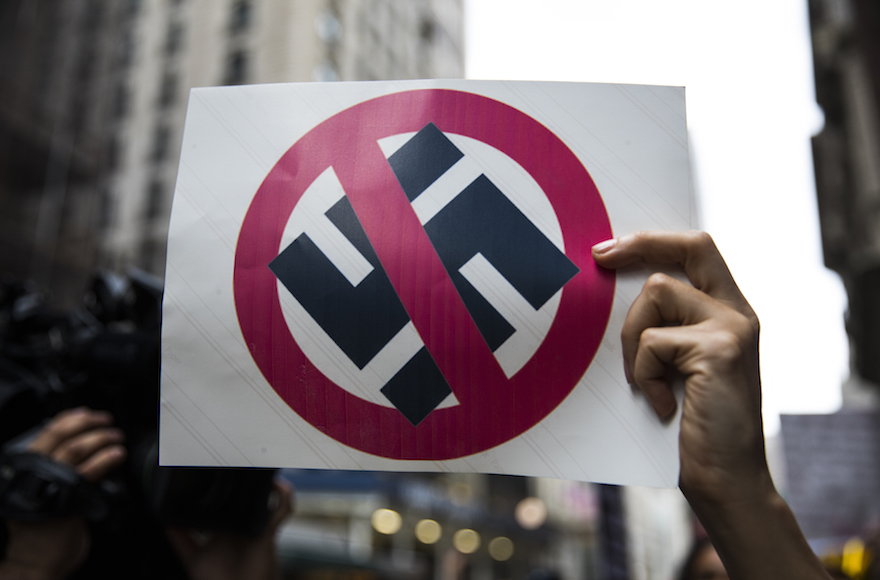 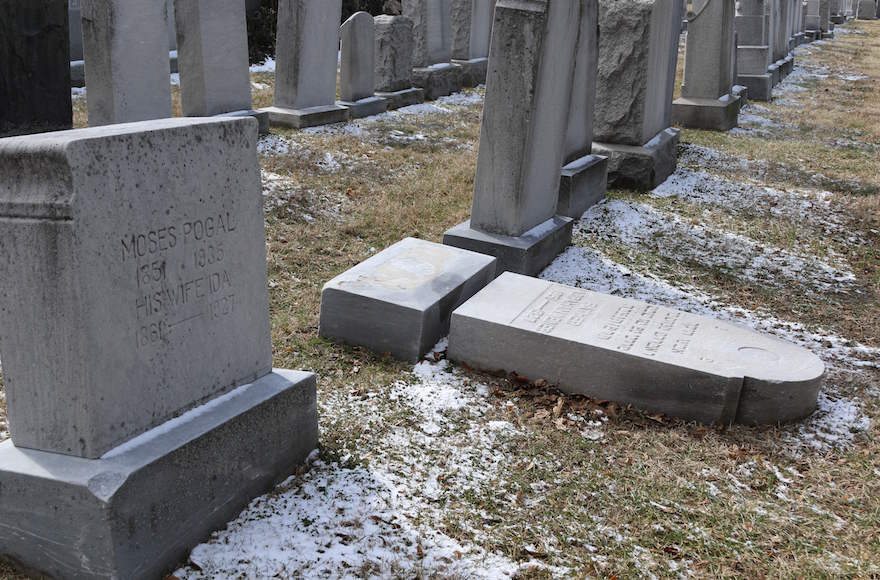