“She had a quiet but strong presence,” Friedman, of San Rafael, wrote in a piece about his wife of 19 years and mother to Miguel, 12, and Maya, 4. “Her unconditional love and support for family and friends had a tremendous impact on literally hundreds, if not more, people.”

In early 2006, she discovered a lump in her breast during her third trimester of pregnancy with Maya. It was stage 3 cancer, meaning it had spread to the lymph nodes.

Wefald, an avid cyclist and dancer, refused to let her initial cancer diagnosis hold her back. In 2007, she organized a dance fundraiser to benefit the Charlotte Maxwell Clinic, which provides complimentary cancer treatment to low-income women, and raised $3,000.

That same year, Wefald climbed Half Dome in Yosemite with the Bay Area Young Survivors, a group of women diagnosed with cancer under the age of 45.

Even after her cancer returned in September 2009, Wefald mustered all her energy to be around family and friends. Wefald’s cancer spread aggressively, prompting Friedman, who for years taught at Brandeis-Hillel’s Marin campus and Congregation Kol Shofar, to post blogs about his family’s final months with her.

He captured serious and poignant moments alike, such as Wefald writing cards to their children for all the birthdays, graduations and other special occasions she will miss.

Mass will be held at 12 p.m. Wednesday, Sept. 8 at the Church of Saint Raphael, 1104 Fifth Ave, San Rafael. Donations may be made to Hospice by the Bay, Jewish Family and Children’s Services in Marin, or Verna’s Caregiver Fund to help Miguel and Maya attend college. Checks can be made payable to Steve Friedman or Verna’s Caregiver Fund and sent to Bank of Marin, 4460 Redwood Highway, San Rafael, CA 94903. 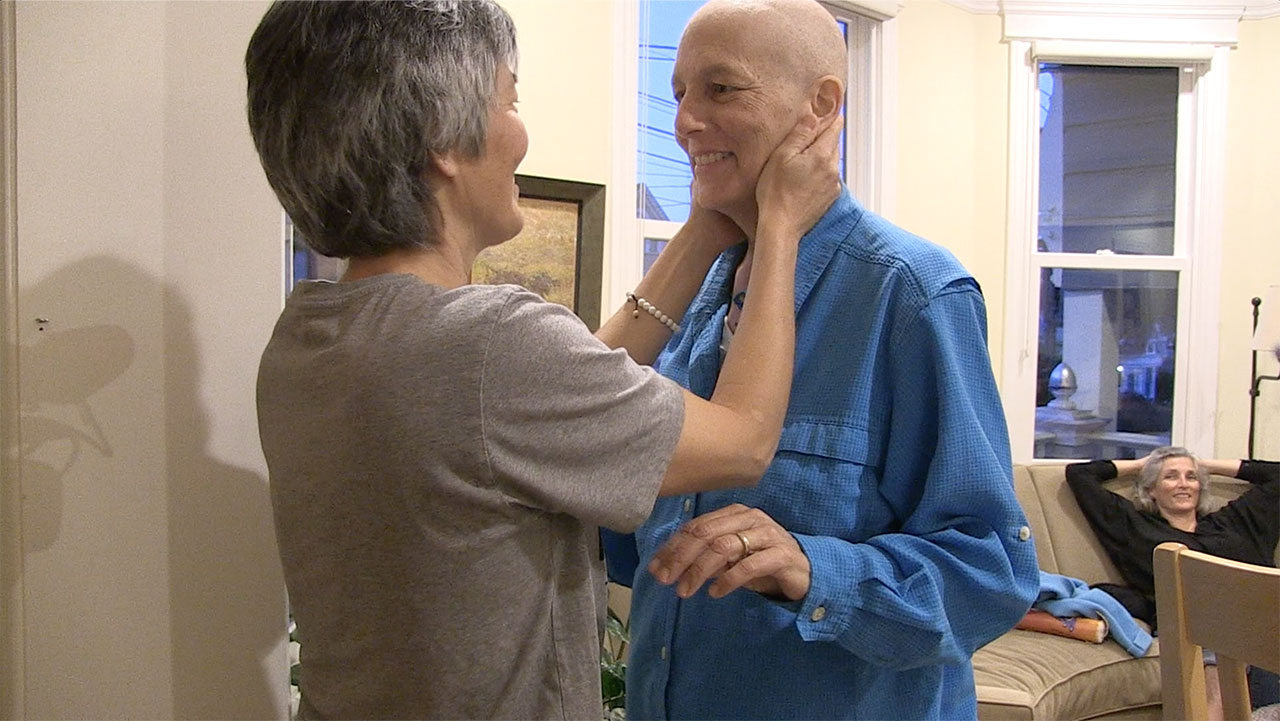