Pro-Israel activists disrupted a meeting of the left-leaning organization Jewish Voice for Peace on Nov. 14, heckling speakers and preventing the meeting from proceeding as planned. One pro-Israel activist admitted to using pepper spray during the commotion.

Berkeley police and paramedics were called to the scene, but no arrests were made.

The two sides offered differing versions of events, which took place at the South Berkeley Senior Center. JVP members claimed the pepper spraying was unprovoked, while attorney and pro-Israel activist Robin Dubner of Oakland says she sprayed because she was “physically attacked.”

YouTube still of Robin Dubner (wrapped in flag) speaking out at Jewish Voice for Peace meeting in Berkeley. photo/courtesy of jewish voice for peace

Dr. Michael Harris, a leader with SF Voice for Israel/StandWithUs, said the disruption of a JVP meeting was something he and his colleagues had never done before, but chose to do “because they were having this celebration of heckling Netanyahu. Since [JVP] decided [heckling] was acceptable political discourse, we decided to do the same thing.”

He stressed that he and his nine fellow protesters acted as individuals and not as part of an organized Stand With Us action.

Shortly after the meeting began, Harris and others stood up to interrupt the meeting’s agenda. Some blew whistles, others trained video cameras on the assembly and read from pro-Israel texts. Dubner also stood, filming the assembly with a video camera.

JVP facilitators repeatedly asked protesters to stop filming, but they did offer individual protesters one minute each to air their grievances.

YouTube still of Glen Hauer, shortly after he was pepper-sprayed on Nov. 14. photo/courtesy of jvp

According to a JVP press release, its members Glen Hauer and Alexei Folger confronted Dubner and blocked her view of the meeting while asking her to turn off her camera. The press release claims both “were careful to make no physical contact with [Dubner] or her camera.”

Hauer claimed he approached Dubner and “politely asked her to stop photographing because people had not given permission. She ignored that. So I told her she had to put her camera away. When I understood she was not going to stop, I decided to be the only person she would photograph, so I put my body in front of her. She pushed me. I tried to make it clear I had no intention of touching or harming her in anyway.”

Hauer said he then felt a burning liquid shoot into his eye and across his face. “I didn’t see the spray happen,” Hauer said. “Immediately I left for the bathroom and flushed my eye with running water for five minutes.”

Dubner, 58, tells a different story. She claimed that 20 minutes into the meeting she was surrounded by JVP members, who took hold of her arms “and would not let go. They also pushed their chests into me many times, body bumping me until I was against a wall.”

She said her camera was knocked out of her hand and that she was again pressed against a wall. “At that point I was really scared. They were banging me against a wall. They totally manhandled me and attacked me. Then I pulled out my pepper spray and showed it to them.”

She added, “Because I am disabled and could not defend myself otherwise, I sprayed pepper spray into one woman’s face. As soon as I did that, they all backed off from me and let me go.”

Berkeley police briefly handcuffed Dubner, though no charges were filed. According to some witnesses, Dubner refused to identify the substance she sprayed. Police determined it to be pepper spray. Hauer and Folger were examined by paramedics and released.

The JVP press release described Dubner as “physically powerful.” Dubner says she is “physically frail,” disabled and being treated for chronic pain, adding, “I am physically incapable of attacking or overpowering anybody.”

Jewish Voice for Peace is a Berkeley-based national organization that describes itself as a pro-peace group. Critics claim it works to undermine the State of Israel. The Anti-Defamation League last month included JVP in its list of the 10 most influential and active anti-Israel groups in the United States.

JVP national board chair Dana Bergen said she had never before seen a tactic like  this, “but they have a history of coming to demonstrations and vigils, and being quite threatening and intimidating.”

Harris denies that, countering, “This is almost certainly a one-time deal in a very exceptional situation. The fact that we have not used it before makes it obvious it’s not something that’s part of the ways in which we usually respond to anti-Israel hate speech.”

Hauer said he and his JVP colleagues are not anti-Israel. “I’ve traveled in Israel and I have close relationships with Israelis,” he said. “I know that they think we’re anti-Israel, but it’s not true. A reason for taking on this work is that I feel the security of Israelis depends on making a just peace with their neighbors. The path that country is on is suicidal for Israelis and dangerous for Jews who do not live in Israel.”

Though Harris said he and his colleagues were only replicating the same heckling tactic JVP used against Netanyahu, Bergen sees a distinction.

“At the G.A., we could not prevent Netanyahu from saying what he wanted to say,” Bergen noted. “He’s a world leader and will always be heard. This was the only way for [JVP protesters] to get their perspective heard. Whereas coming to a meeting of local activists for the purpose of preventing them from meeting is very different.”

In response, Harris said, “That’s a distinction without a difference. It says that when someone disagrees with us we have a perfect right to interrupt, but heaven forbid someone does the same thing to us.”

As a result of the Nov. 14 incident, JVP will take security measures more seriously in the future, Bergen said.  “I understand people have very strong feelings about this issue, but there has to be a basic level of respect for each other’s humanity.” 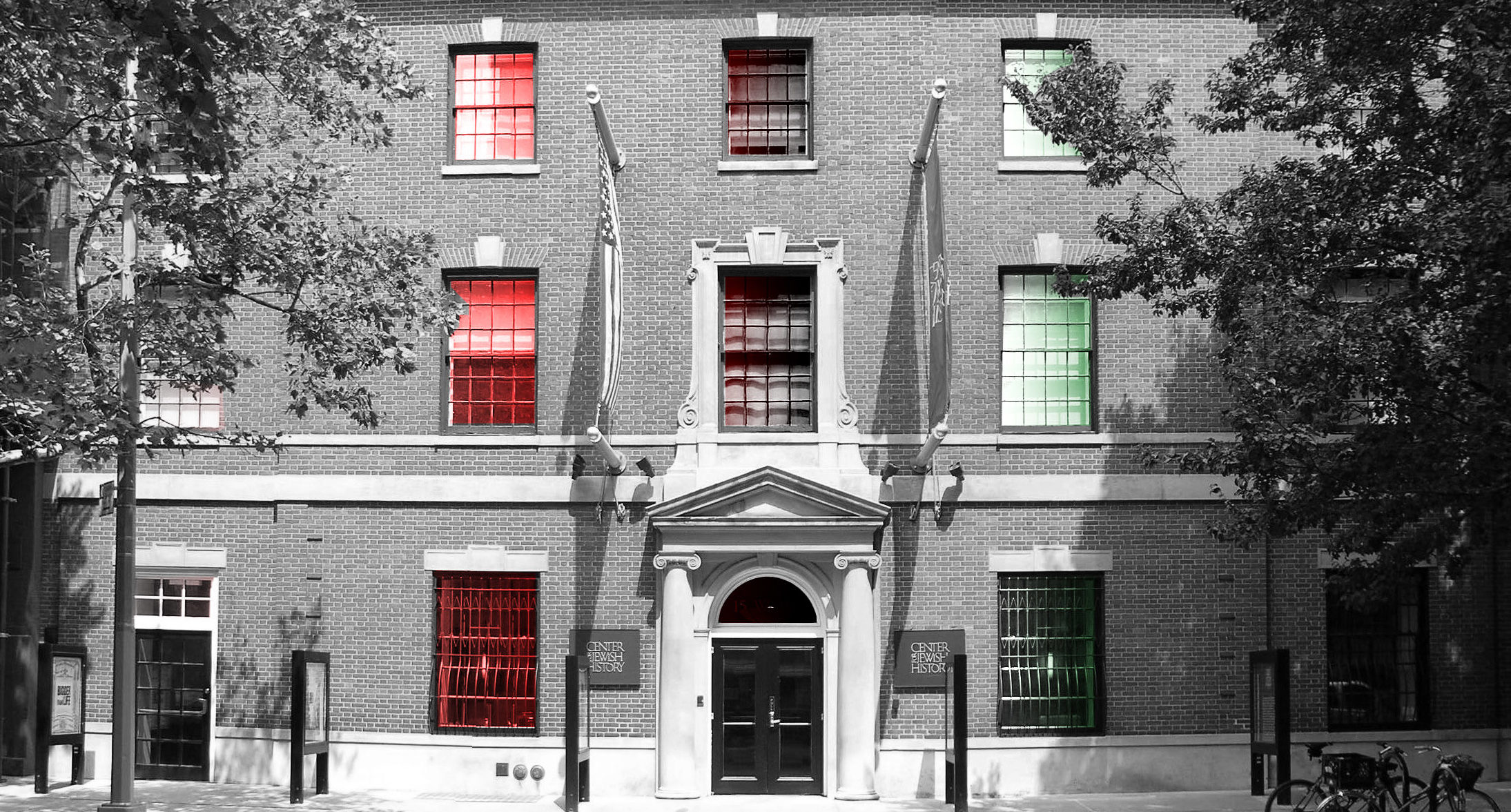