Though the recession is officially over, many local synagogues and Jewish agencies are still reeling from its effects — and wondering about their long-term financial futures.

To that end, the S.F.-based Jewish Community Federation is spearheading an $850,000, two-year project that will help synagogues and Jewish institutions in its service regions learn how to create top-of-the-line endowments and other donor programs.

A big chunk of the money for the initiative is coming from the New York–based Areivim Philanthropic Group, as the S.F.-based federation recently was selected to be part of a pilot project involving five Jewish communities across the country.

The project is called the Areivim Legacy Community Project, and its aim is to help each community build effective legacy programs — based on a model that has already achieved success in the San Diego area.

After a kickoff event in San Francisco, the Community Legacy Project team meets to discuss strategy and planning. photo/selma bajramovic

For the new project, Areivim and its project leaders will provide guidance, technical support and matching grant money: $350,000 over two years for the S.F.-based federation. Other communities chosen were Tucson, Ariz.; St. Louis; MetroWest area in New Jersey; and most likely Philadelphia, although that’s not official yet.

San Francisco is definitely on board.

“San Francisco has an older Jewish community that’s rich in history,” said Gail Littman, who directs the Endowment Leadership Institute (of the Jewish Community Foundation in San Diego) and is now heading the Areivim project. “When we think about bequests and planned gifts, we look at multigenerational communities. San Francisco has one of the largest.”

In November, the federation kicked off what it is calling its Community Legacy Project. The two-year undertaking began with an event at Brandeis Hillel Day School in San Francisco, at which a communal covenant was signed.

“This project has a lot of leverage,” said Mark Reisbaum, chief endowment officer of the S.F.-based Jewish Community Endowment Fund. “Our resources and the time we’re spending have the potential of being returned in multiple fold.”

A main reason for the project is that many Bay Area synagogues and Jewish agencies lack the tools and support they need to boost membership, raise funds and cement their future.

To help them learn how to fix that, the federation is partnering with the leaders of 16 institutions to provide the training, tools and support they need to secure bequests and build endowments.

The organizations — six synagogues and 10 other institutions — were selected through a competitive application process. Among the participants are the Jewish Community High School of the Bay in San Francisco, Oshman Family JCC in Palo Alto and Congregation Shomrei Torah in Santa Rosa.

Marvin Goodman, the federation’s rabbi-in-residence who is running the program, said he’s excited about “morphing” synagogues, federation and fundraising strategies into a single project that will create “long-lasting” effects.

The seeds for the project were planted last year, when the JCFâ€ˆqueried local synagogues about what they needed most from the Jewish community to thrive.

What Goodman heard from lay leaders was a need to improve not only fundraising and outreach, but also “inreach” to current members.

The federation brainstormed ways to help the synagogues, but needed funding to get the ideas rolling. That’s where the Areivim Legacy Community Project came in.

According to Reisbaum, the endowment fund approved a $500,000 grant for the Community Legacy Project, and Areivim is kicking in a matching grant: $350,000 for two years.

Areivim is a national philanthropic group launched last year by the Steinhardt Foundation of Jewish Life, a New York–based operation chaired by philanthropist Michael Steinhardt. The foundation is one of the leading funders of Birthright Israel, and funds many other programs — a list that now includes the Areivim Legacy Community Project.

The project has partnered with the San Diego Jewish foundation’s Endowment Leadership Initiative to share the touted ELI model around the United States.

A portion of the money from Areivim is being used to hire coaches with expertise in institutional infrastructure and fundraising to form 10-person teams at participating synagogues and agencies.

The teams are charged first with developing case statements, specifically why their agencies deserve the community’s financial support.

They also will develop legacy plans with specific annual goals, publicize their efforts and start conversations with potential benefactors.

“It’s a number of hours a month, and it’s for two years,” Goodman said. “When this program ends, we hope that synagogues will be in a position to maintain themselves.” 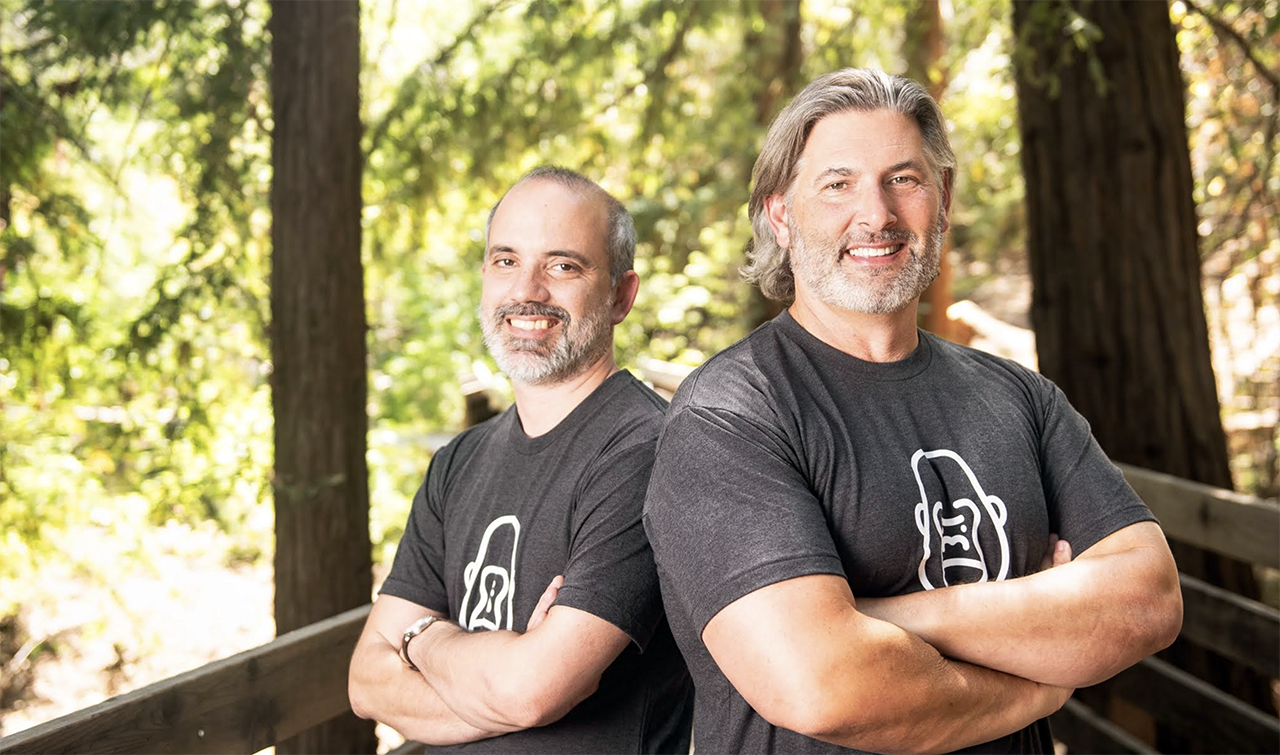