I might be shrinking, but I’m no shrinking violet

I know I’m shrinking. At 5-foot-8, I was always the tall girl; I wore flats and slouched so I wouldn’t be taller than the boys. I never thought I was shrinking, until I noticed that next to my 5-foot-9 daughters I feel like a Lilliputian. A few months ago, I marked an X on the wall and recently stood next to it; I’m shocked that I’m shrinking.

“Time for a bone density test,” my doctor says.

It’s a Thursday afternoon, a freezing day, fog floating over San Francisco like a soft coat. I’m in the damp hospital basement, sitting on a cold wooden bench, waiting my turn for the bone density X-ray.

Have they heard of a heater? Shivering, I’m wearing this lousy blue cotton gown with tiny orange ants printed on it, leather clogs, black knee socks, my pale veiny legs sticking out. Not to mention I’m having a bad hair day — my thin ponytail tied with a nebbish black scrunchy. Plus, next to me sits this great-looking boomer hunk, I’d say in his 70s — Semitic Jewish face, a puff of loopy salt- and-pepper hair, smooth, dark olive skin. He’s reading the art section of the New York Times.

I take off my coke-bottle thick glasses and say, “Don’t you just admire de Kooning’s calligraphic line? It’s so …”

“Not really,” he says with a sullen shrug. “My former wife was a painter.”

“That was before she ran off with her trainer with the kid who trimmed our lousy grass.”

“What kind of doctor?”

“Wow. Black holes and Stephen Hawking and all that?”

He nods. Then he starts telling me how he’s working with swollen stars and binary orbits, that he’s a vegan and an atheist.

“So you believe that Moses parted the Red Sea?” he asks in a mocking tone.

He glances at his watch. Real cranky now, he rants that he doesn’t like to “wait,” that he has “important work,” and that his doctor told him that he has the bones of a 35-year-old.

“I’m a marathon runner. I run with 30-year-old Russian women and they can’t keep up with me.”

“Bones are important,” he says.

“Seventy-four and proud of it!”

He clicks his fingers. “I knew it! I’m never wrong! Never forget a face! You’re the age march lady!”

“I’m the founder of the first age march in history (held Aug. 8, 2010 at San Francisco’s Crissy Field). This May in L.A., the Motion Picture and Television Fund is sponsoring an age march.”

“No offense,” he interrupts. “The last woman your age I made love to, her bones cracked. Plus she had a hump in her back. Women your age have brittle bones. Half of them can’t march. They have bad knees, backs, stomachs …

“It’s hard to find the right woman,” he says with a sigh.

“There is no such thing as right or wrong,” I say. “Love is love. Besides, age has nothing to do with love. Age is not about bones, it’s about spirit …”

“Dr. Duke Edelman,” the X-ray technician calls. I watch him shuffle into the hallway.

Still, it’s a new year. Still, I believe in love. Still, anything can happen at any age. 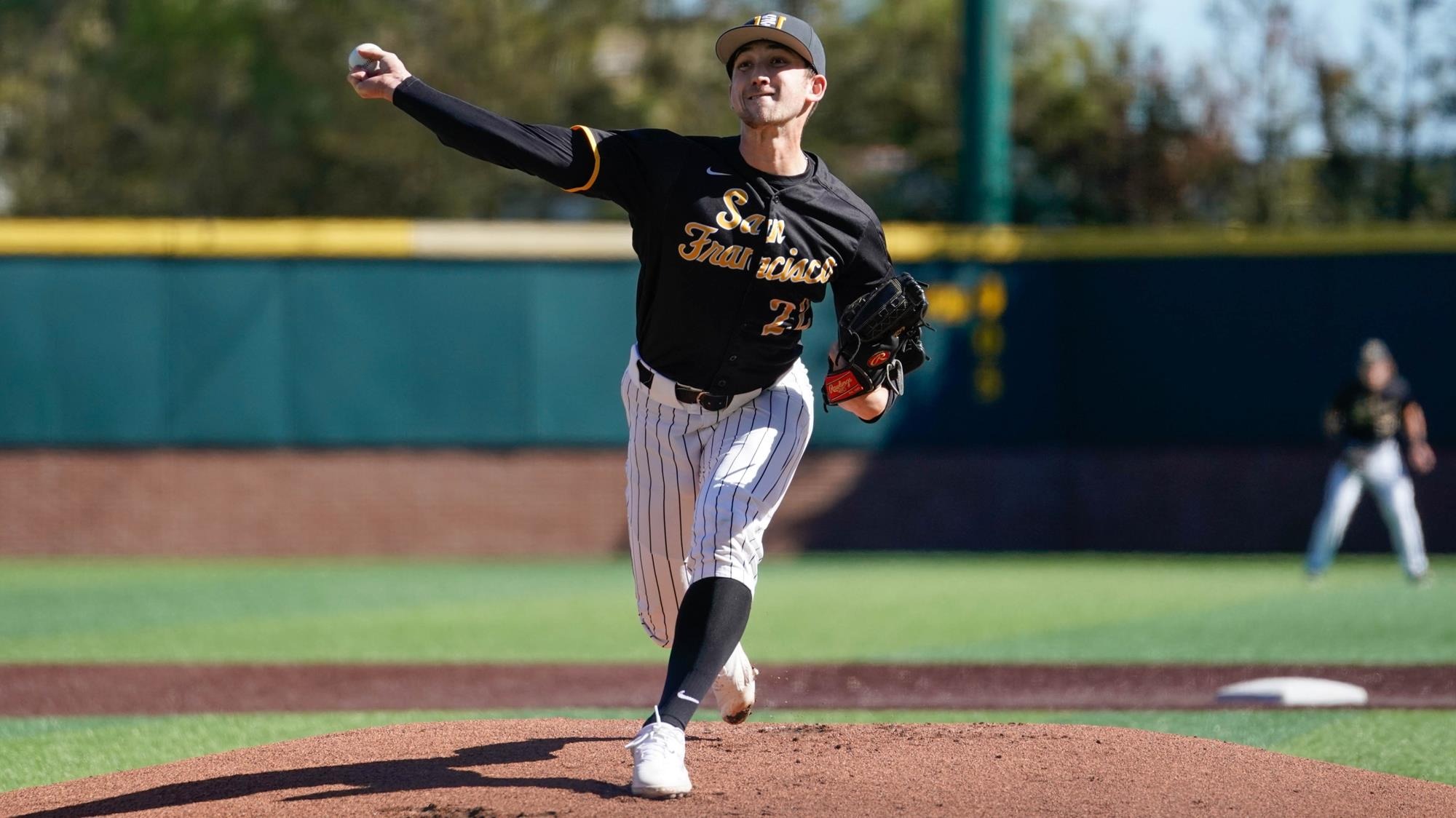