Phoebe Snow, a bluesy singer, guitarist and songwriter who had a defining hit of the 1970s with “Poetry Man” but then largely dropped out of the spotlight to care for her disabled daughter, has died.

Snow, who was nominated for best new artist at the 1975 Grammys, died April 26 in Edison, N.J., from complications of a brain hemorrhage she suffered in January 2010. She was 60.

Though many assumed she was black, Snow was born Phoebe Ann Laub to white Jewish parents in New York City in 1952, and raised in Teaneck, N.J. She changed her name after seeing Phoebe Snow, an advertising character for a railroad, emblazoned on trains that passed through her hometown.

Known as a folk guitarist who made forays into jazz and blues, Snow put her stamp on soul classics such as “Shakey Ground,” “Love Makes a Woman” and “Mercy, Mercy, Mercy” on more than a half dozen albums. Her first record, “Phoebe Snow,” came out in 1974.

Not long after “Poetry Man” reached the Top 5 on the pop singles chart in 1975, Snow’s daughter, Valerie Rose, was born with severe brain damage, and Snow decided to care for her at home rather than place her in an institution. Valerie died in 2007 at age 31. 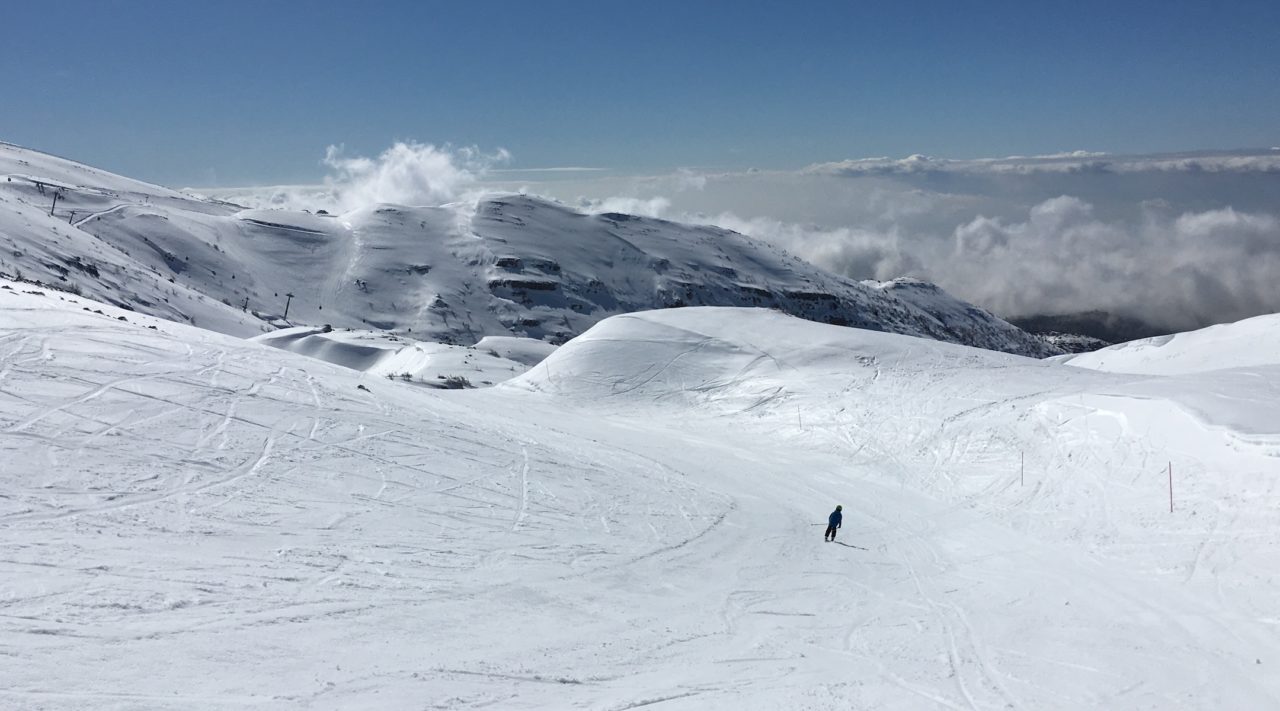